ISLAMABAD: The statistics of National Command and Operation Centre has shown that the COVID-19 pandemic claims 84 more lives, whereas, 2,142 new infections were reported during the last 24 hours.

According to the National Command and Operation Centre with fresh inclusion of the infections in the country the national tally of cases now currently stands at 462,814.

In the past 24 hours, 84 more people succumbed to the disease, taking the death toll to 9,557. 4,415 patients have recovered from the virus in a day and 2,419 patients are in critical condition including 21 reported within 24 hours.

A total of 35,621 tests were conducted across the country during this period. Overall 415,352 people have recovered from the deadly disease so far while 6,406,281 samples have been tested thus far.

Earlier on Tuesday, the Civil Aviation Authority (CAA) had issued a revision on the travel ban it imposed the day before on inbound flights from the UK now saying the Pakistani passport holding passengers in England can come back to home country with some conditions in place.

The cabinet’s aviation division had imposed travel restrictions on UK to Pakistan flights on Monday due to a newly detected variant of COVID which the UK authorities confirmed was 70 per cent more transmittable than the original viral.

According to the new CAA advisory on inbound travel from UK, any Pakistan passport holder with Business visa, visitor visa or Transit visa can board Pakistani bound UK flight on a condition they test COVID negative in a PCR test conducted 72 hours prior to flight.

Secondly, Pakistani based in England with study, family, work and settlement visa, which is due to expire within 30 days starting Dec 22, may also return to Pakistan with the same PCR test conditions.

Other than these cases stated above, the flight crew and personnel working in flights between UK and Pakistan may also, with their COVID negative PCR tests and post landing quarantine in the designated hotesl, disembark for Pakistan according to CAA.

The notification further said that all diplomatic officials of British High Command and their families currently outside Pakistan may also, with their negative PCR results, travel back to Pakistan. 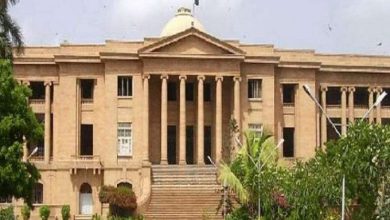 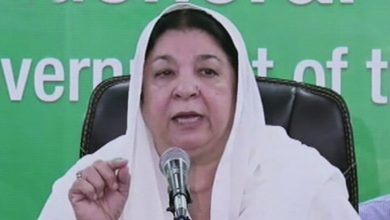 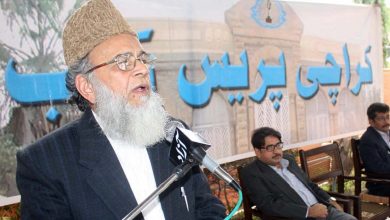