ISLAMABAD: Opposition parties united under Pakistan Democratic Movement (PDM) are all set to stage a protest outside the office of Election Commission of Pakistan (ECP) in Islamabad today against a ‘delayed’ verdict by the authority in the foreign funding case involving the ruling Pakistan Tehreek-e-Insaf (PTI).

According to PDM chief Maulana Fazlur Rehman, the party’s leadership will attend a meeting at his house at 12:30 pm, The leaders will then gather in front of the Serena Hotel Chowk at 2:30 pm. Afterwards, a delegation will present a memorial draft prepared by Zafarullah Khan to the CEC ECP at 5:00 pm.

The leadership is expected to hold a press conference following the protest. The protesters will move enroute Shahrah-e-Dastoor to culminate outside the ECP office.

‘No hurdles for protesters’

Meanwhile, Information Minister Shibli Faraz said the government has not created any hurdles for the protesters. He added that the uninterrupted traffic on Islamabad’s roads were proof of Prime Minister’s association with democracy.

Meanwhile, Chief Election Commissioner Sikander Sultan Raja has summoned a meeting of the ECP’s officials to mull upon the security measures to be taken in view of the protest. During the meeting, the CEC will be briefed about the ongoing situation. ECP officials, secretary, and other high-ups will be in attendance during the huddle.

More than 1,000 police personnel will be providing security to ECP office, while the central entry point at Shahrah-e-Dastoor leading to the venue has been blocked with barbed wires and other barriers. According to details, the protesters will not be allowed to enter the ECP office premises or its parking area.

The authorities have also increased the number of security cameras outside the building. The protesters will have to park their vehicles at the Convention Center’s parking and then walk towards the ECP office, while the details of alternate routes for the traffic have also been released.

On Monday, the government made public the judgments against Pakistan in the and revealed that the major portion of the money was paid to the asset recovery firm in connection with the foreign assets of the Sharif family. 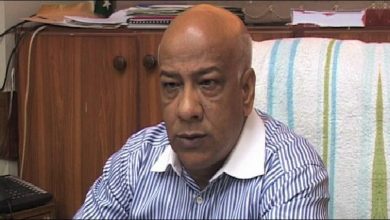 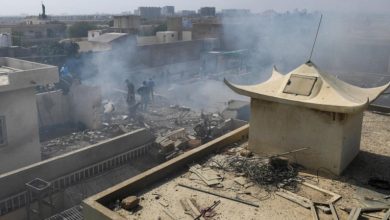 PIA flight crashes in Karachi, 99 passenger on board 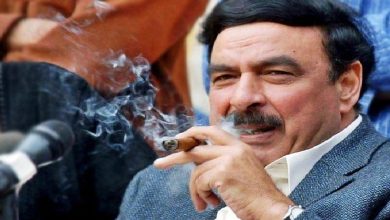 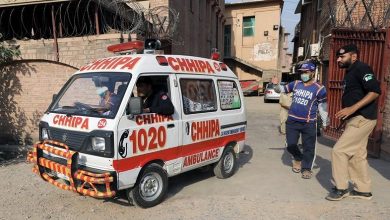