KARACHI: Police officials said on Friday they seek the complainant who registered the case against Captain (retd) Safdar to record his statement as the case investigation is underway.

The officials noted that complainant Waqas has to arrive at the station to record his statement after the case has been registered in order to substantiate his claims he alleged in the FIR, but to date, his arrival is awaited and, thus, further legal proceedings are hampered.

Police asserted they have summoned the complainant, namely Waqas, various times but he hasn’t responded to the summons.

We have issued notice to him as well, police added.

Police also noted that since complainant made a claim of threats by the accused, resulting in the addition of relevant sections of law in the FIR, he now has to record his statement to support that.

The complainant in the case of sloganeering in Quaid e Azam’s mausoleum will be presented in the court of law, the police asserted.

It may be noted that chairman of Sindh’s ruling party Pakistan Peoples Party, Bilawal Bhutto Zardari, said that whatever happened to Pakistan Muslim League-Nawaz leaders Maryam Nawaz and Captain (retd) Safdar in Karachi was extremely shameful.

Addressing a press conference after top police officers of the province went on leave, Bilawal  Bhutto Zardari condemned the incident and added,

“I am ashamed over whatever happened to Captain (retd) Safdar in my province.” 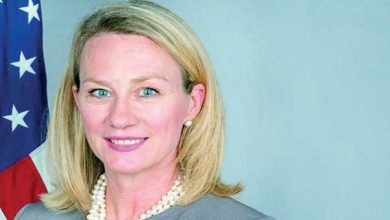 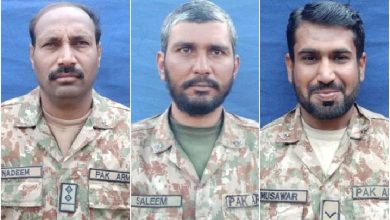 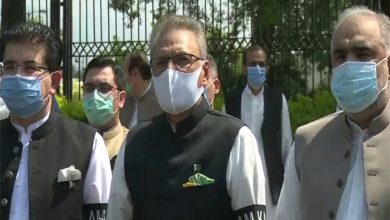 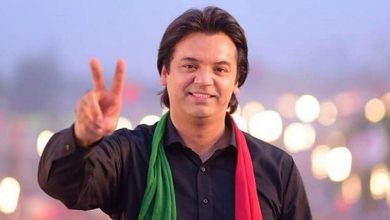