LAHORE: Former food secretary Naseem Sadiq, who has been demoted to Officer on Special Duty over his alleged involvement in the wheat and flour scam, demanded on Friday that a judicial commission be appointed to look into the matter.

In a letter to the provincial chief secretary, he denied all charges levelled against him in an inquiry commission’s report on the crisis.

He accused the probe body of being biased against him.

He explained when he assumed charge of the food secretary, the drive to purchase wheat had already started in the province.

He added there is no link between purchase of wheat and shortage of flour.

Sadiq further maintained the target of buying four million tonnes of wheat has never been me in the province.

He claimed that Prime Minister Imran Khan is being misguided on the matter.

The ex-secretary alleged he was removed from the post after he launched an inquiry into wheat scandals in the province.

It is pertinent to mention here that Punjab Food Minister Samiullah Chaudhry had resigned from his post in wake of the reports on the wheat and sugar shortages that were made public five days back.

He was accused of not bringing reforms in the food department and his direct involvement in the scam. 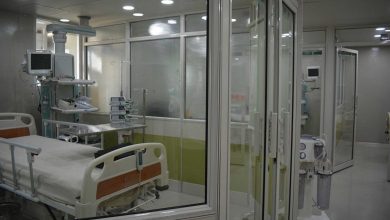 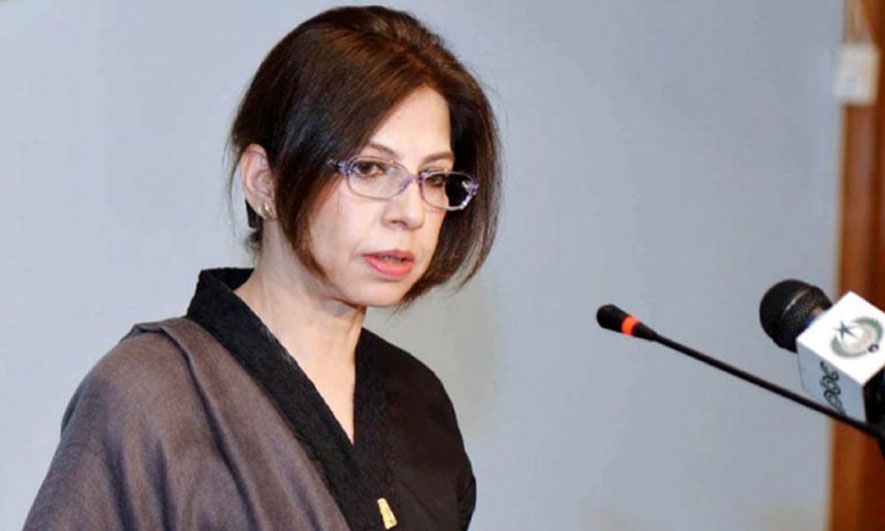 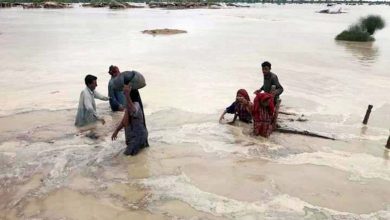 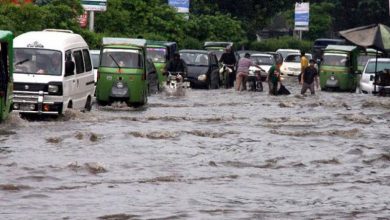