ISLAMABAD: A fresh inquiry has been has been initiated by the government into illegal appointment of 119 gazetted officers in Directorate of Special Education Islamabad during Pakistan Peoples Party’s (PPP) last government.

Ministry of Industries’ additional secretary, Ashfaq Ghumman has been appointed as Inquiry officer has directed concerned authorities of the directorate to present entire documentary record of the recruitment scandal.

The case has caused huge financial loss to the national exchequer in the shape of salaries and others benefits to 119 illegally-appointed officials, who are still performing their duties.

“All-out efforts will be made to conclude the inquiry at the earliest on merit,” Inquiry officer confirmed .

As a result of an earlier inquiry, Directorate of Special Education Islamabad’s Director-Admin, Shabbir Nawaz was sent on forced retirement along with two other co-accused, found guilty in the year-long departmental inquiry. But later on he was reinstated on the plea of a fresh inquiry.

It may be recalled that the DG Special Education in 2009 approved 32 posts of grade-17 on contractual basis for a period of two years but the recruiting committee hired 119-officers by violating the rules. 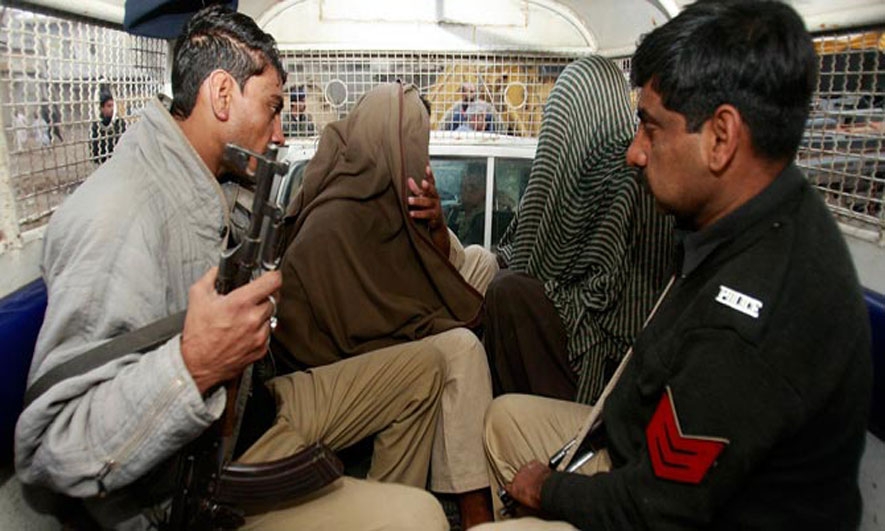 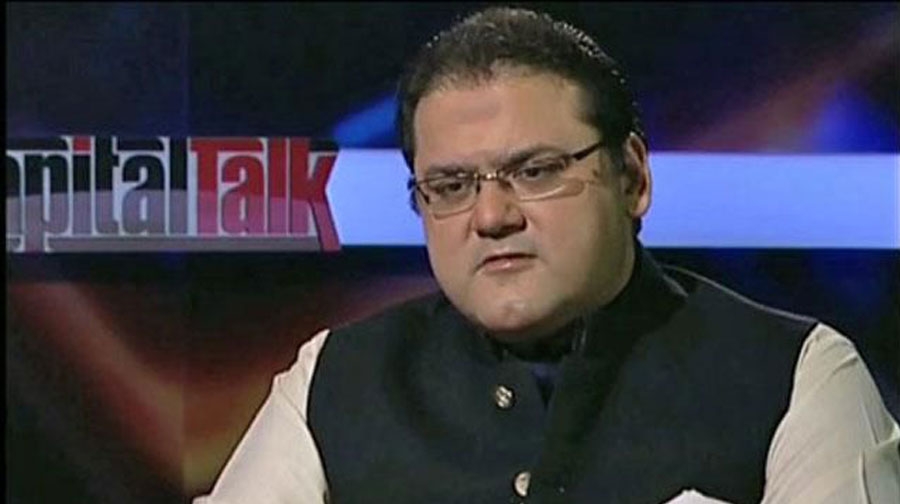 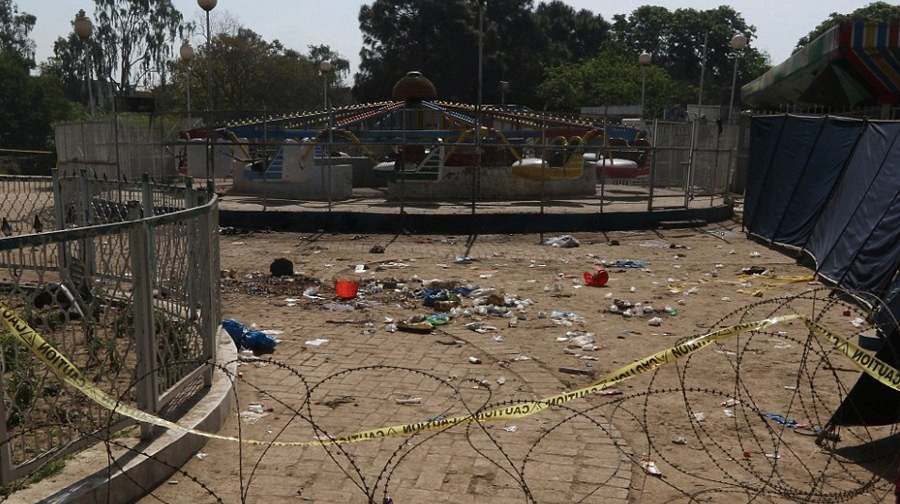 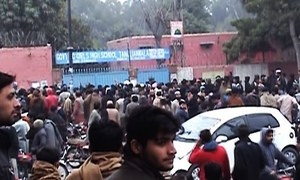