“There are only three state institution as per the constitution i.e. the executive, the legislature and the judiciary,” he said. “Regretfully, the parliament has no control over defence, foreign policy, internal security and the nuclear assets presently as well as in the past,” Raza Rabbani said.

He stressed on necessity of dialogue among the institutions. “The institutions should decide how could they perform their responsibilities according to the constitution,” Senator Raza Rabbani said.

He urged the parliament to lead the way by initiating the dialogue. ” The federation could not sustain a tragedy anymore.” “The democracy should sustain even it is a crippled one,” he said.

The government is being run by ordinances in presence of the parliament, he said. No debate ever held over the foreign policy and the national security in the parliament. The Senate has been shut down for three and half months so far, Raza Rabbani said.

Prime Minister in talks with President Trump called Afghanistan the foremost priority for Pakistan instead of Kashmir, Rabbani said.

Foreign Minister instead of giving a statement at the floor of the parliament, announcing details of talks with the Taliban in a press conference in Washington, veteran parliamentarian said.

“A dialogue among the institutions and an understanding is the need of the time,” he added. 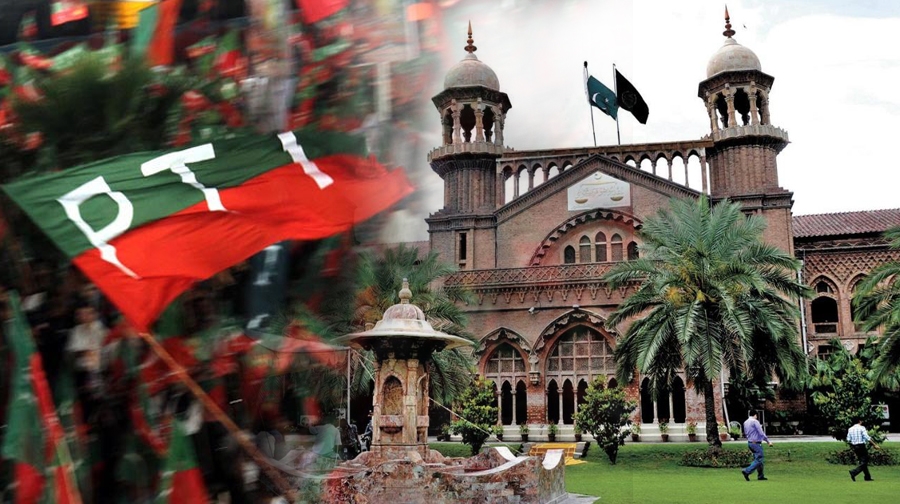 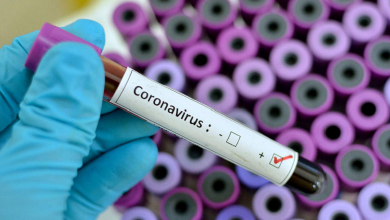 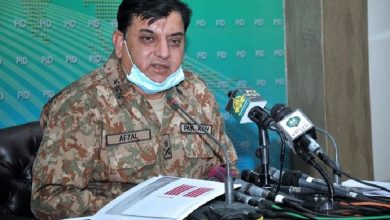 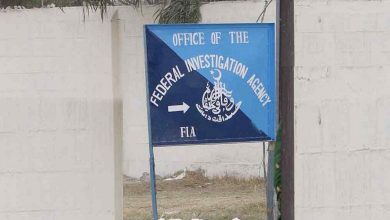