KARACHI: The Sindh High Court was informed on Thursday that the Election Commission of Pakistan will hear the dual nationality case of federal minister Faisal Vawda on March 10.

The official informed the bench that the ECP will hear the case on March 10.

An ECP official appeared before the high court bench during hearing of a petition against dual citizenship of the Federal Minister for Water Resources Faisal Vawda.

The court said that it will hear the matter after hearing in the election commission and adjourned case proceedings for unspecified period.

Sindh High Court hearing a petition seeking disqualification of Faisal Vawda over allegedly concealing his dual nationality before the election.

Advocate Qadir Khan Mandokhel in his petition said that the minister concealed his dual citizenship at the time of filing nomination papers from the election commission before the general election of 2018.

Earlier, a petition was also filed in the Islamabad High Court (IHC) seeking disqualification of Faisal Vawda over his dual nationality.

The ECP had asked Faisal Vawda through his counsel in a  recent hearing to clarify allegations against him and submit his written reply by March 10.

Vawda was alleged that he concealed his dual nationality and lied on oath before the ECP authorities that he was Pakistani national only at the time of filing nomination papers in General Elections 2018.

A plea in the ECP seeks Vawda’s removal from the public office under clause 62-1 (F) of the constitution.

Article 62(1)(f) of the Constitution pertains to the qualification of members of the Parliament.

The petition said that Faisal Vawda was a dual national when he had submitted his nomination papers to contest election for a National Assembly seat and he concealed his dual nationality.

The petition said that the minister is no longer Sadiq and Ameen (truthful and trustworthy) as he filed a false affidavit with regard to his nationality. 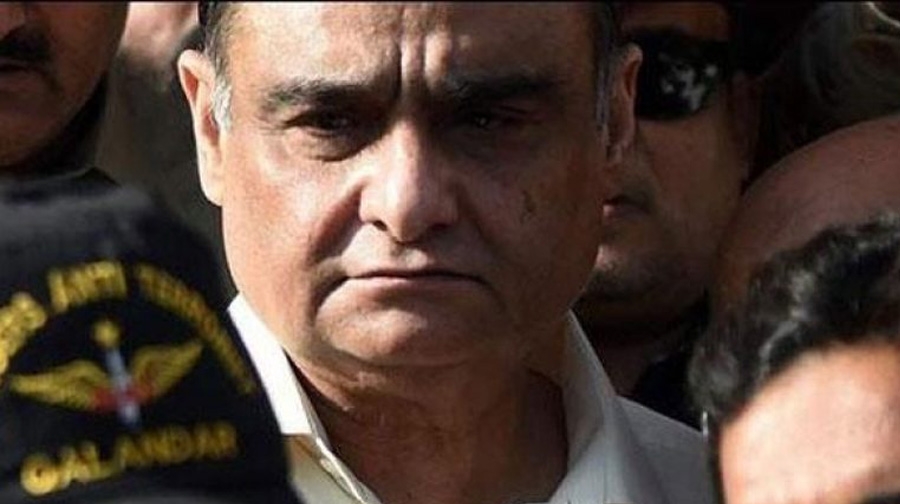 Dr Asim Wanted in Corruption of Rs479bn Gets Bail 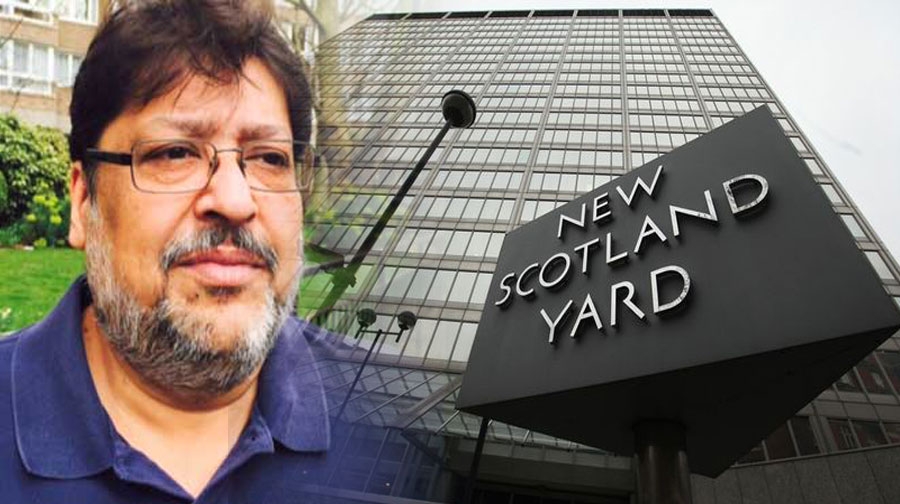 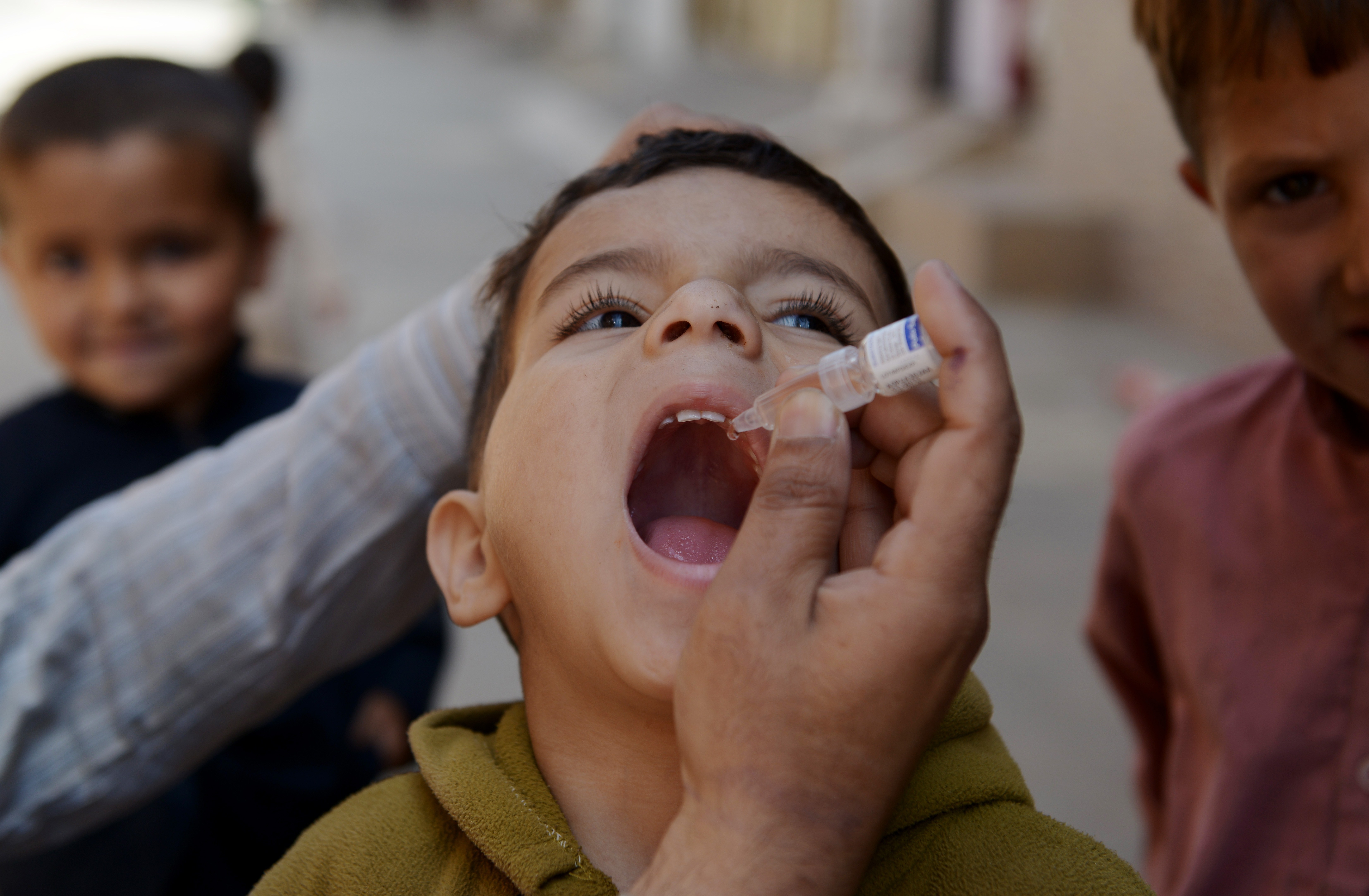 Three-day polio campaign kicks off in different cities in Pakistan 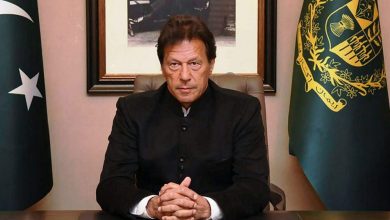