KARACHI: Despite an appeal by Sindh Chief Minister Murad Ali Shah to all Karachiites to stay indoors and self-isolate for the next three days, several people were seen on the streets of the metropolis early Saturday morning.

The appeal came as cases in Karachi have started increasing due to community spread and the number of confirmed cases in the country has jumped past 500.

Buses filled with people, the usual traffic on the roads and roadside hotels full of people were witnessed despite appeals by the authorities to self-isolate.

Shah, on Friday, had announced a three-day self-isolation period after the province reported its first death from the coronavirus.

“People should go into complete isolation for three days,” Shah had said during the 23rd meeting of the provincial task force on the coronavirus.

“It is important for people to remain inside their homes for themselves and others’ safety.”

The chief minister had noted that the rising number of local cases in Sindh was “extremely concerning”.

“This is why I’m appealing to the people to stay inside their homes. People need not only to protect themselves but their children as well,” he had added.

Inspector-General of Police (IGP) for Sindh Mushtaq Mehar had warned late Friday that no more than five people should gather in vehicles, on the roads or any pubic space and that legal action would be taken in case of violations.

“The first and foremost action against a pandemic is to limit people’s movement.

People should reduce their travelling [inside the city] to as low as possible,” Mehar added.

Unnecessary meeting, gatherings, and social communication should be avoided, the IG noted, adding that police should issue clear guidance on the limitation on people’s movement.

The spokesperson for Sindh’s health minister, Meeran Yousuf, also reiterated on Twitter the advice to remain at home and not venture out unnecessarily.

The government is working really hard to contain this but honestly all our efforts will go down the drain if the people do not help and act responsibly. https://t.co/BYmjGROuOM

“The government is working really hard to contain this but honestly all our efforts will go down the drain if the people do not help and act responsibly,” she worried. 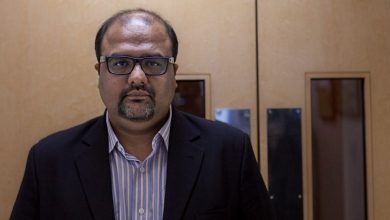 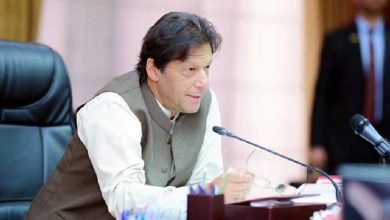 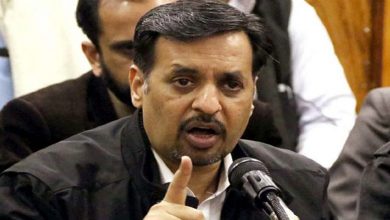 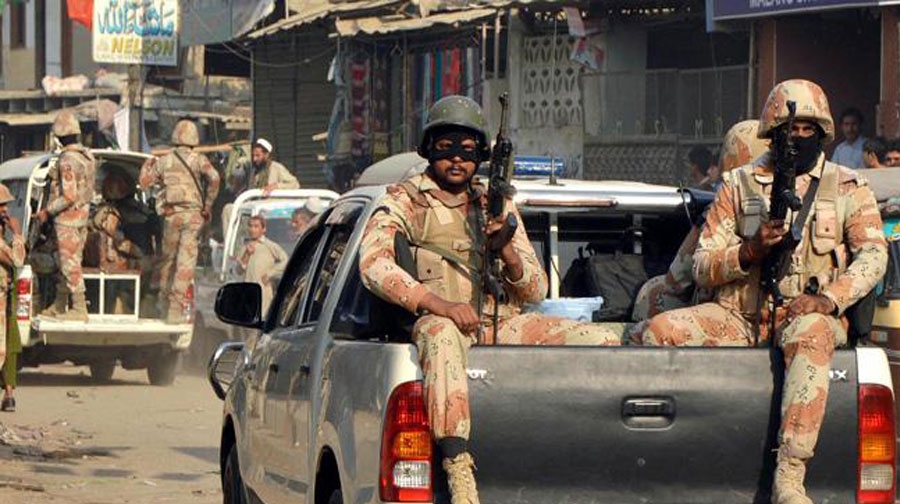