KARACHI: According to Muttahida Qaumi Movement (MQM) Pakistan frontline leader Khalid Maqbool Siddiqui, those who fancied that the chapter of MQM had closed after the August 22 speech of Altaf Hussain would have been embarrassed upon seeing that the party still has strong public support.

The remarks were made on Friday night during a general workers’ meeting in Liaquatabad. The row over the ownership of the MQM between the Farooq Sattar and Nadeem Nusrat-led groups, formed as the Pakistan leadership bifurcated itself from its chief.

Pakistan Peoples Party’s (PPP) chairperson Bilawal Bhutto Zardari’s comment that ‘uncle’ Altaf was and is a political reality and the ruling Pakistan Muslim League – Nawaz’s message that they recognise Sattar-led MQM only reflect possible backdoor negotiations of the two groups with other political elites.

In the case of MQM-Pakistan, the faction spearheaded by Sattar, it has maintained support with the help of national and provincial lawmakers as well as majority of local bodies’ representatives. On the other hand, the MQM-London, under Nadeem, as Altaf handed over to him his power of running the party, seems to be struggling.

In almost all of his media talks, Sattar has demanded a space for those who not only condemned the anti-state slogans by Altaf but also dissociated with him. One part of his demands about political space seems to have been addressed after the Rangers arrested four prominent members of the interim Coordination Committee of MQM-London with the home department placing them under 30-day detention. With this crackdown, MQM-London seems to have lost a formal communication channel to connect with its workers.

The MQM-Pakistan’s Friday workers’ meeting is the second of a public engagement campaign that Sattar announced a day after the arrests. In the first meeting in Baldia Town, he had proclaimed to hold a public gathering outside Mazar-e-Quaid on December 25. This will be the first public show of the party after dissociation from Altaf.

In the Liaquatabad meeting, Sattar warned that if the injustices against Mohajirs did not stop then the party will wage a campaign for a separate province and will not stop until it is done. 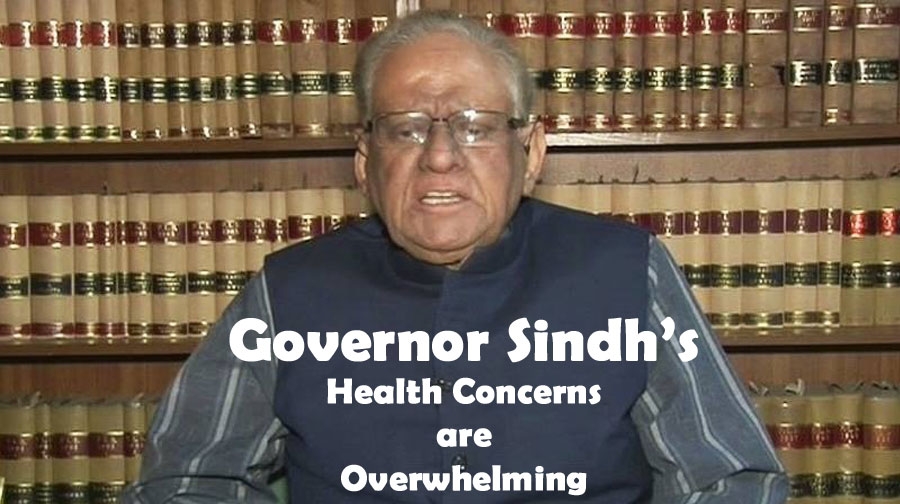 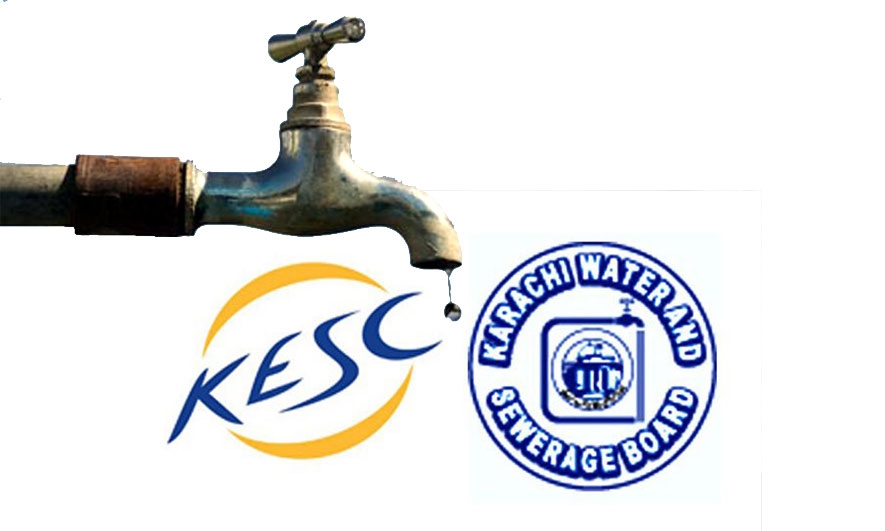 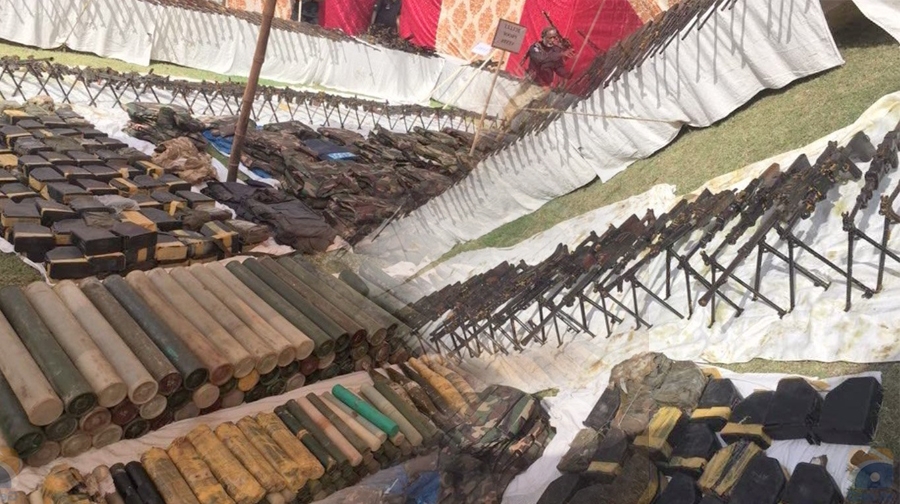 Largest weapons bust in Karachi’s history, hand over to Army 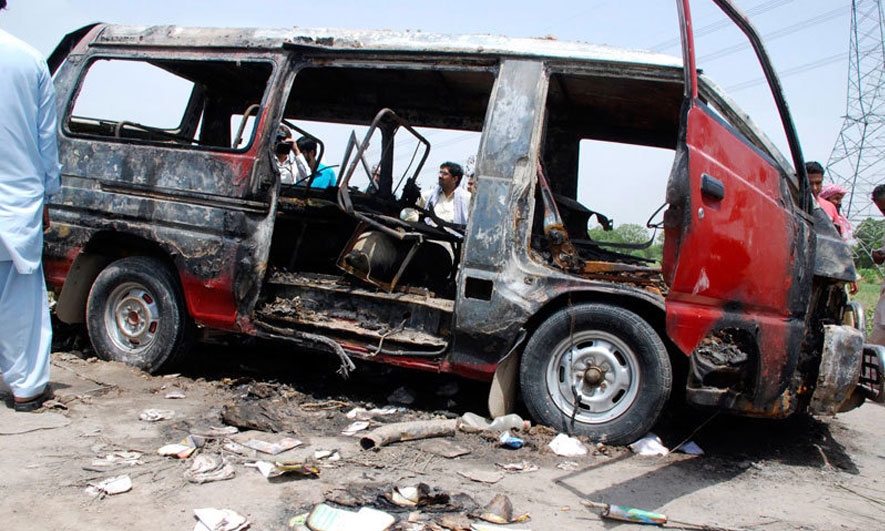 10 People Burnt Alive in an Explosion on SuperHighway