KARACHI: Pakistan People’s Party Chairperson Bilawal Bhutto Zardari said on Friday it did not appear as if the Pakistan Tehreek-e-Insaf’s coalition partners would continue working with the ruling party.

Bilawal spoke to media, the prime minister had taken a U-turn on his earlier claim of providing jobs, as well as other things pertaining to welfare work.

The PPP chairperson saying the slogans against the PTI were being raised in Punjab and Khyber Pakhtunkhwa.

Bilawal said the federal government was not resolving the issues of Karachi.

While taking aim at the government’s coalition party Muttahida Qaumi Movement-Pakistan (MQM-P), the PPP chairperson said the party should start focusing on the issues of Karachi rather than on the ministries.

Earlier today, Punjab Assembly Speaker Chaudhry Pervaiz Elahi had said the government should not consider coalition partners as their ‘second wife’, raising objection on the government’s move to constitute new committees to keep liaison with allies.

Earlier, on Thursday, sources in the MQM-P had told Geo News that it had demanded another ministry from the federal government as a condition for its return to the cabinet.

The MQM-P had asked for a ministry for its leader, Syed Aminul Haque, in order to return to the federal cabinet.

Until the federal government gave Haque a ministry, the party would not rejoin the cabinet.

Meanwhile, as news broke, the Karachi-based party’s deputy convener, Amir Khan, refuted the claims, saying they were baseless. The MQM-P did not want a ministry but wishes to solve the city’s issues, he said.

The party also did not request for a ministry during the meeting at senior PTI leader Jahangir Khan Tareen’s residence, Khan added. 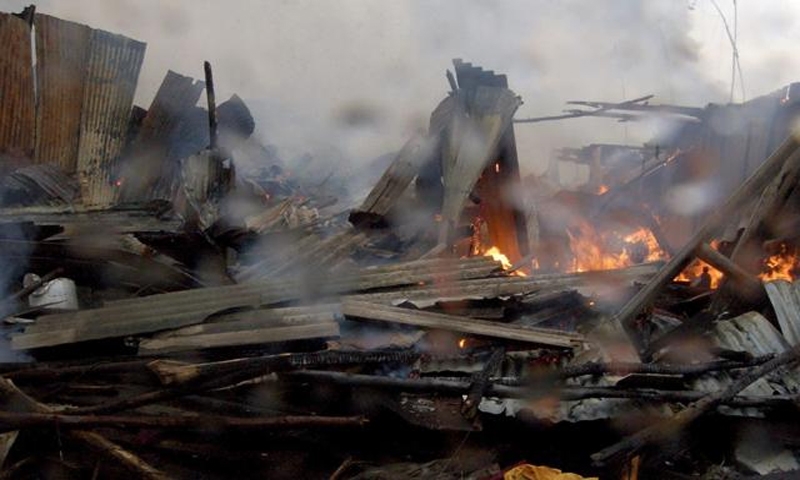 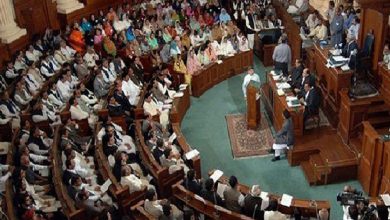 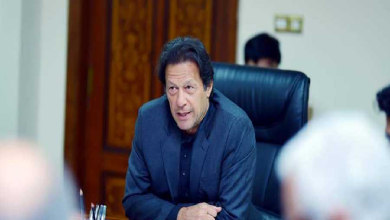 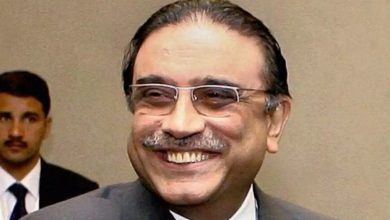