The delegation will now head to review arrangements and bio-bubble measures at National Stadium in Karachi on November 4. They will visit Lahore from November 5-7 before flying home.

Delegation of CSA headed by Mike Gajjar is witnessing the third and final ODI between Pakistan and Zimbabwe. PCB Director International Cricket Operations Zakir Khan briefed the delegation on the arrangements at the Pindi Cricket stadium.

Meanwhile, last night the PCB hosted dinner for the delegation and Zimbabwe Cricket’s high-ups in Islamabad.

The first Test will be played in Karachi on January 26. Lahore could miss out on hosting matches due to smoggy weather, and Rawalpindi will likely host the second Test and T20I series. 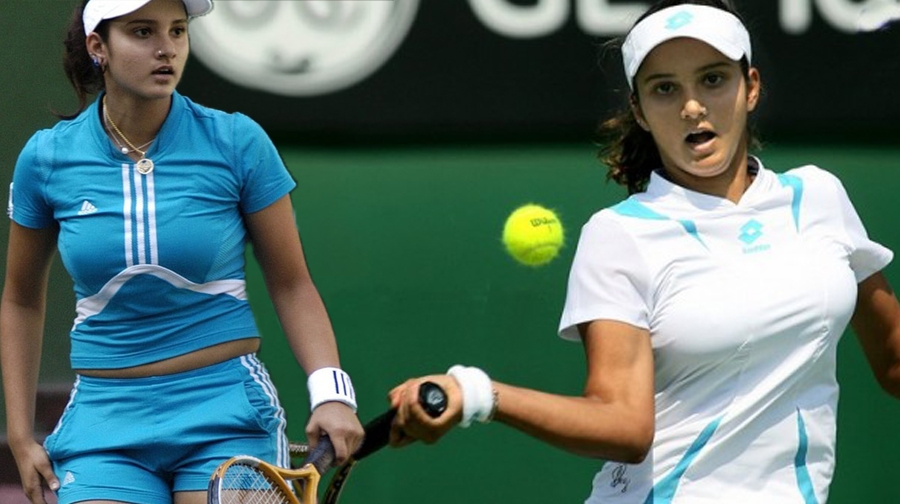 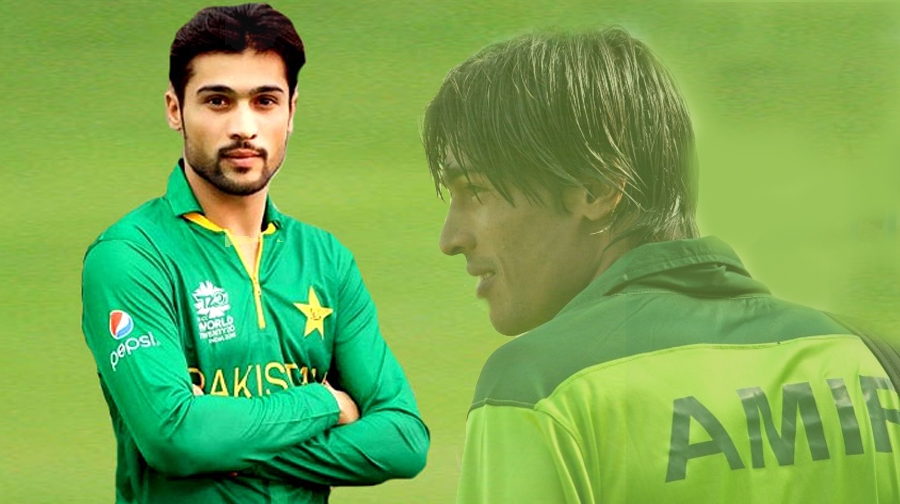 Muhammad Amir says: Fixers should be banned for life 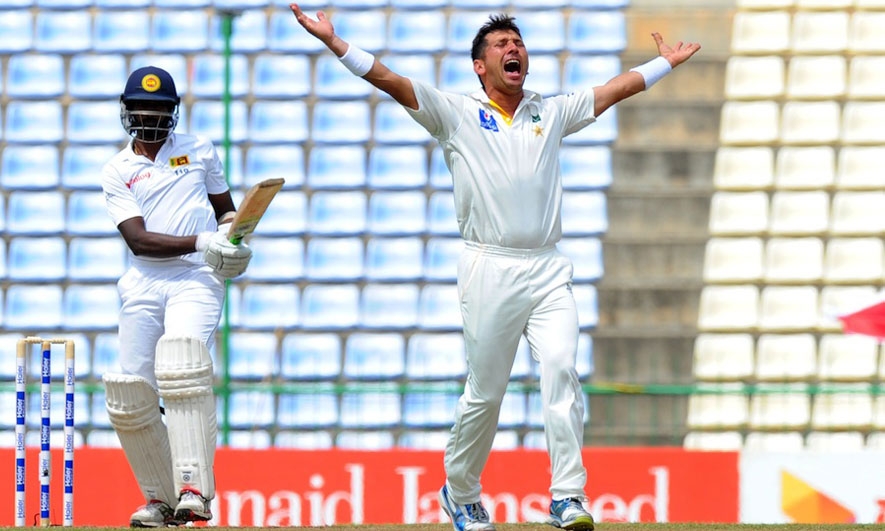 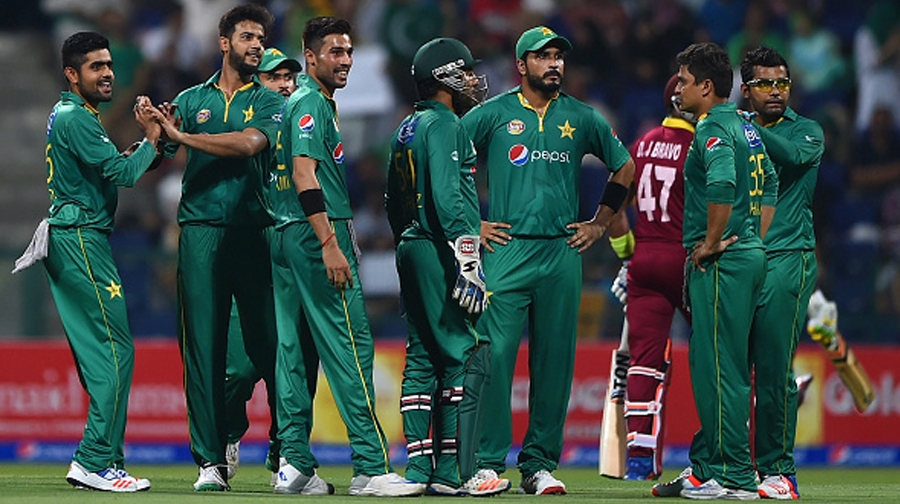