LAHORE: Pakistan’s legendary former all-rounder Shahid Afridi, while speaking to media personnel at the launching ceremony of the Kashmir Premier League official anthem in Lahore, termed the ongoing differences between fast-bowler Mohammad Amir and bowling coach Waqar Younis as a continuation of a tradition in Pakistan cricket.

The all-rounder remembered his own differences with Younis while stating that the Pakistan Cricket Board (PCB) should talk to Amir and put an end to the matter.

“The differences between the coaching staff and Mohammad Amir are a continuation of tradition. My differences with Waqar Younis are well documented. This is not a good tradition. The board has a sort of parental relationship with its cricketers. Whether it is Mohammad Amir or any other player, the PCB should communicate its plans with them so that they mentally prepare themselves if they are dropped due to any issues,” Afridi said.

“It would be better if the chairman or chief selector talks to the players rather than the coaching staff. Amir was made an issue for no reason. The board should talk to Amir and put an end to the matter. A coach should support his players during lean patches. Everyone has to work together for the country and team,” he added.

The 43-year-old believed that players were being thrust into the Test side on the basis of a few T20 performances. The former all-rounder also stressed the importance of veteran all-rounder Shoaib Malik in the national side.

“It is good that they put the blame on coronavirus rather than their usual subject of fitness. They thrust players into Test cricket on the basis of three T20 performances. Talent like that fades away in a few days. You must first prepare a player like Mohammad Hafeez or Shoaib Malik and then bring them to the national side. Malik is the spine of the side. With a World Cup coming up, he should have been in the side,” he said.

“Misbah has made a lot of achievements for his country but the current team should play with some bravery. You cannot play international cricket with the heart of a chicken. Only those that can handle pressure can bring success to the side. I don’t think former players should just eye a role as the coach of the national side. Star cricketers such as Mohammad Yousaf, Inzamamul Haq and Younis Khan can do wonders at the junior level similar to how Rahul Dravid has done in India,” he concluded. 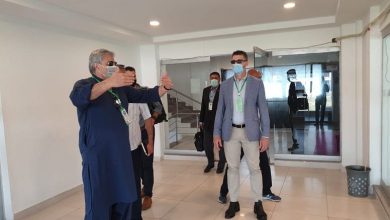 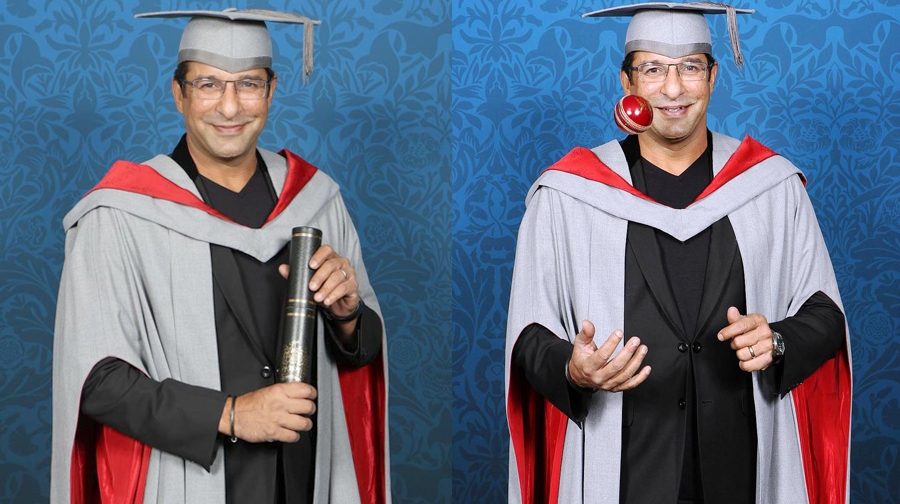 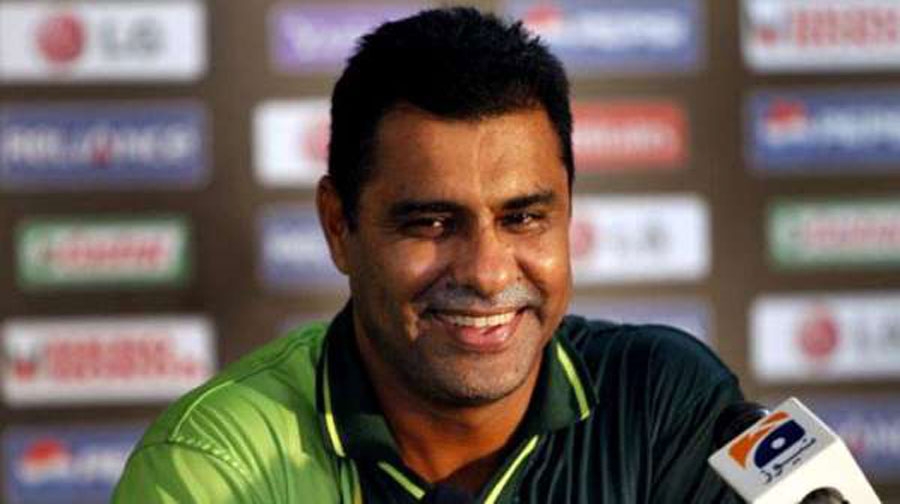 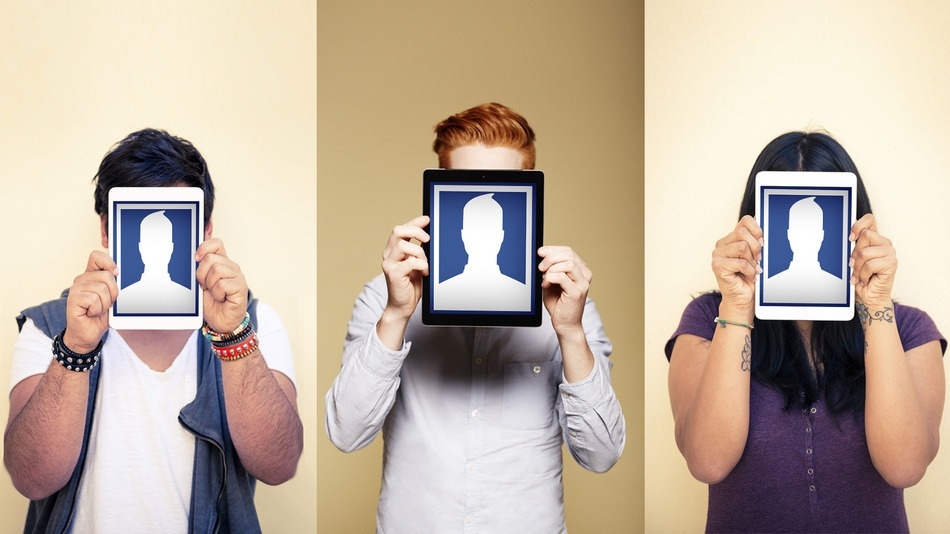