“The match between Karachi and Lahore is always big and if we clash in the final, so it would be the icing on the cake,” said Imad.

While talking to media virtually, the all-rounder said it would be fun to play final against rivals Qalandars, however, he emphasized that their main aim would be to win tomorrow’s qualifier against Multan Sultans and confirmed their spot for the final on November 17.

“But you can’t predict as the other two teams Multan Sultans and Peshawar Zalmi are equally strong to play the final but it would be fun if Karachi takes on Lahore in our home ground,” he added.

Kings are without their coach Dean Jones who passed away in September and Imad and co will definitely miss Deano.

“I only spend one and a half months with Deano and he was one of the best coaches. He had vast knowledge and all my team members second this,” he added.

“We’ll miss him and will play according to his style. Me and Wasim Akram have also decided to play the same way and pay tribute,” he maintained.

On the other hand, Sultans’ captain Shan Masood stated he will miss the crowd as he is playing at his home ground.

“I played a Test match and PSL encounter against Qalandars. The crowd is an added motivation and we’ll definitely miss him,” Shan said.

Shan was also optimistic as his main member of the side, James Vince won’t be playing after he was tested positive for COVID-19.

“It’s unfortunate as he was an integral part of our team for the last few years. He has been one of our best batsmen and we’ll miss him,” Shan maintained.

It must be noted that Kings and Sultans will lock horns tomorrow in the first qualifier at 3.00 pm. 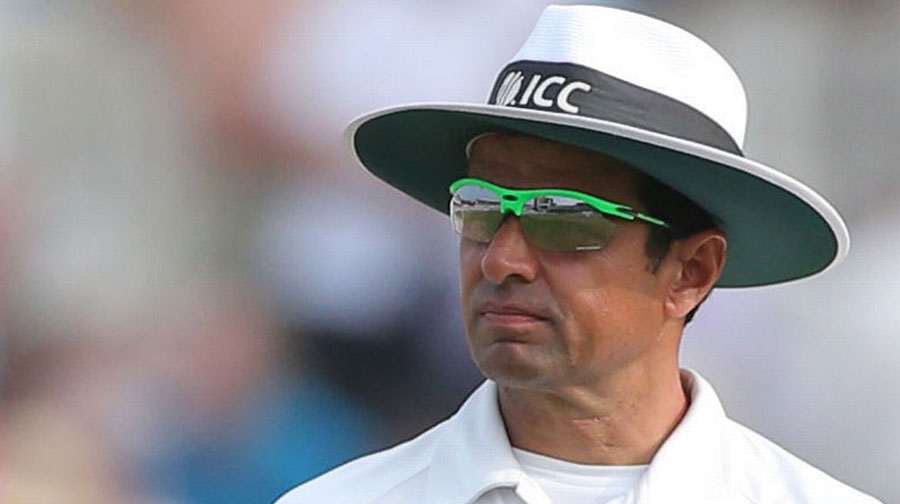 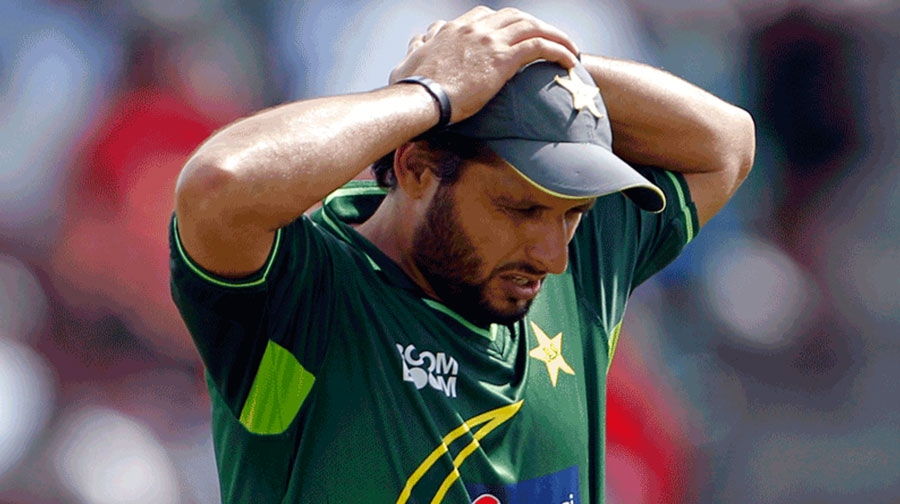 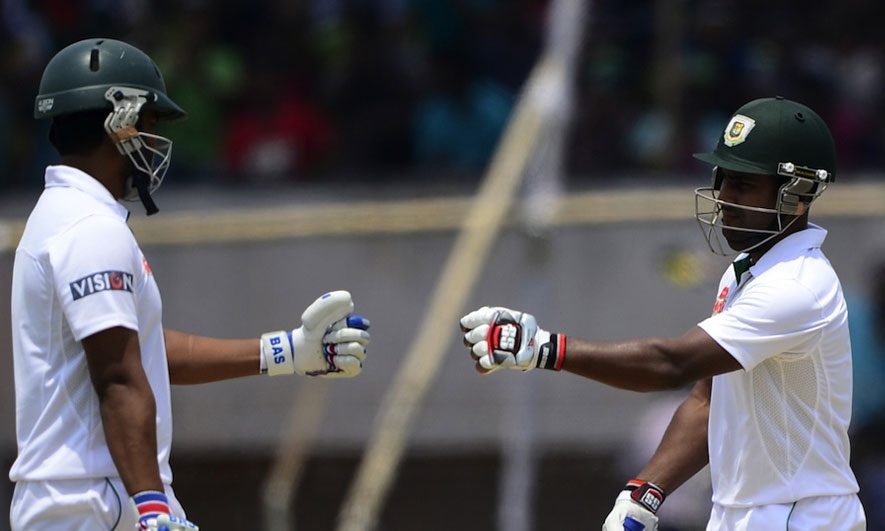 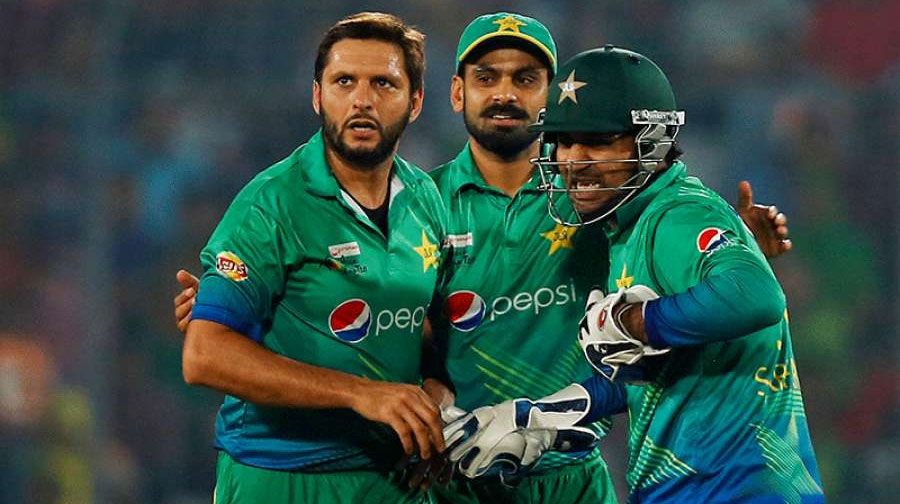 Unless India Guarantees Security ‘Publicly’, Pak Team will not Travel