KARACHI: Pakistan Super League’s final match will be played at the National Stadium today. Traffic police have announced a traffic diversion plan to save commuters the inconvenience of opting for the routes that will be closed on the occasion of the match.

The Dalmia road will also remain closed for traffic. Commuters can take the alternative routes, including Shahrah-e-Faisal and Rashid Minhas road via Nipa and Askari IV. The Nipa to Safora Chowrangi and Gulshan Chowrangi road will remain open to traffic.

According to the plan, the National Stadium road will be closed for traffic prior to the start of the match. The traffic coming from Liaquatabad towards the stadium will be diverted to New Town.

Karachi Kings and Lahore Qalandars will lock horns for the trophy of Pakistan Super League (PSL) 5 in the final match today. 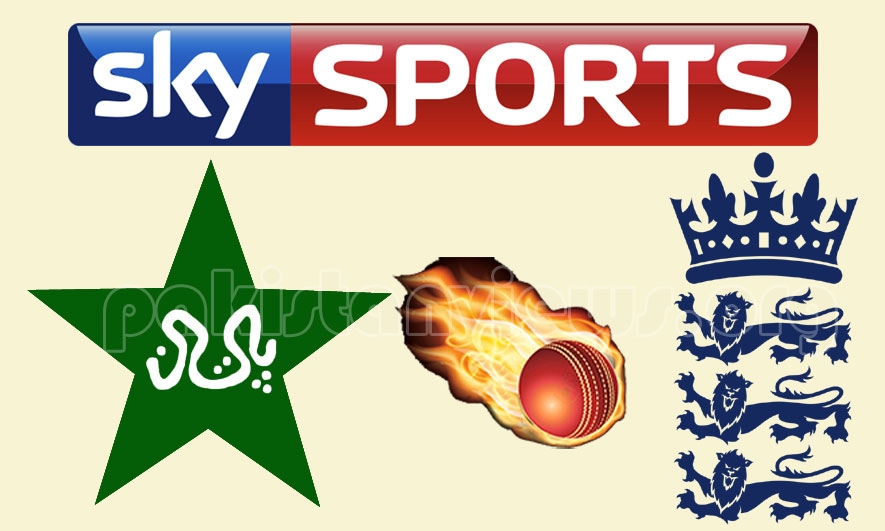 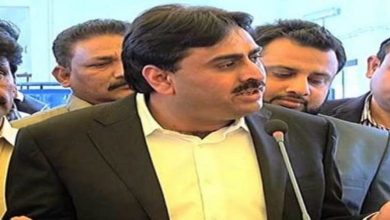 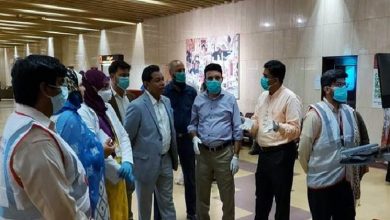 WHO representative satisfied over coronavirus detection measures on airports 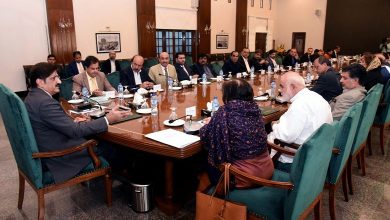