Karachi: Director National High-Performance Center Nadeem Khan has firmly said that the players are now in a more desirable position as compared to their earnings in departmental cricket.

Players are better-off financially now. I used to run a department where only 5 % of players were earning as good as Category D, Nadeem said while talking to a presser at National Stadium, Karachi.

The Pakistan Cricket Board (PCB) announced 2020-21 contracts for 192 domestic players earlier today where they distributed them in five categories (A plus, A, B, C and D)

Former Test spinner admitted that players have some doubts regarding the new domestic system but they will get settled by the time passes.

“When a new system is being introduced, they are doubts but with time players will understand as they are getting better facilities, salaries. I urged key stakeholders to back this system,” he added.

Meanwhile, General Manager Domestic Cricket Junaid Zia revealed that they have completed the groundwork of registration of clubs.

“We will start the club registrations in the upcoming 10-15 days. We will look to organize a tournament of clubs but if it didn’t happen, we will definitely schedule a cricket association tournament in March/ April,” Junaid said.

It must be noted that Pakistan’s Domestic Season 2020-21 is about to start with National T20 Cup from September 30 in Multan. 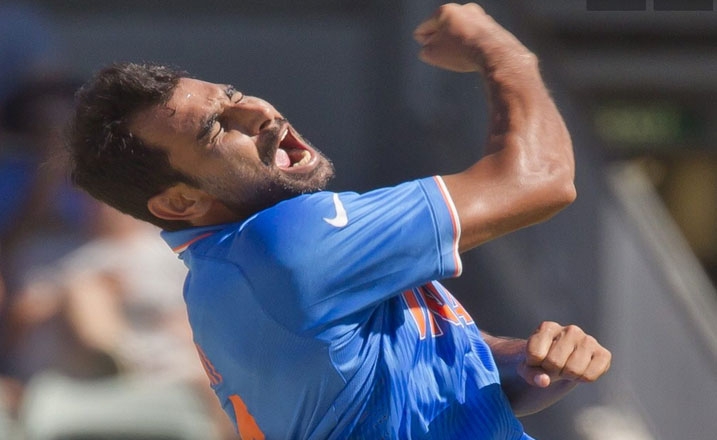 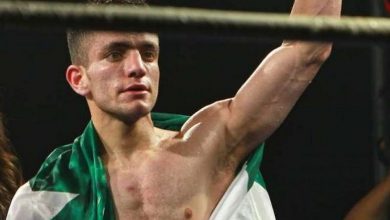 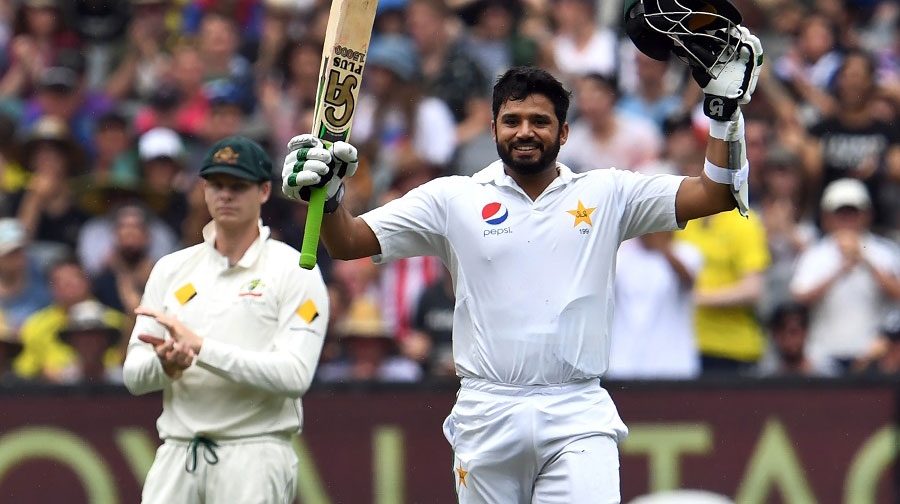 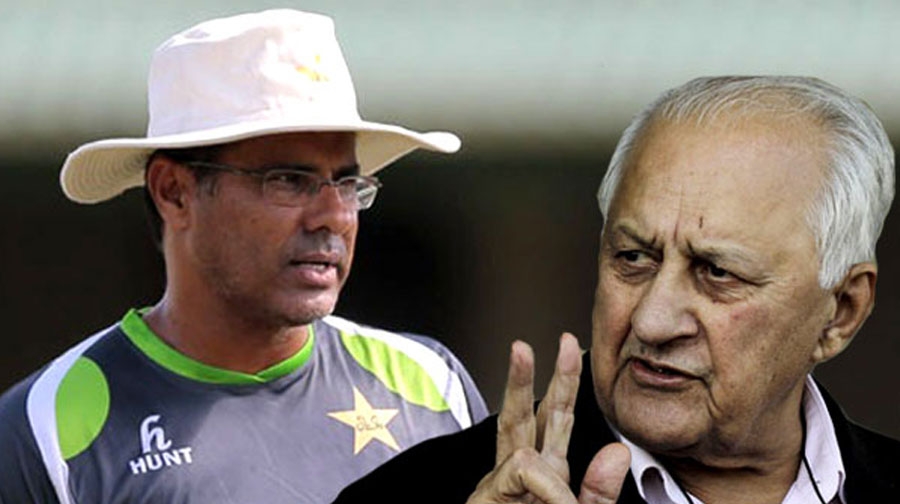