KARACHI: Debutant Nauman Ali took five wickets and fellow spinner Yasir Shah grabbed four to spin Pakistan to within 66 runs of victory in the first Test against South Africa in Karachi on Friday.

Pakistan, needing 88 for victory, had reached 22 without loss at lunch with Abid Ali on 10 and Imran Butt on 12, as the home team closed on a 1-0 lead in the two-match series.

Left-arm spinner Nauman took 5-35 while Yasir finished with 4-79 after South Africa resumed at 187-4. Temba Bavuma was the last man out for 40.

On Thursday, Yasir and Nauman grabbed three wickets in the space of ten runs to halt South Africa’s fightback on the third day of the first Test in Karachi.

When it looked like South Africa would end the day at parity after wiping out Pakistan’s big 158-run first-innings lead, Yasir struck twice and Nauman once to leave the tourists on 187-4 at close.

The two-match Test series is South Africa’s first in Pakistan for 14 years. The second Test will be played in Rawalpindi from February 4.

The hosts have won only one of their previous seven Tests against South Africa in Pakistan, with the visitors claiming two victories to go with four draws. 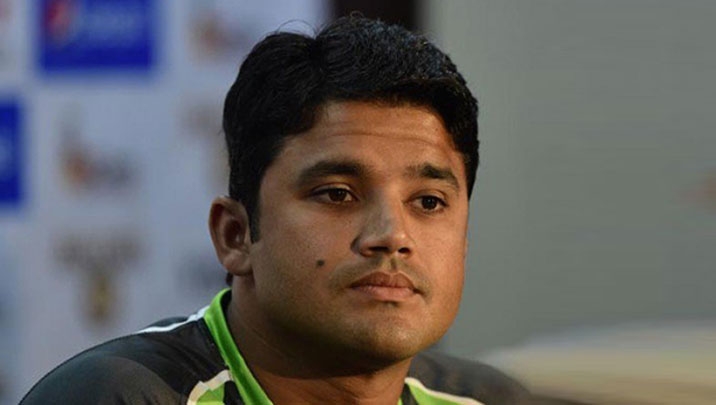 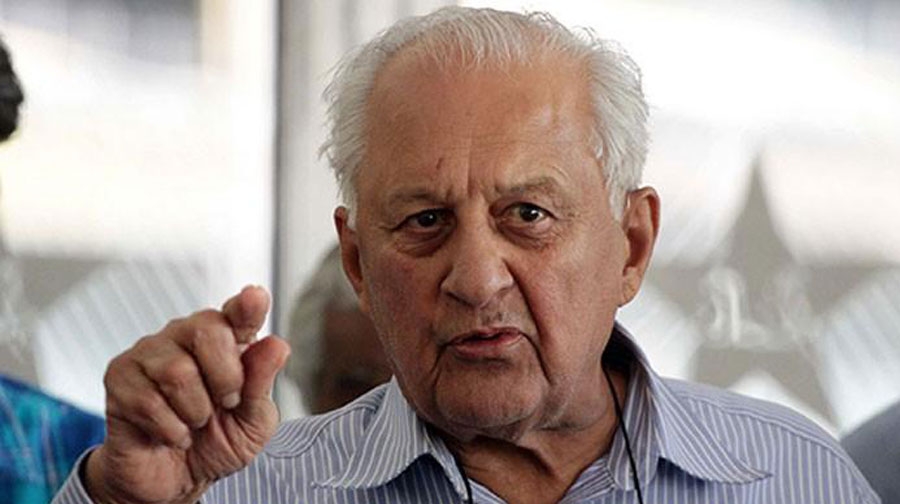 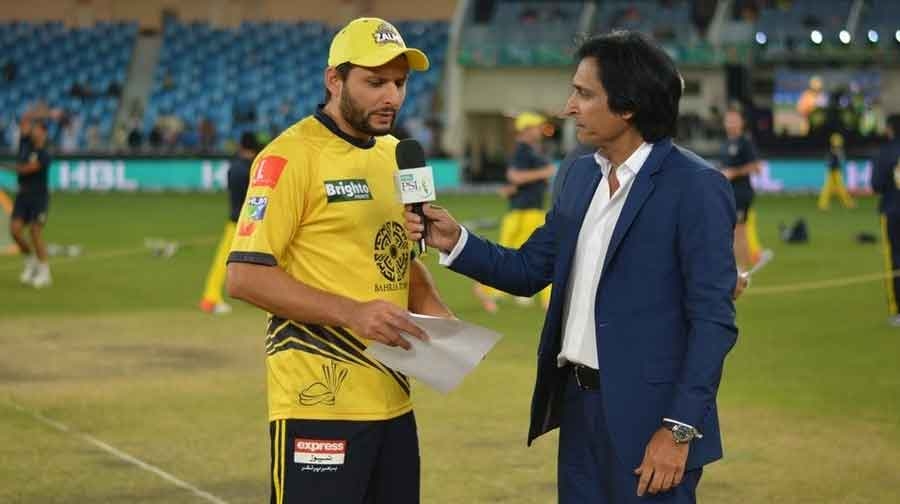 No More Int’l Cricket: Afridi to Only Play PSL for Another 2 Years 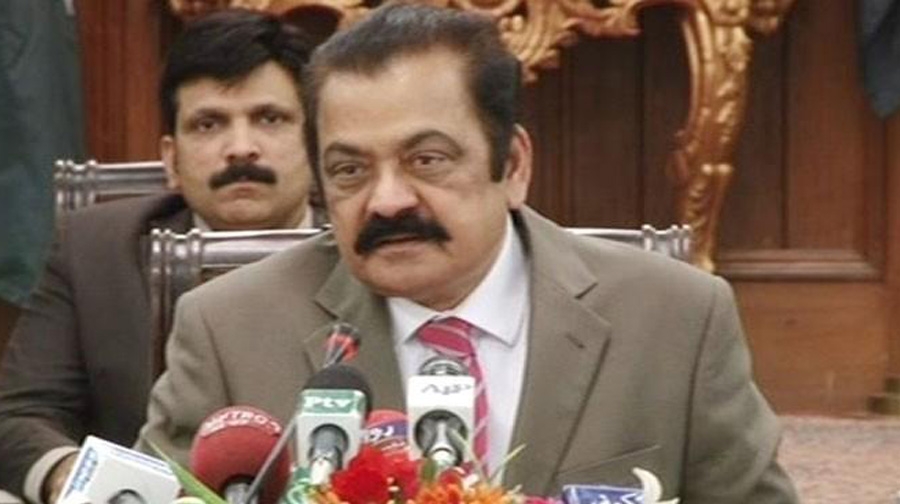 Another Day in Lahore Like Any Other on PSL Finals Day, Sanaullah