AUCKLAND: New Zealand has defeated Pakistan by five wickets in the first T20I of the series which was played.

New Zealand’s debutant Jacob Duffy was declared ‘Man of the Match,’ after he took four wickets for 33, helping his side set up a five-wicket win.

Pakistan scored 153 runs for nine wickets in 20 overs, while New Zealand made 156 run for five wickets in 18.5 overs.

Commenting on the defeat, Pakistan skipper Shadab Khan said the team could not grab more runs because of a slow-paced game in the beginning.

Pakistan had decided to bat after winning the toss.

Captains of both teams interacted with the media during the ceremony.

Pakistani team captain expressed confidence and vowed to perform well in the series against Kiwis.

While Babar Azam’s absence was a blow for the visitors, a blend of youngsters and the experienced ones were considered good enough to pose a strong challenge to the Black Caps. It, however, did not turn out to be the case.

Meanwhile, New Zealand team captain Mitchell Centenary said: “All the boys are excited, however, the series will not be easy.”

Pakistan side, which already has a 13-8 record against New Zealand in the T20Is, went as the favourite in the first match as the hosts played without some of their top cricketers, including Kane Williamson, the regular captain who has opted out of the opener of the series due to the birth of his child.

Other notable members of the Kiwis who missed the opening game on Friday included Tim Southee, Trent Boult, Kyle Jamieson, and the injured Lockie Ferguson.

The management made the decision after Skipper Babar Azam was ruled out due to a fracture in his right thumb earlier this week. 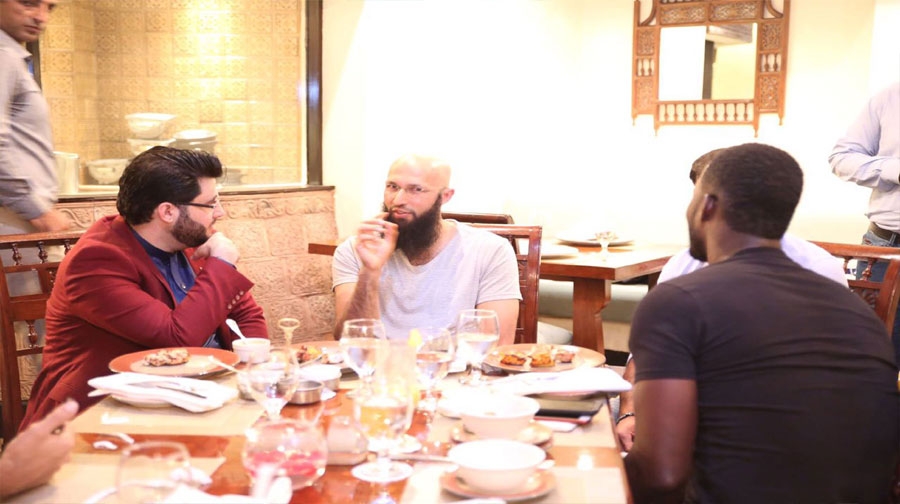 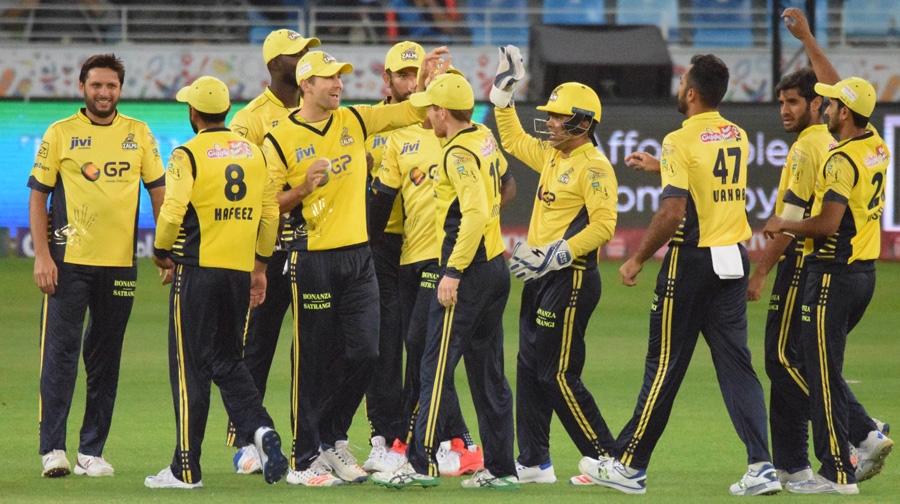 Zalmi Lands in Lahore all prepared for PSL Finals 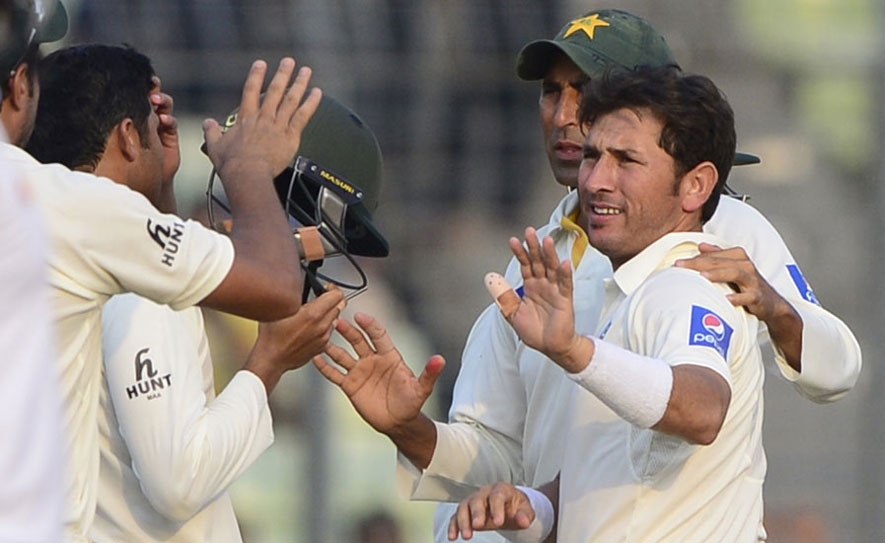 Yasir Shah Among Top Ten Bowlers in the World 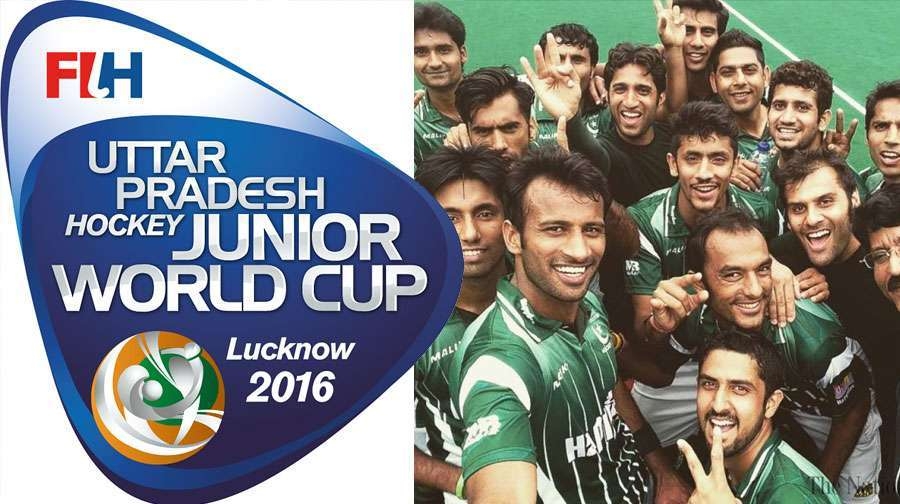