Last month, NZ CEO David White said that Pakistan has confirmed their tour in December which will take place in a bio-secure environment.

NZC announced that the West Indies and Pakistan will tour New Zealand, with details of the schedule to be announced early next week.

“Teams including West Indies, Pakistan, Australia, and Bangladesh have confirmed their tours to New Zealand, so (there will be) 37 days of international cricket,” he said.

According to nzherald.co, NZC are also reportedly looking at a Boxing Day Test against Pakistan in either Christchurch’s Hagley Oval or Tauranga’s Bay Oval.

Pakistani and West Indian teams will undergo isolation after arriving in New Zealand, with the venue most likely being in Christchurch to allow for training at the high-performance center in Lincoln University.

The Black Caps were scheduled to play three ODIs January 26, 31 and February 2. 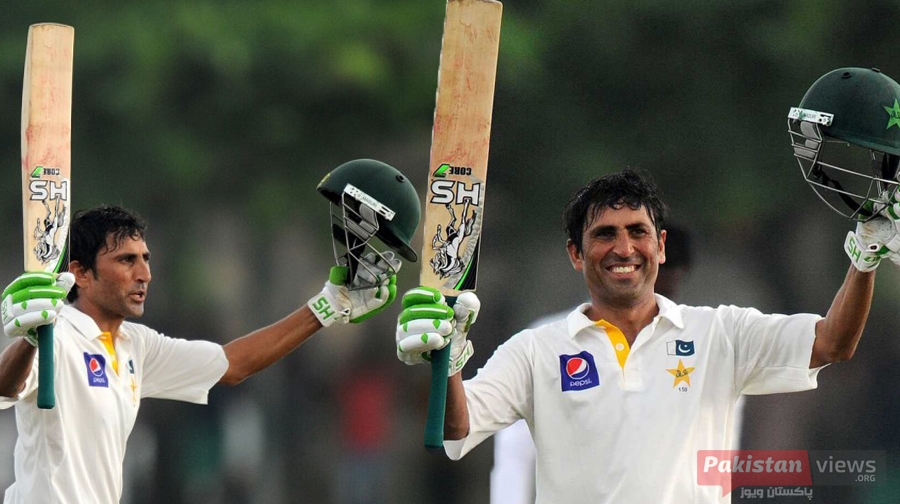 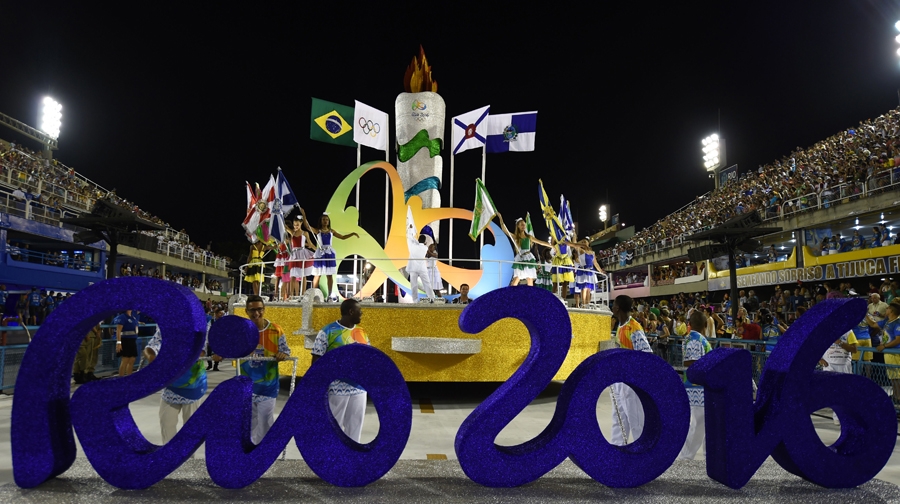 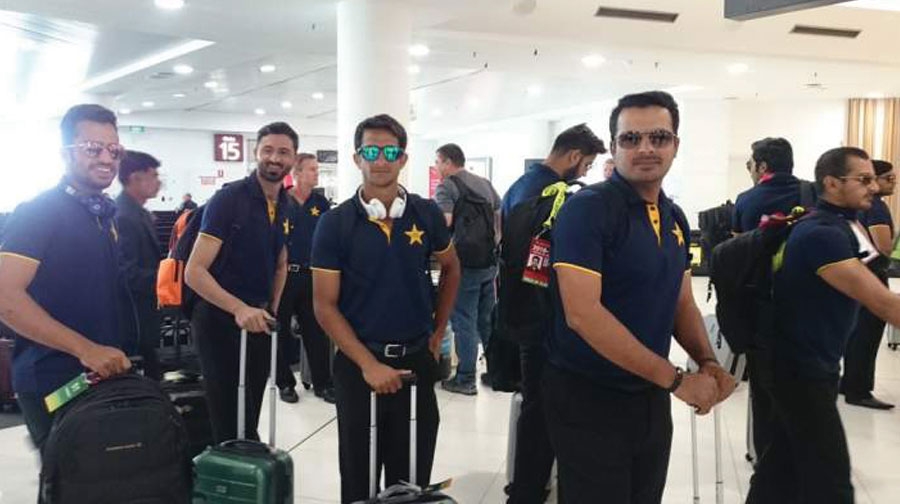 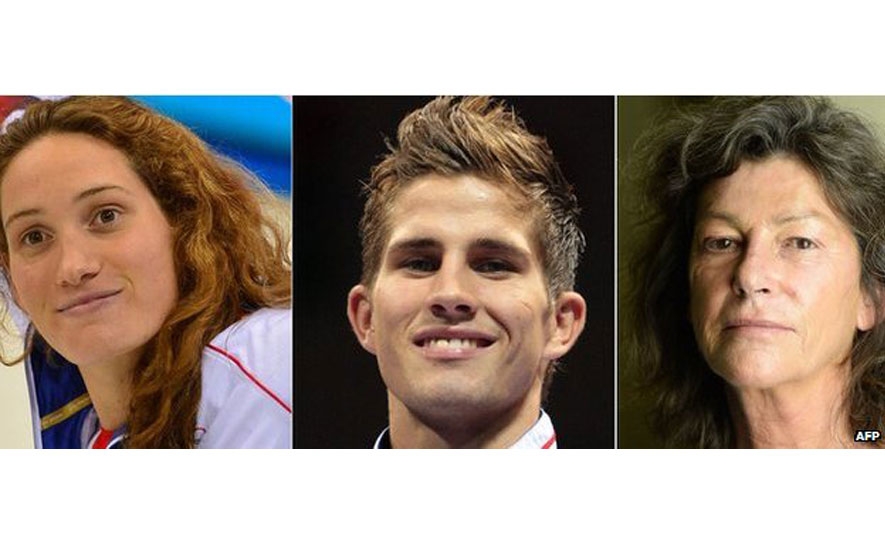