Prime Minister Nawaz Sharif approved the grant for Waseem, who is Pakistan’s only professional boxer.

The sports board will work with the boxer to prepare a training and tour plan, he added and assured that Waseem will be provided with all possible support.

The 29-year old Pakistani boxer outplayed his much-experienced opponent in an exciting 12-round bout with a 3-0 unanimous decision, which also made Magramo taste his first defeat after 17 consecutive wins. 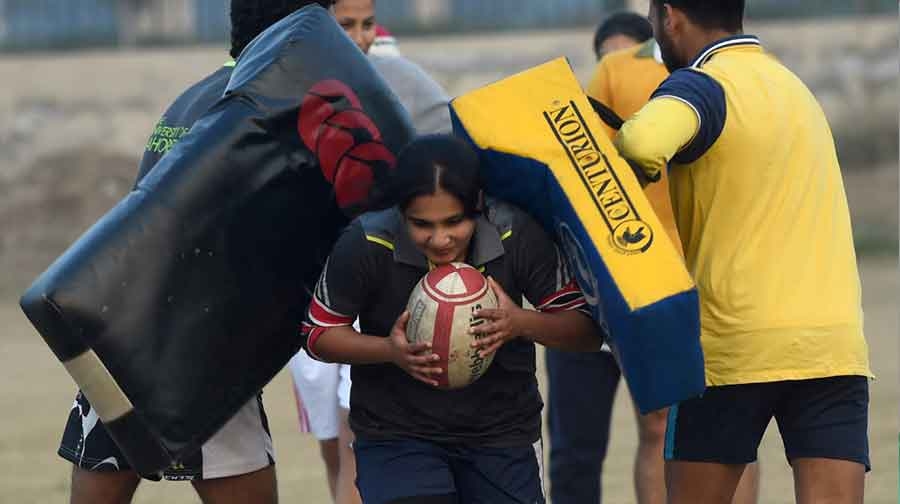 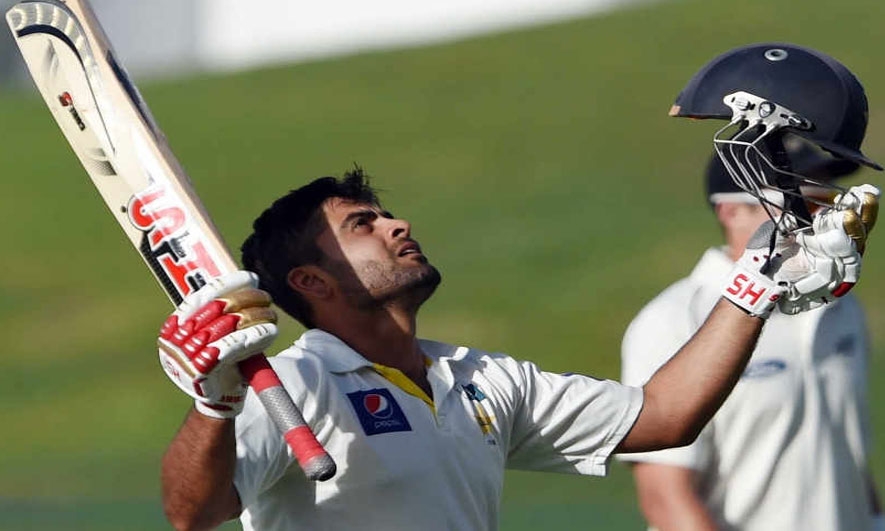 Ahmed Shahzad Back in Test Squad 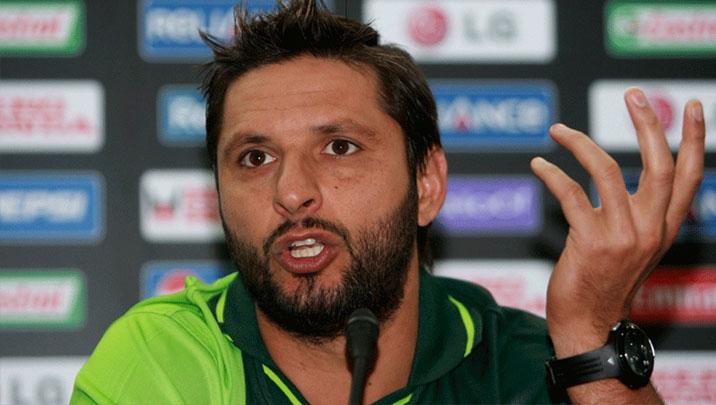 Question over Afridi’s Poor Performance Riles Him Up 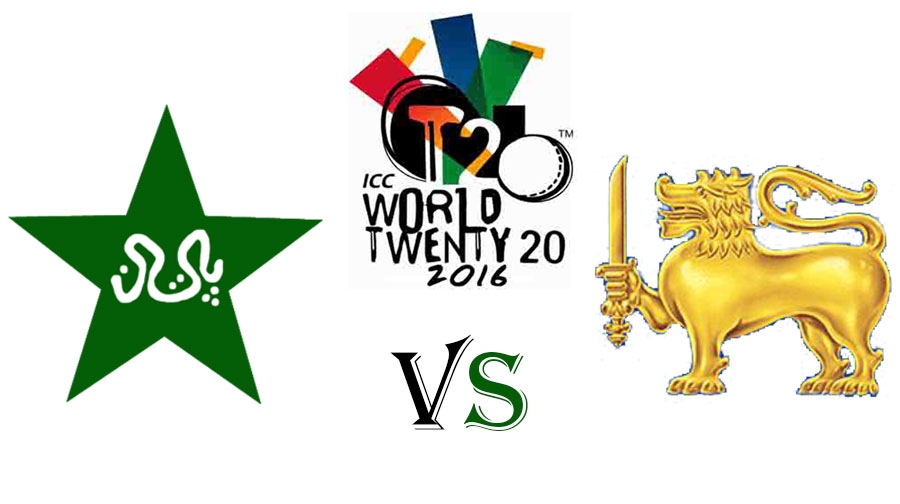