KARACHI: Spinners Nauman Ali and Yasir Shah derailed South Africa with three wickets to leave the tourists on 179-6 at tea on the opening day of the first Test in Karachi on Tuesday.

At tea Geroge Linde (25) and Keshav Maharaj (nought) were at the crease as South Africa – who won the toss and batted – were left to fight on a brownish pitch at Karachi’s National Stadium, which has started to take slow spin.

Opener Dean Elgar struck his 16th Test half-century, laced with nine boundaries before he edged debutant Nauman into the hands of Babar Azam in the slip.

Elgar and Faf du Plessis (23) had steadied the innings during their 45-run stand for the third wicket after Aiden Markram (13) and Rassie van der Dussen (17) were dismissed in the first session.

Fast bowler Shaheen Shah Afridi had Markram caught in the slip, while van der Dussen was run out after attempting a quick single, with wicketkeeper Rizwan diving acrobatically to dislodge the wickets.

Proteas captain Quinton de Kock earlier won the toss and opted to bat, hoping to get a big first-innings total.

South Africa entered the Test — their first in Pakistan in 14 years — with two spinners, Keshav Maharaj and George Linde, to exploit a bare pitch which is expected to take spin.

Pakistan umpire Aleem Dar, who has officiated on-field in the most international games (391), is supervising his first test in Pakistan since making his debut in 2000.

Dar got his first opportunity at home after the International Cricket Council allowed the appointment of local match officials for international matches because of travel restrictions in place for the Covid-19 pandemic. 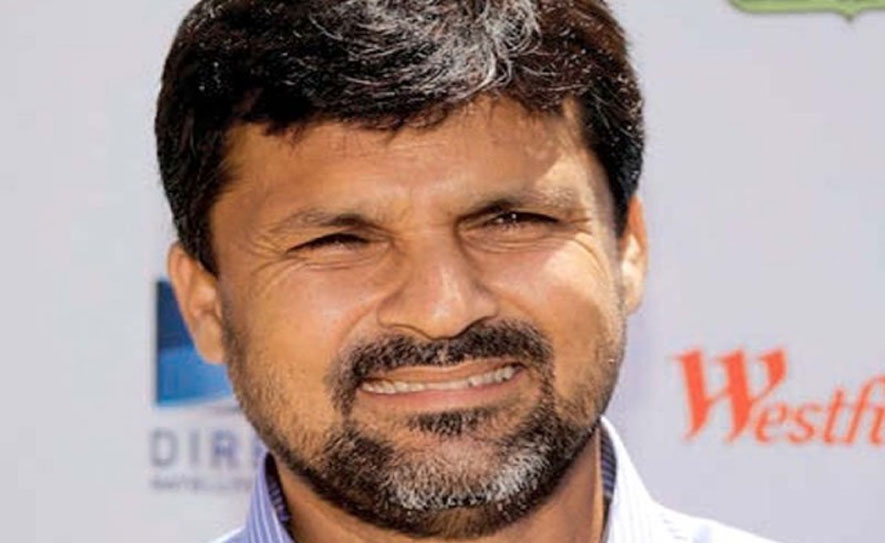 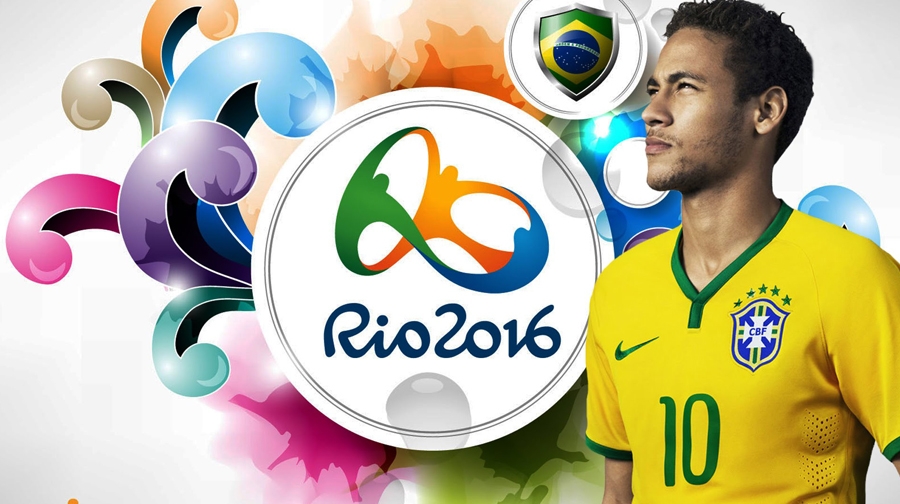 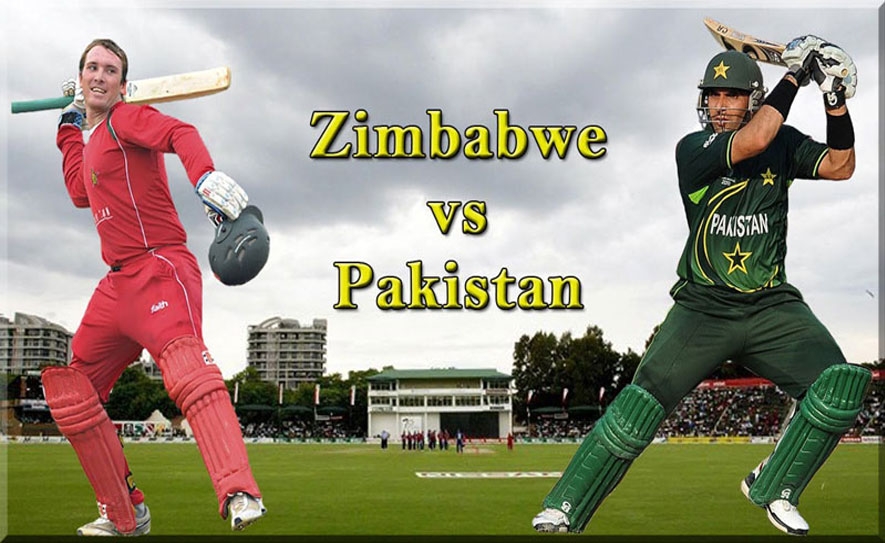 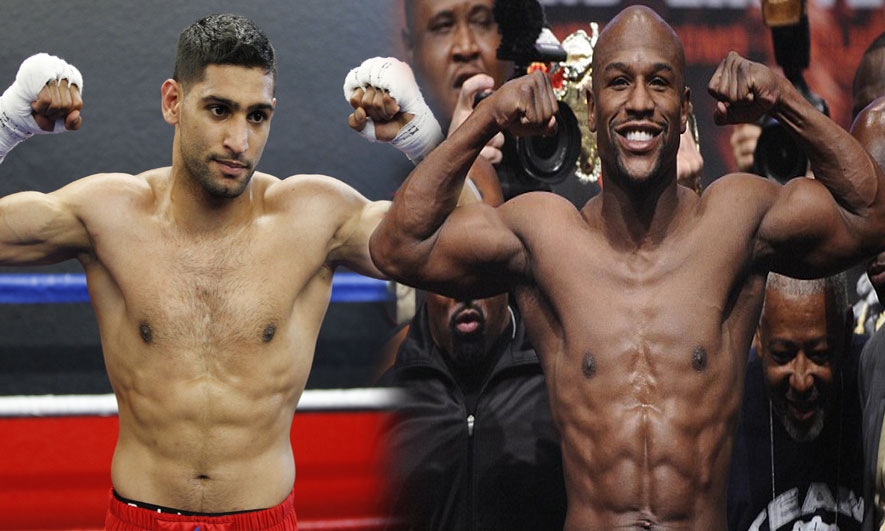