KARACHI: The Pakistan Cricket Board is eying to play maximum cricket on a home and away basis with bigger nations like South Africa, England, Australia, and New Zealand in its next Future Tour Program cycle from 2023 to 2027.

During an exclusive interview with Geo News, PCB Chief Executive Officer said that PCB is working on its next FTP which should be ready in a few months.

However, Khan ruled out any series with India slotted in Pakistan’s FTP for the 2023 to 2027 cycle.

Our FTP from 2023 to 2027 is very important. We have started working to set slots for our next FTPs as it is important for us that we play home and away series against big nations like Australia, England, New Zealand, and South Africa in the next cycle, Khan said, adding that there will be maximum series against “bigger teams.

We are not putting series against India in our next FTP cycle at the moment as things don’t seem good for cricket from the Indian side, he said.

Although we want to play cricket with them, however, things from the Indian side look uncertain, he added.

He further said that PCB wants to increase the number of Test matches in each series the country plays. “We will play at least three-match test series in the future,” the PCB official added.

The Board is keen to have a better relationship with each of the ICC member boards as these bilateral relations with other boards are very important for the PCB.

He also revealed that Pakistan has a busy schedule ahead for the next 24 months with fans getting a lot to look forward to.

He said South Africa is coming, England is coming for two T20Is, New Zealand will come to play 5 T20Is and 3 ODIs in September, West Indies will be here in December.

Australia and England will also visit Pakistan for full series in 2022. The next two years are very important for Pakistan Cricket and lots to look forward to for Pakistan cricket fans, he said.

The Australian tour will be finalised in next few weeks, we are hopeful and confident that Australia will surely come for a full series in 2022, Khan said.

The PCB official also confirmed that Pakistan Cricket Board has submitted an expression of interest to host at least six ICC events — including ICC men’s world cup, U19 world cup, women’s world cup, and T20 Trophy.

ICC is likely to announce hosts for the events by September or October next year.

Reiterating that Pakistan is committed to providing a safe, secure and healthy environment to visiting teams during the pandemic, Khan said: “2020 was very challenging for Pakistan Cricket due to pandemic but as we rose to the occasion delivered PSL games, completed our domestic matches, hosted Zimbabwe with all SOPs and everyone at the PCB worked hard to deliver it successfully,” he maintained.

Sharing that 2021 is going to be a busy schedule for the cricket board, he said that it is going to be more challenging but the experiences of 2020 have given many learnings that will be implemented in 2021 for a better and safe cricket environment.

“Learning is an ongoing process; it is important to assess everything honestly. SOPs that we chalked out for COVID-19 are good enough but we can still improve them.”

“We have seen how they put things in place in New Zealand or how things went in South Africa during England series so there can’t be any complacency as far as COVID19 protocols are concerned,” the PCB CEO highlighted.

Wasim also confirmed that Pakistan Cricket Board is planning bilateral cricket for Pakistan Shaheens’ and Pakistan U19 teams and at least one home and one away tour every year for the bench strength is on the PCB’s agenda. 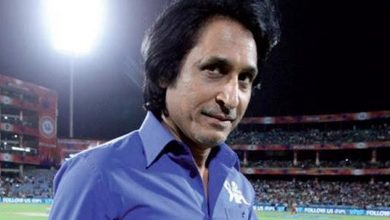 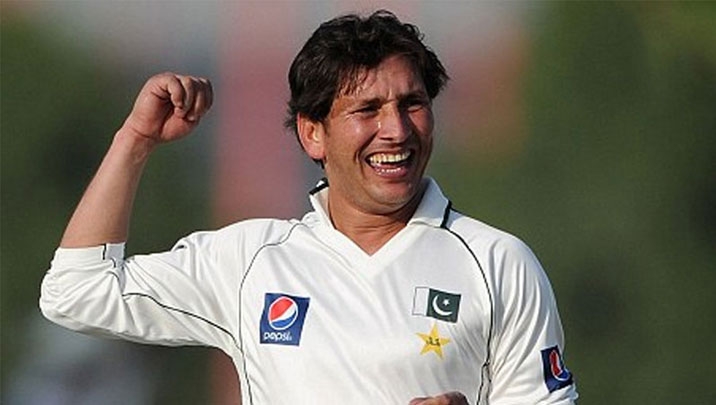 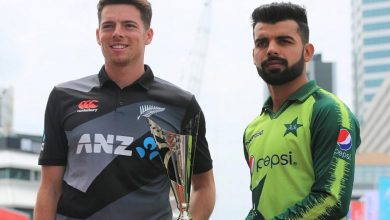 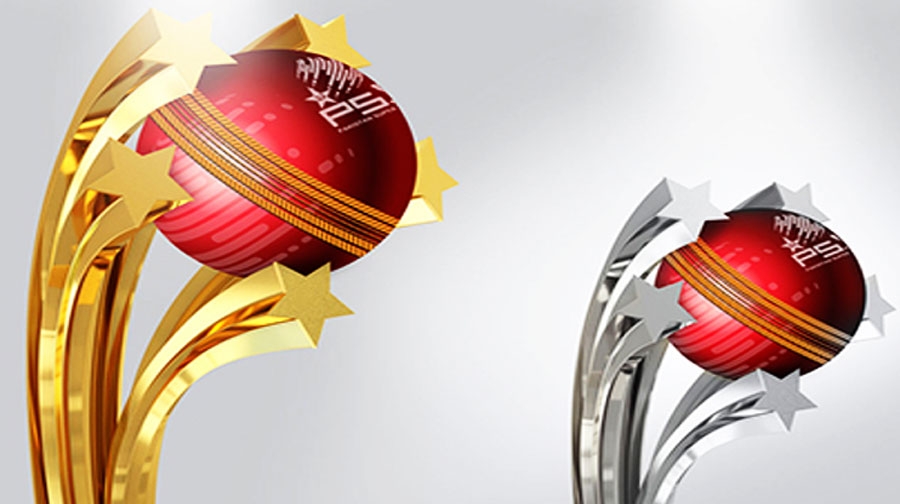