LAHORE: The Pakistan Cricket Board (PCB) has asked for National Command and Operation Centre (NCOC) permission in order to bring crowds to the grounds during the upcoming Habib Bank Limited (HBL) Pakistan Super League (PSL) season six that is scheduled to be played in Karachi and Lahore. The final decision however will be taken based on government recommendations.

According to sources, a limited number of fans would be allowed for every match in case permission is granted while coronavirus protocols will be strictly followed.

Sources further claimed that not having fans in attendance hurts the marketing value of the tournament. The PCB has already contacted a courier company for the sales of match tickets.

The HBL PSL 6 is scheduled to begin on February 20 while ending on March 22. Officials have decided that the opening ceremony of the league would not be as extravagant as its predecessors.

Various steps are also being taken to mitigate the losses faced by the league. According to sources in the PCB, Covid-19 has also had a serious impact on the PSL. 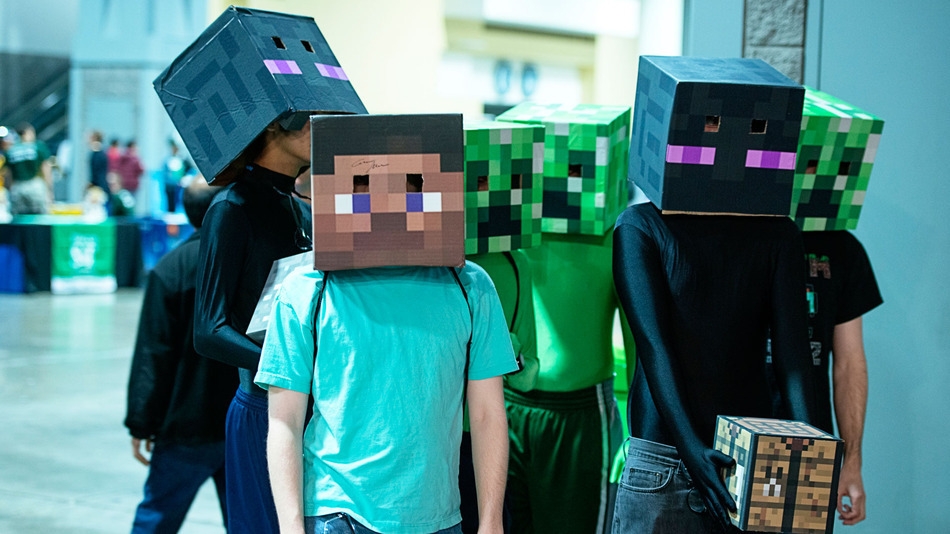 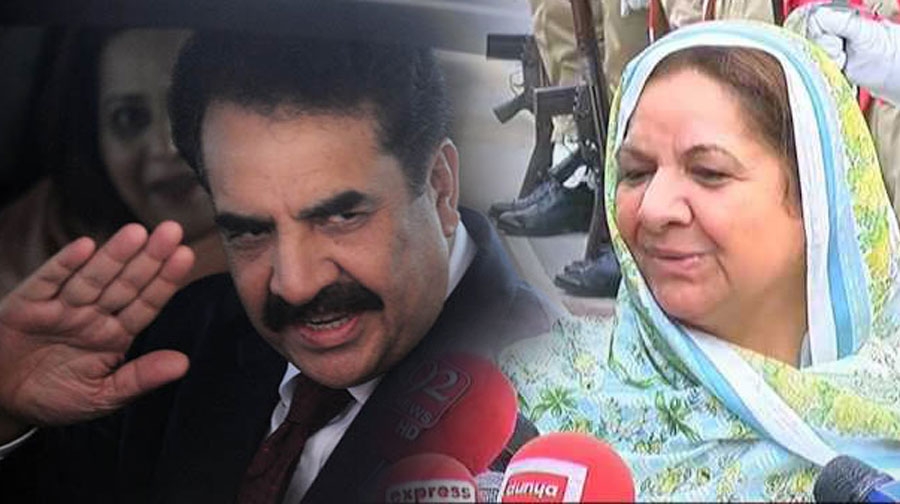 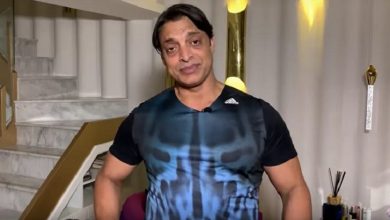 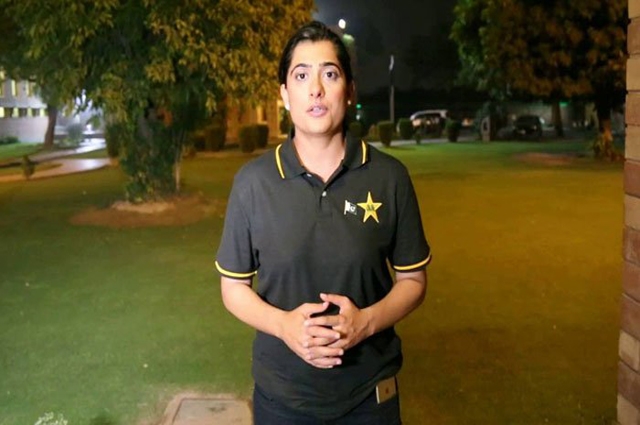 Sana Mir announces to not work with current PCB set-up