QUEENSTOWN: Ramiz Raja has opined that Queenstown’s uneven pitch might be the reason for Babar Azam’s untimely injury that has become a major set back for the squad as it gears up to face kiwis in the series beginning from Friday.

Cricketer-turned-pundit Ramiz Raja, in a video on his YouTube channel, explained that a long break from cricket renders the players rusty and affects their reflexes which could have been another factor that so many players have suffered injuries during practice sessions.

The uneven bounce on its practice pitches may have been the reason why Babar Azam got caught on his right thumb and fractured it, he opined.

Azam was ruled out of New Zealand T20Is after suffering a fracture in his right thumb during Sunday morning’s practice session.

“World’s second-ranked T20I batsman suffered the injury during a throw-down session, following which he was taken to a local hospital where X-rays confirmed his fracture,” the Pakistan Cricket Board (PCB) had confirmed in a statement earlier on Sunday.

As per the details, Babar will be unable to attend nets for at least 12 days, meaning he will not be available for the 18, 20, and 22 December T20Is to be played in Auckland, Hamilton, and Napier, respectively. 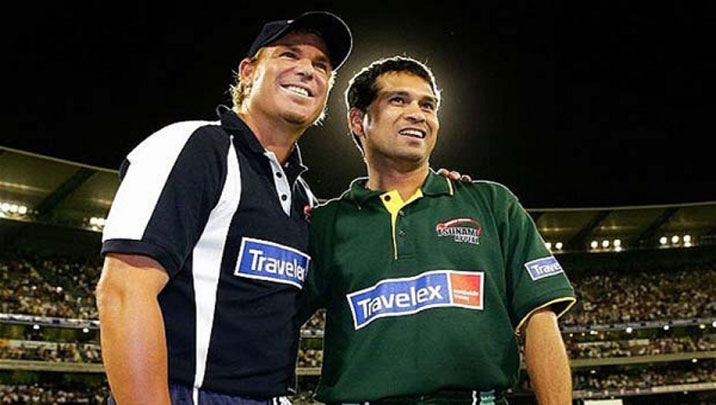 Warne, Tendulkar taking cricket to the US 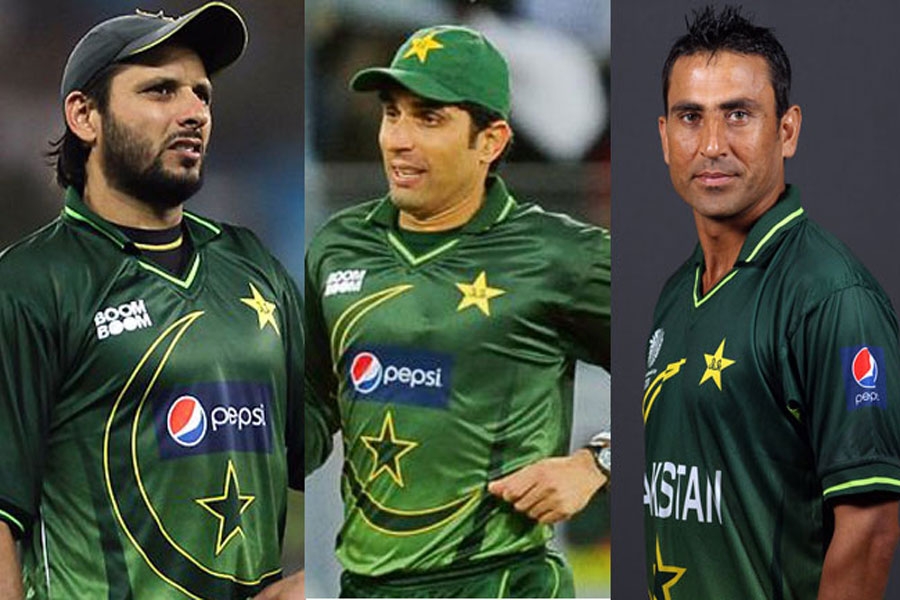 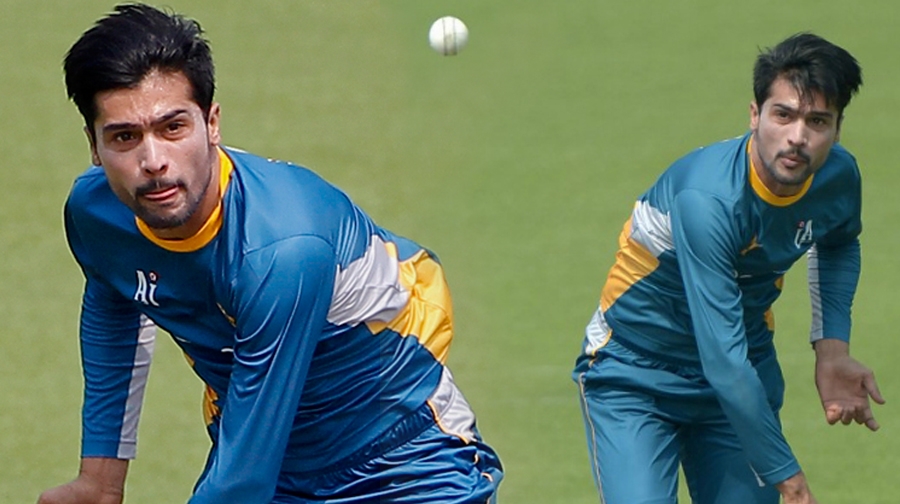 All eyes on Amir: ‘United’ Pakistan return to Lord’s 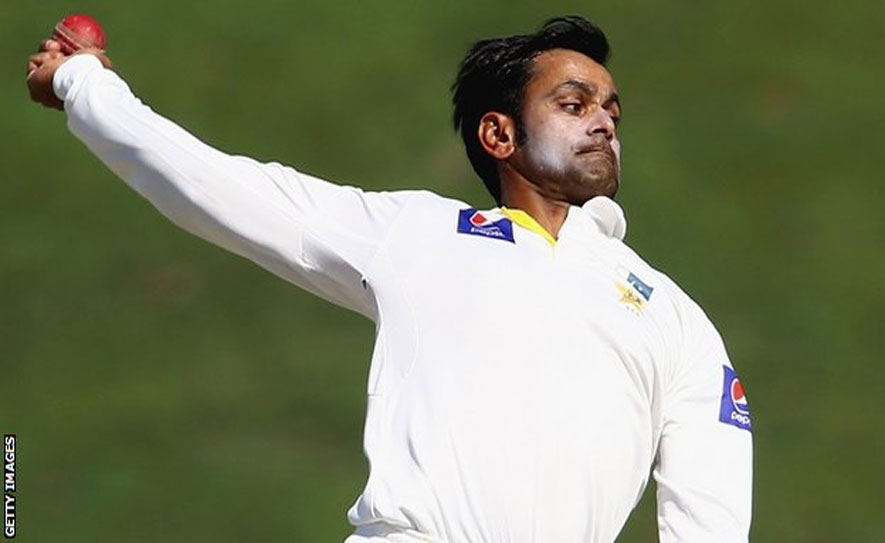