LAHORE: Wicketkeeping legend Rashid Latif has said that the Pakistan Cricket Board (PCB) should strive for more gender equality and questioned why names such as Urooj Mumtaz and Sana Mir are not in the running for the soon-to-be vacant chief selector’s job for the men’s team.

“They are promoting women a lot in the commentary box so it would be a good idea to give these positions to someone like Sana Mir or Bismah Maroof,” Latif opined on YouTube show Caught Behind before also putting forward the name of Urooj Mumtaz – the current chief selector of the women’s team.

While the Pakistan Women’s team often sees male appointments at top positions, the same has never been the case on the men’s side. No female has ever been given a role with the men’s team – something Latif wants to change, starting with the chief selector’s job.

“Urooj Mumtaz should be made the chief selector of the men’s team, which would get rid of most of the hassle. There is no harm in that,” he said, claiming that a chief selector from the other sex would rid the men’s game of unnecessary controversies.

“They could even look at both the men’s and women’s teams simultaneously,” he added.

‘PCB should have gender-neutral designations’

He also noted the absence of gender-neutral roles in the Pakistan Cricket Board’s (PCB) constitution, questioning why all the major positions had male-specific titles.

“Everyone thinks that a former men’s cricket player will get the position. Why should that happen? Why do we have a chairman in our constitution and not a chairperson? A woman can easily occupy that slot. Whoever makes the constitution should look into these factors,” he said.

Latif did, however, say that of all the male contenders, his former teammate Aamir Sohail would be the best choice, while he doubted that the only known candidate, Mohammad Akram, would take the job. 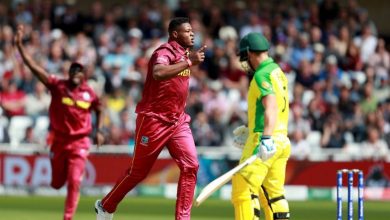 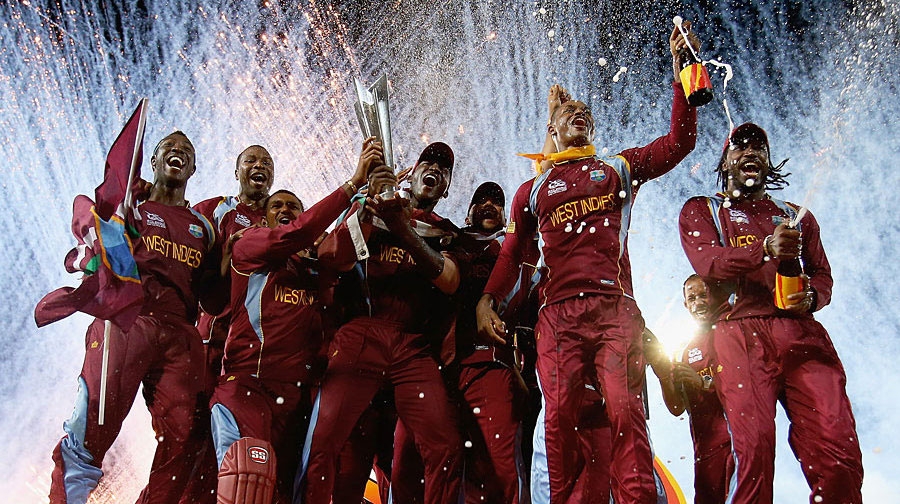 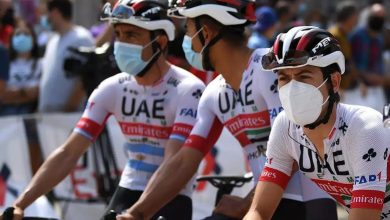 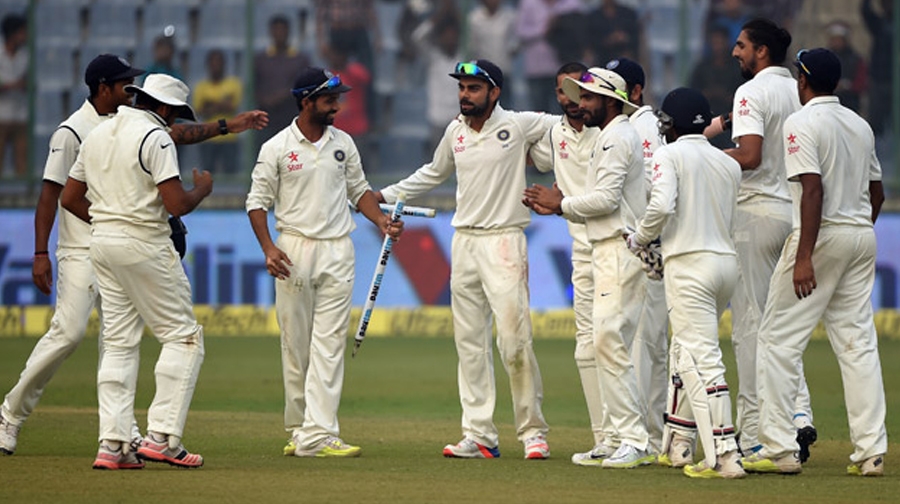