KARACHI: Former Pakistan cricket captain Wasim Akram has called for measures to ensure the mental well-being of cricketers going through tough isolation and quarantine restrictions in various countries where they travel to play cricket.

It is imperative to look after players’ mental well-being in this scenario in order to keep them positive and motivated in the game, he said .

There’s a serious need to have a regular psychologist with teams when they travel to new environments, he underscored.

Speaking to media on Tuesday, the former skipper said that it is never easy for any individual to spend two straight weeks in isolation and that the situation can take a serious toll on one’s mental health.

“I’m sure seniors like Waqar Younis and Misbah would have spoken to players in New Zealand to keep them motivated during isolation period,” Akram added.

Pakistan cricket squad members were in strictly managed isolation in New Zealand for the last 14 days before being released on Tuesday.

The cricketers have been in a biosecure bubble since summer, playing back to back cricket.

“It’s never easy for anyone from one isolation to another. I think there should be a uniform policy worldwide and ICC should talk to governments in this regard,” he said.

“They are in good form and have an upper hand against West Indies. The visitors have been outclassed in all departments so far. So, it’s going to be a tough series for Pakistan,” Wasim said.

“In T20s, Pakistan still has a chance but it will be very tough in the Test series. Our boys will have to play positively and work hard on bowling with line and lengths,” the former captain said. 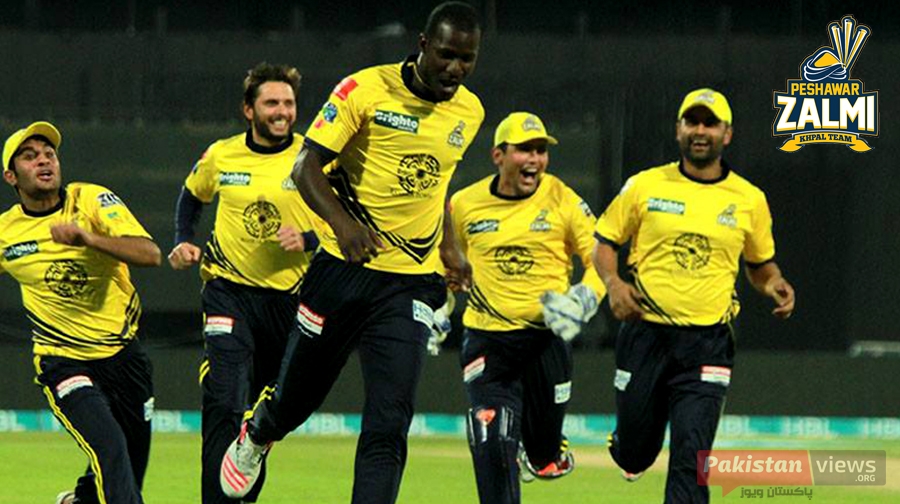 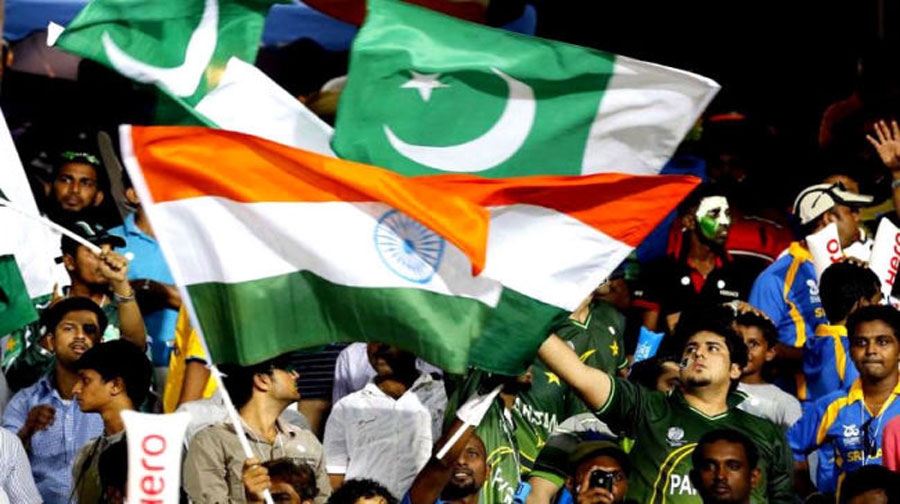 India Made it Interesting for Pakistan Though Win by 5 Wickets 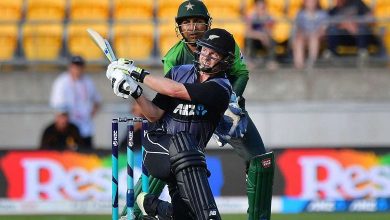 NZC: Pakistan, others confirm home tours for next season 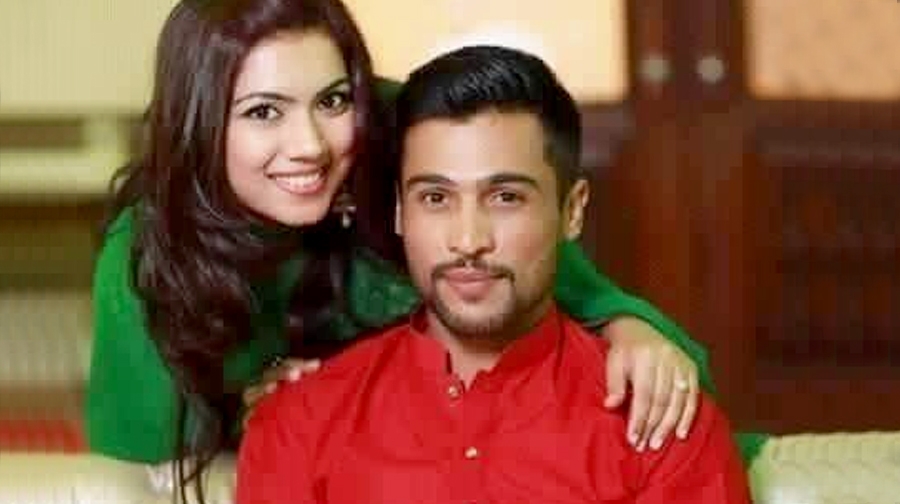 Fast Bowler Muhammad Amir All Set To Get Married