NEW DELHI: A seven-year-old boy has been accused of raping a five-and-a-half-year-old girl in India.

The alleged victim’s mother filed a complaint with police in which the boy’s age was not written.

However, a medical examination revealed that the suspect is actually seven years old.

The girl’s mother said the incident took place on October 12, when her child was playing with a ball on the terrace of their house.

The ball when it went into the boy’s house and the girl went there to retrieve it.When she came to the house, the girl was allegedly grabbed by the boy and raped.

The boy is with his parents, the Indian media reported.

The suspect has been booked under section 376 (rape) of the Indian Penal Code (IPC) and the Protection of Children from Sexual Offences (POCSO) Act. However, it is important to note that the boy is entitled to partial immunity under the IPC.

“Nothing is an offence which is done by a child above seven years of age and under twelve, who has not attained sufficient maturity of understanding to judge of the nature and consequences of his conduct on that occasion,” reads section 83 of the IPC. 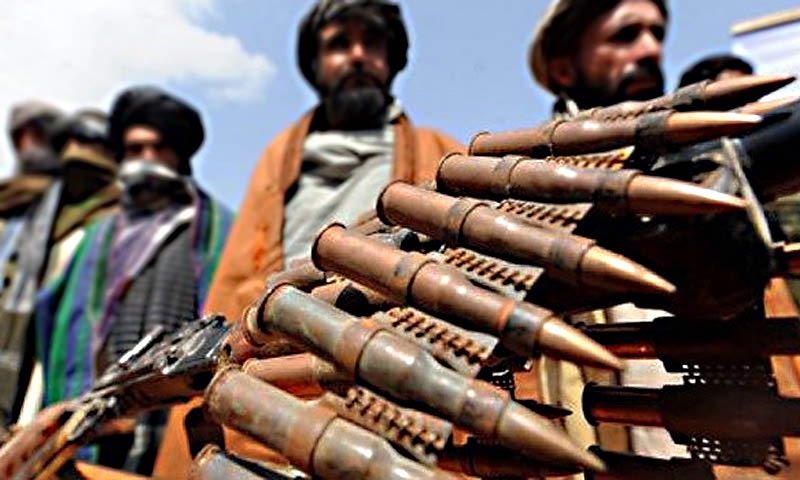 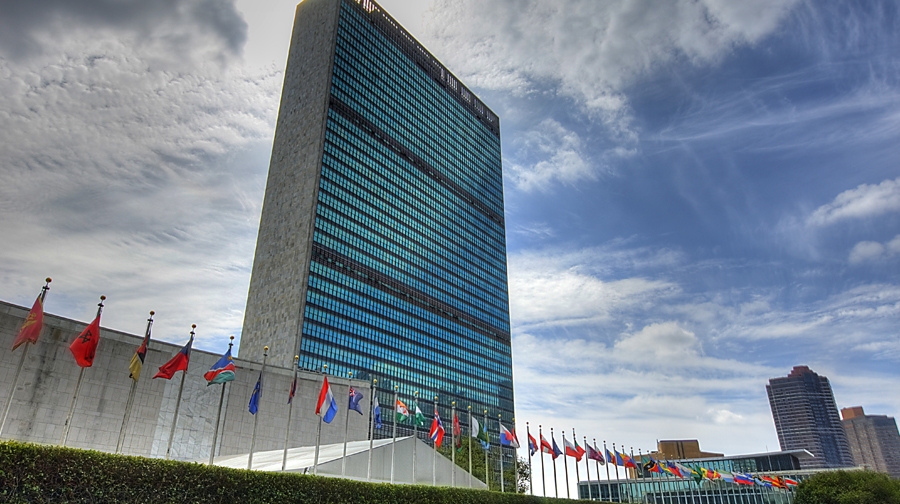 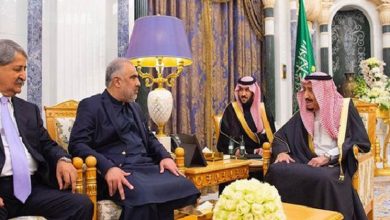 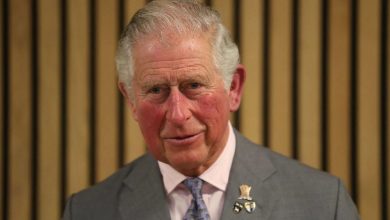 Prince Charles out of COVID-19 self-isolation