NASHVILLE: The final debate between United States presidential nominees Donald Trump and Joe Biden did not bring good news for India as the US president described India as ‘filthy’.

“Look at Russia, how filthy it is. Look at India. The air is filthy. I walked out of the Paris Accord as we had to take out trillions of dollars and we were treated very unfairly,” Trump said during the second and final debate ahead of the November 3 US polls.

The reference to India was made by Donald Trump during the second and final presidential debate.

According to a new global study, air pollution killed 476,000 newborns in 2019, with the biggest hotspots in India and Sub-Saharan Africa.

More than 116,000 Indian infants died from air pollution in the first month of life, and the corresponding figure was 236,000 in Sub-Saharan Africa, according to the State of Global Air 2020.

The estimates were produced by the US-based Health Effects Institute and the Institute for Health Metrics and Evaluation’s Global Burden of Disease project. 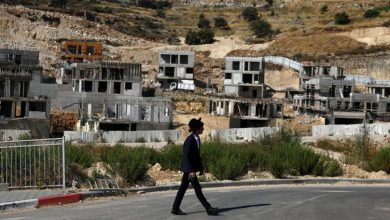 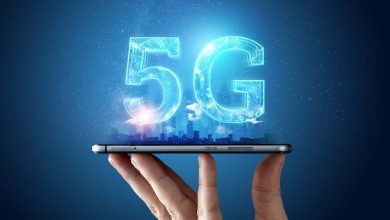 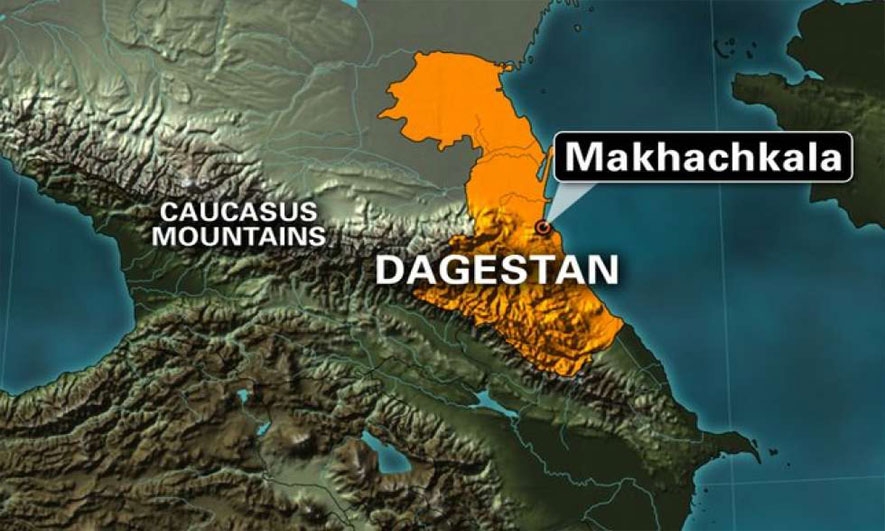 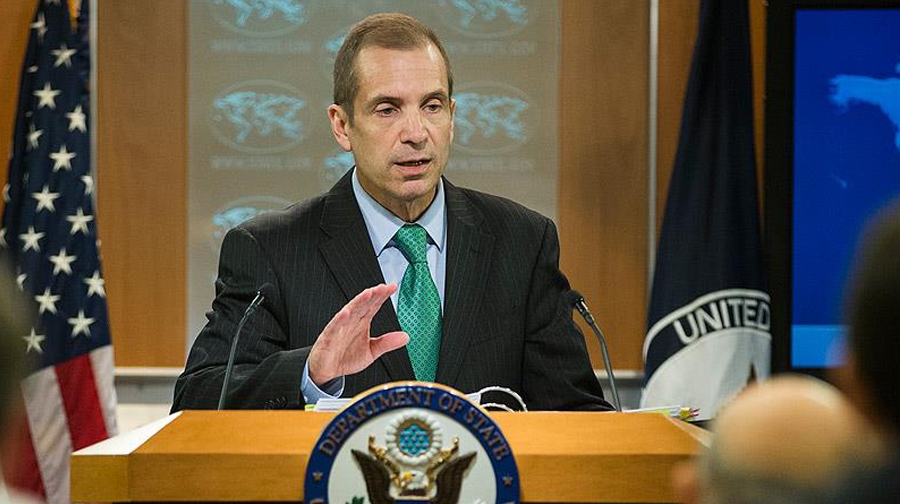 Pakistan to target terrorism elements in other countries: US