NEW DELHI: As many as 47 Indian policemen have been sentenced to life imprisonment for killing 10 Sikh pilgrims who were described by the police as terrorists, 25 years ago, NDTV reported.

A trial court had on Friday convicted the 47 cops holding them guilty of a “fake encounter.”

The policemen were accused of stopping a bus filled with Sikh pilgrims on July 12, 1991 in UP’s Pilibhit and forcing 10 passengers to alight.

The charge sheet said they were then taken to different police stations and were killed in “cold blood.”

57 policemen were charged in the case, but 10 have died since. The CBI investigated the case on the orders of the Supreme Court.

The chargesheet filed four years after the incident on June 12, 1995, had indicted 57 policemen under various sections of the IPC, including 302, for the fake encounter. 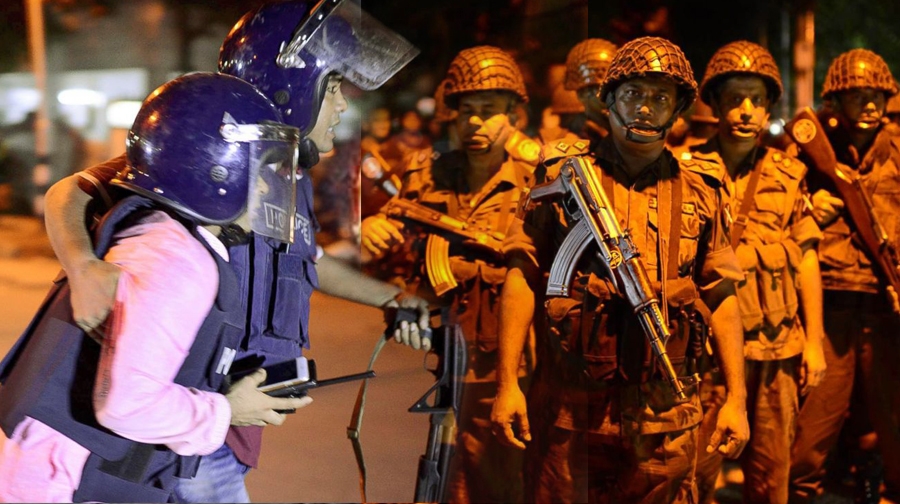 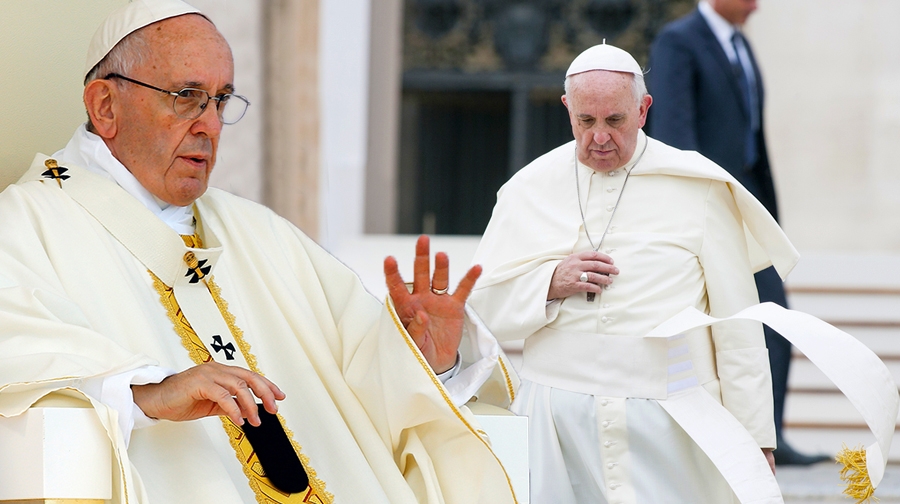 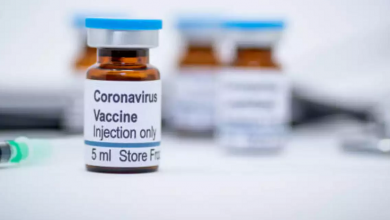 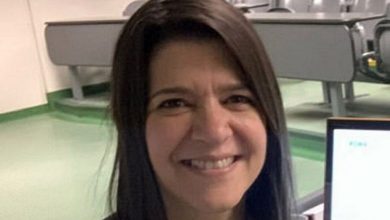