ADEN: At least five people were killed and dozens injured in an attack on Aden airport in Yemen on Wednesday.

Witnesses said loud blasts and gunfire were heard at the airport shortly after the plane arrived. According to Saudi media reports, the cabinet members including Prime Minister Maeen Abdulmalik, as well as Saudi Ambassador to Yemen Mohammed Said al-Jaber, were transferred safely to the city’s presidential palace.

A security source told that the attack occurred shortly after a plane carrying a newly formed cabinet for government-held parts of Yemen arrived from Saudi Arabia.

“We and the members of the government are in the temporary capital of Aden and everyone is fine,” Maeen tweeted from Maasheq palace. “The cowardly terrorist act that targeted Aden airport is part of the war that is being waged against the Yemeni state and its great people.”

The two groups are the main Yemeni factions in a southern-based, Saudi-backed alliance, fighting against the Iran-aligned Houthi movement that controls the north, including the capital Sanaa.

Heavy gunfire from armoured vehicles followed with plumes of white and black smoke rising from the scene.

Other video showed damage to the terminal’s concrete walls and smashed glass.

The southern port city of Aden has been mired in violence because of a rift between the separatists and Hadi’s government, based there after being driven from the capital by the Houthis in 2014.

The separatist Southern Transitional Council (STC), which seeks independence for south Yemen, declared self rule in Aden earlier this year, triggering clashes and complicating UN efforts to forge a permanent ceasefire in the overall conflict.

The Saudi-led coalition announced earlier this month the new power-sharing cabinet that would include the separatists.

The cabinet landed from Riyadh where both parties negotiated for more than a year with Saudi mediation. 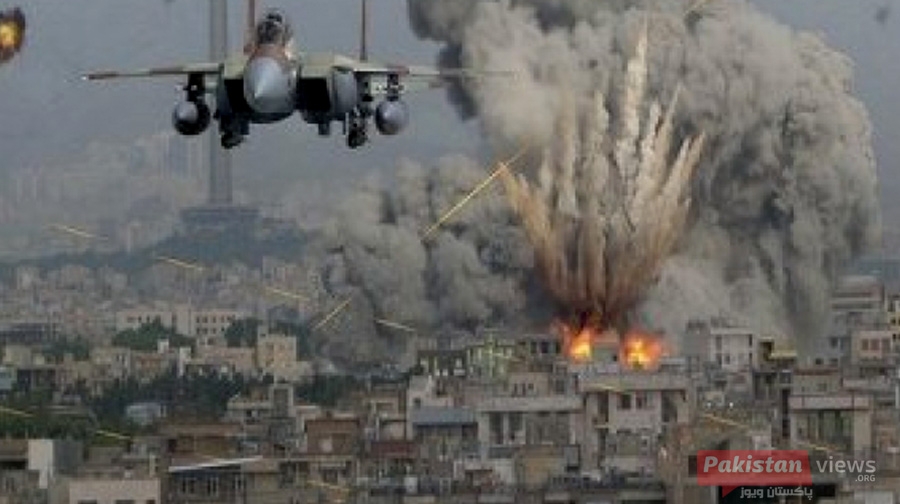 Yemen On Fire: At least 60 killed in air strikes by Saudi-led coalition 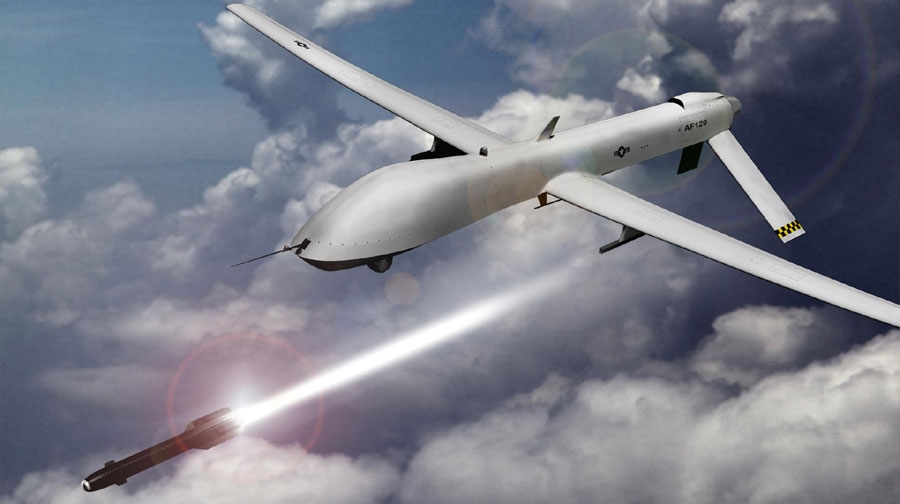 US Drone Kills 15 Terrorists to Include LeI’s Militant Commander 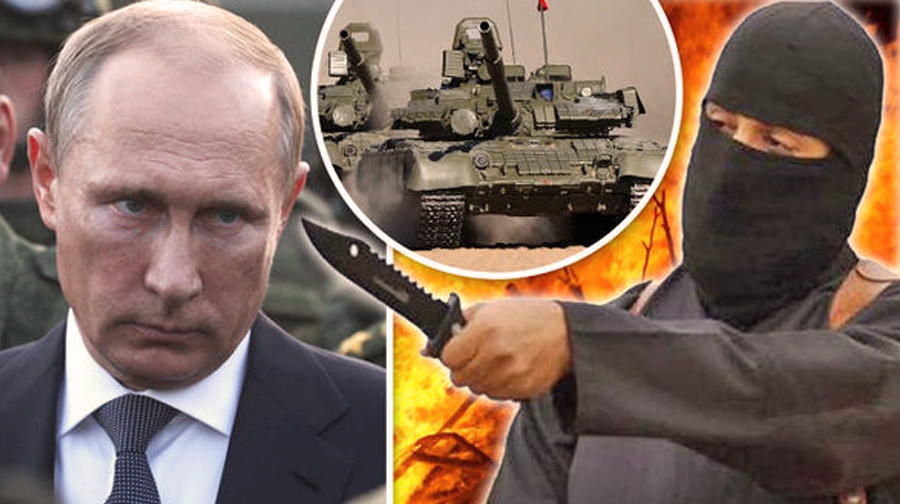 ISIS warned Putin: “We will come to Russia and kill you” 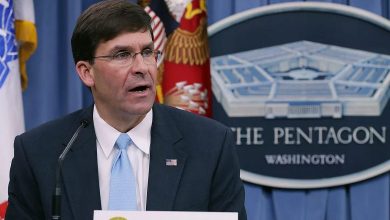 Mark Esper says US to withdraw nearly 12,000 troops from Germany