WASHINGTON: US President Donald Trump said he does not want to lose the election to low-IQ Joe Biden, saying the Democratic challenger barely knew he was alive.

Donald Trump told the crowd assembled at the airport in Manchester, New Hampshire, that he was sure of victory on November 3.

Donald Trump’s speech in New Hampshire, filled with hyperbolic and inaccurate descriptions of life under the Democrats, followed Trump’s White House address to the Republican convention late Thursday where he warned that “no one will be safe in Biden’s America.”

“Does anyone have any doubt?” he asked to a chorus of support.

“I will have lost to a low-IQ individual. I don’t want that. ‘Sleepy Joe,’ I don’t want it,” Trump said of the former vice president and longtime senator. “The guy doesn’t know he’s alive.”

Much as he did Thursday at the White House, Trump claimed to be singlehandedly protecting the country from Democratic anarchists.

And he again said that the coronavirus, which has killed more than 180,000 Americans already, was under control.

“Hopefully we’re at the end,” he said.

The difference in New Hampshire, where he hosted a scaled-down version of his trademark pre-coronavirus rallies, was that Trump was able to cut free with ad-libs and even more personal attacks on his rival.

“We are all that stand between the American people and the left wing mob,” he said. “If you want to save democracy from the mob, then you must vote to defeat an extremely poor candidate.”

To cheers and laughter, Trump, 74, described 77-year-old Biden as “weak” and “the worst candidate ever put up by the Democratic party.”

As he has before, Trump claimed falsely that Biden, a lifelong Catholic, is “against God.”

Trump is bidding to make what he calls “law and order” the central plank of his reelection campaign just as tensions over race and police brutality spiral around the country.

After flaring all summer, a shooting by a white police officer of an African-American man in Kenosha, Wisconsin, sparked another wave of anger, with demonstrations and at times rioting and looting dominating television screens for days.

On Friday, tens of thousands of people flooded Washington, DC, to protest that shooting and other instances of racial injustice, as well as to mark the anniversary of Martin Luther King Jr’s historic 1963 “I Have a Dream” speech.

Trump acknowledged “there’s so much racial hatred” but blamed this on the news channels CNN and MSNBC.

“They stoke the flames and they know it,” he said.

The phrase reversed Biden’s accusation that Trump is the one “rooting for the violence” and “pouring gasoline on the fire” for his political benefit.

Trump goes into the election carrying a staggering amount of baggage for an incumbent.

He is only the third US president to have been impeached. A string of close associates have been charged or jailed.

He has been dogged throughout his first term by allegations of racism and corruption. And polls show about two-thirds of Americans say his management of the Covid-19 pandemic is a failure.

But the summer of unrest has thrown the president a lifeline, as he stirs up his white, working class base, while trying to lure worried independents.

New Hampshire is a state he narrowly lost in 2016 and now thinks he can add to the win column in what will likely be a tight contest in the electoral college on November 3.

In his speech, he lobbed repeated rhetorical bombs at Democrats, saying they want “to eliminate America’s borders” and plan a “suicide mission” through tax increases.

“You better vote for me or you’ll have the greatest depression you’ve ever seen,” he said.

Until now, Biden has largely campaigned online from home.

What began as a decision to adhere to coronavirus safety measures turned into a broader plan to keep a low profile while Trump committed frequent unforced errors.

But with the president stepping up, Biden is finally “coming out of the basement,” as his opponents mockingly say.

Biden announced Thursday he’d soon be hitting the trail, with a focus on swing states where the election will ultimately be decided, including Minnesota, Pennsylvania, Arizona and Wisconsin.

He attacked Trump Friday for staging his White House speech before an audience that did not practice social distancing and was largely free of masks to protect others from the coronavirus.

“But instead of leading by example, you hosted a super spreader event on the South Lawn. When will you take the presidency seriously?” 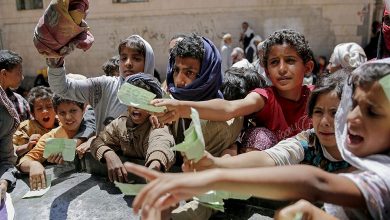 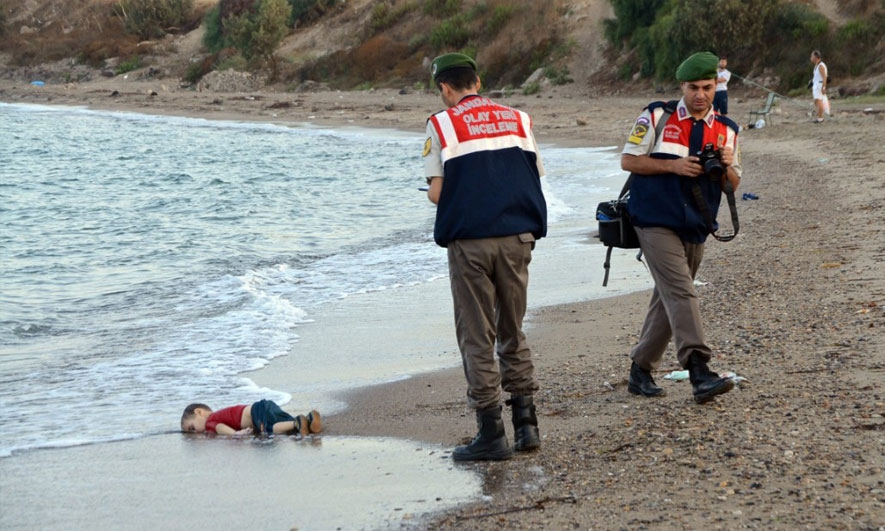 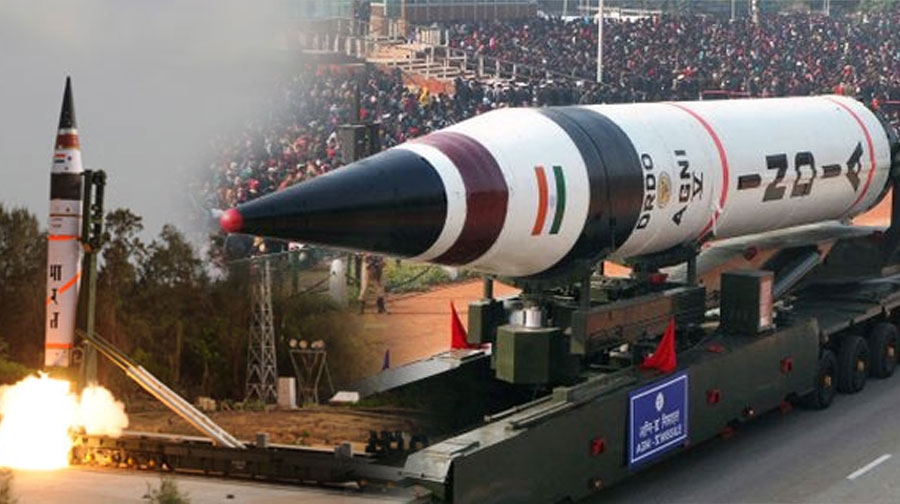 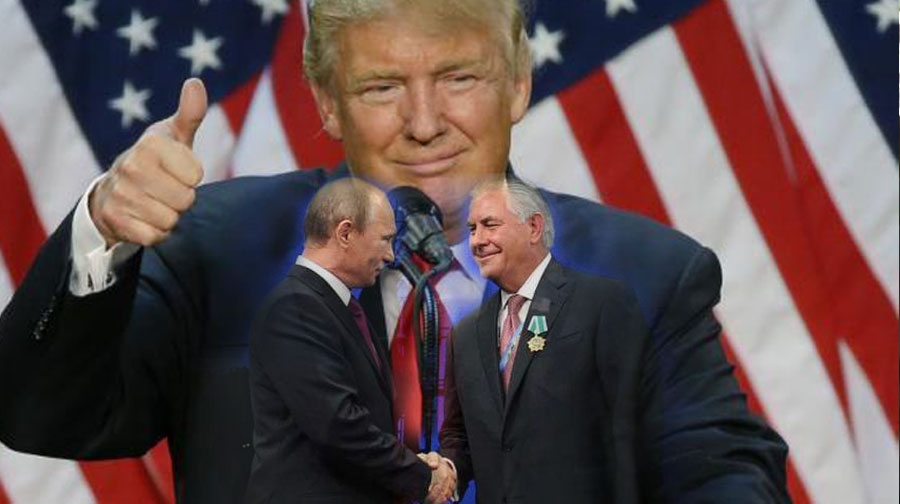