GHAZIABAD: Indian farmers burnt copies of the government’s new agricultural laws on Wednesday, pressing on with their protest against the reforms despite a decision by the Supreme Court to postpone implementation while their grievances are heard.

Tens of thousands of farmers have been camped on the outskirts of the capital, New Delhi, for almost two months, protesting against what they say are laws designed to benefit large private buyers at the expense of growers.
The government led by Prime Minister Narendra Modi denies this, saying the legislation is required to reform an agricultural sector beset by waste.

At several protest sites on Wednesday, farmers threw copies of the three new laws on bonfires lit for the Hindu Lohri mid-winter festival.

“These laws are not in farmers’ interests,” said Gursevak Singh, 32, one of the protesters involved in the burning at a protest site in Ghaziabad, a satellite city of New Delhi.

“We want the government to use their brains and repeal these laws.” Unrest among India’s estimated 150 million farmers represents one of the biggest challenges to Modi’s rule since his Bharatiya Janata Party BJP won a second term in power in 2019.

One of the BJP’s coalition partners resigned when the laws were first introduced in September, and the issue risks uniting India’s often-fractioned opposition.

India’s Supreme Court on Tuesday ordered a temporary suspension of the laws while a four-member committee looks into the protesters’ grievances.

But farm leaders have refused to cooperate with the committee and say they will intensify their protests, including around Republic Day celebrations in the capital later this month.

“We expect to mobilise up to two million farmers across the country on January 26,” Kulwant Singh Sandhu, general secretary of Jamhuri Kisan Sabha, one of the main farm unions, said.
Farmers have consistently called for the total repeal of the laws, though the government says there is “no question” of this happening.

Eight rounds of talks have failed to break the deadlock. The two sides are next due to meet on Friday.
India’s rural landscape is notoriously male-dominated, but thousands of women have become a pillar of the farmer protests blocking roads into New Delhi that have become a huge challenge to the government.
Women of all occupations and ages — from those who tend cattle or toil in the fields, to city professionals and grandmothers in wheelchairs — are braving the freezing winter temperatures in a bid to make the government withdraw market reforms.

“I am fighting for my children and my grandchildren,” said Parminder Kaur, 40, who chants slogans at rallies during the day, then in the evening helps make chapati flatbread and curry to feed the tens of thousands of protesters.
Women have traditionally been the silent backbone of Indian agriculture — working the land without the influence that goes with it. Repeat studies have shown how they suffer from poverty, discrimination and domestic violence. 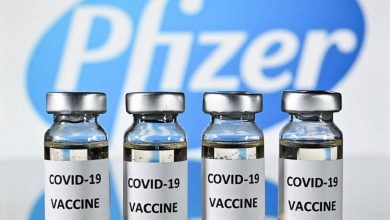 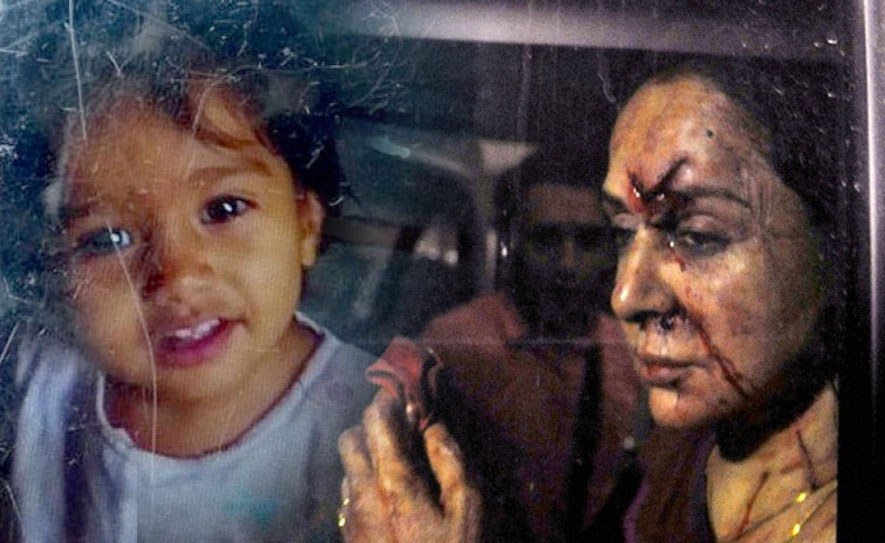 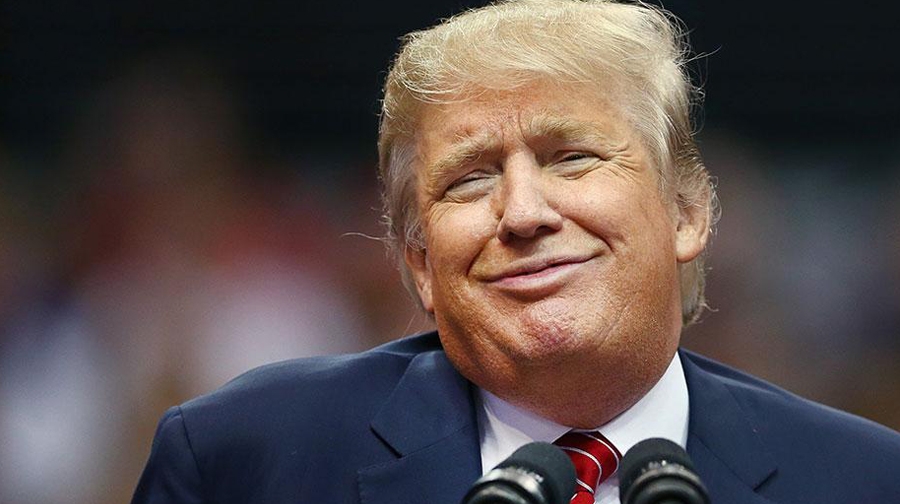 Who is the founder of ISIS? Donald Trump leaves another air bubble 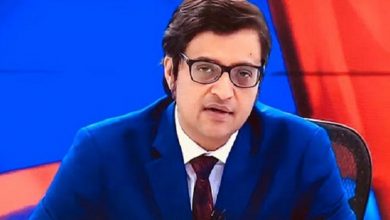