The message was sent just before they boarded a plane from the Indonesian capital on Saturday that crashed into the sea minutes after take-off, carrying 62 passengers and crew.

“Pray for us,” her brother Irfansyah Riyanto posted on Instagram with a picture of the family.

Indonesian authorities said they had recovered pieces of wreckage and body parts on Sunday from the waters north of the capital where Sriwijaya Air Flight SJ 182 disappeared in rainy weather.

Like dozens of other desperate relatives, Irfansyah rushed to Jakarta’s Soekarno Hatta airport late on Saturday. On Sunday, he was still hoping for good news about his sister and four other family members on the flight, including his parents.

“We feel powerless, we can only wait and hope to have any information soon,” Irfansyah told reporters.

Irfansyah said his relatives had originally been due to take an earlier flight operated by Sriwijaya’s unit NAM Air and he was unclear why that was changed.

His sister and her two children had been at the end of a three-week holiday and were taking the 740 km (460 mile) trip home to Pontianak on the island of West Kalimantan.

“I was the one who drove them to the airport, helped with the check-ins and the luggage … I feel like I still can’t believe this and it happened too fast,” Irfansyah said.

The flight disappeared from radar screens minutes after the plane took off and reached an altitude of 10,900 feet. 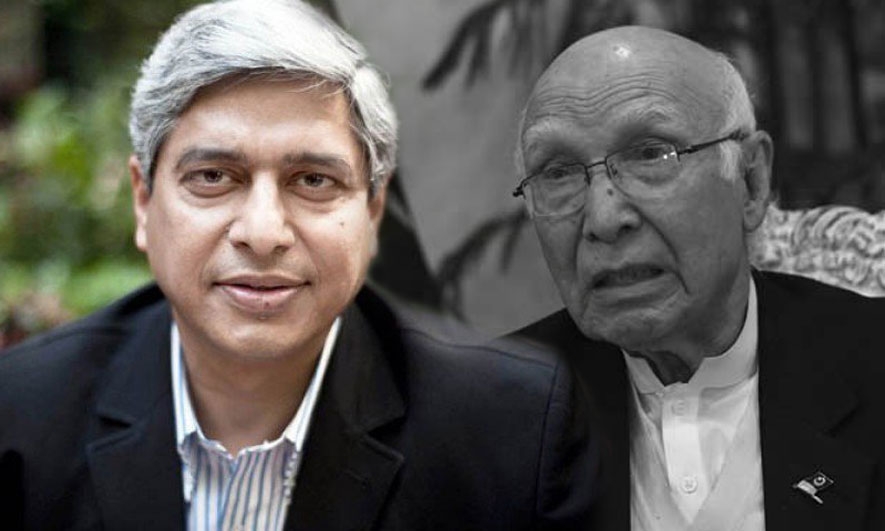 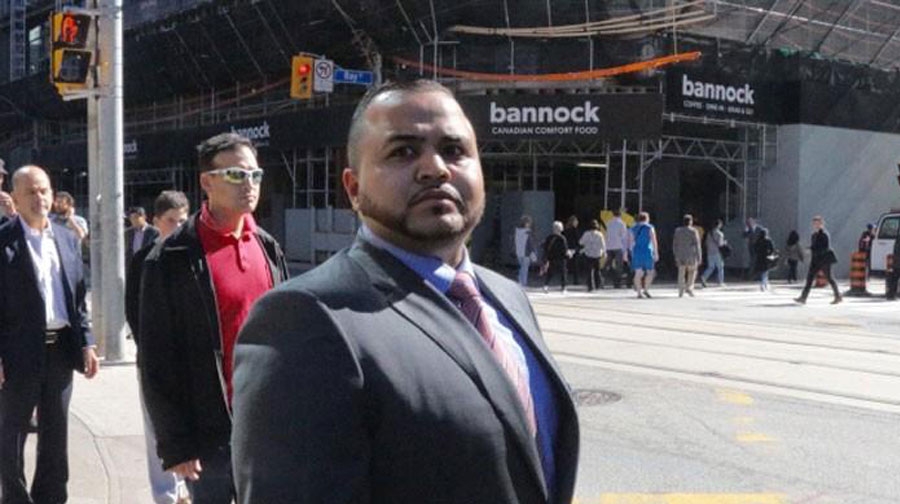 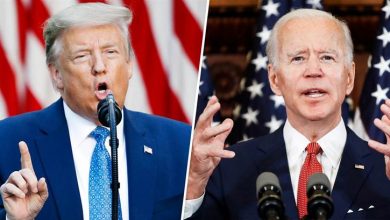 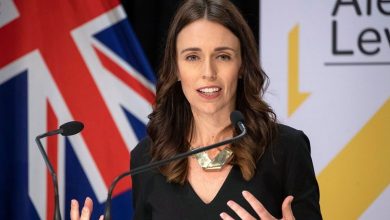