Israeli PM Netanyahu’s visit was reported by Army Radio, Kan public radio in Israel, which cited an unidentified official saying that the prime minister had flown with Yossi Cohen, the head of the Mossad spy agency, to Neom, a futuristic city Crown Prince Mohammed Bin Salman is planning near the Red Sea coast.

The reported visit, Sunday night, would be the first known meeting between high-level Israeli and Saudi leaders and could signal an acceleration of gradually warming relations between the two powers.

Saudi officials and Netanyahu’s office did not immediately respond to requests for comment.

On Monday, Topaz Luk, a media adviser to Netanyahu, posted an article on Twitter about the latest moves of Netanyahu’s defense minister and rival, Benny Gantz, with a comment that read: “Gantz plays politics while the prime minister makes peace,” perhaps hinting at a confirmation of the meeting. 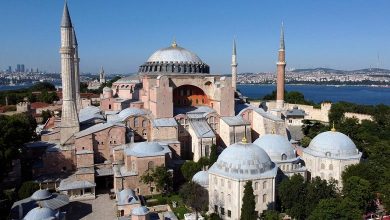 Hagia Sophia will become a mosque again, it is both Turkey’s and an Islamic rights 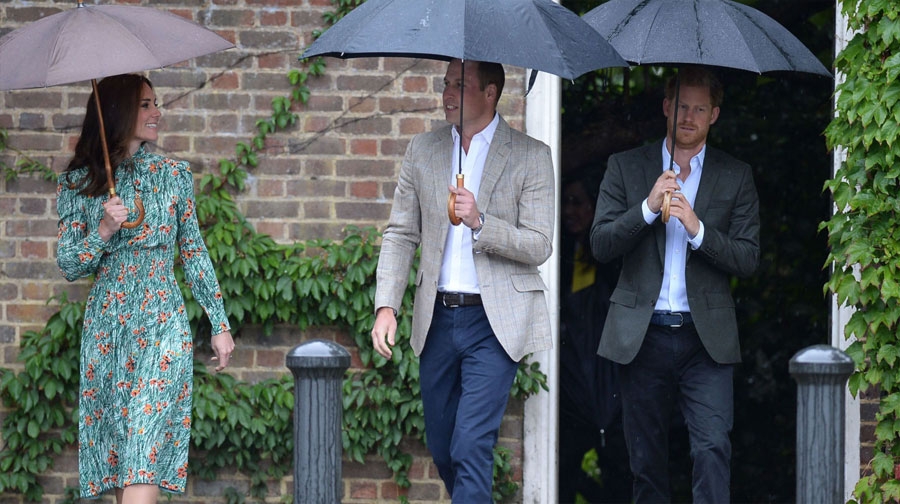 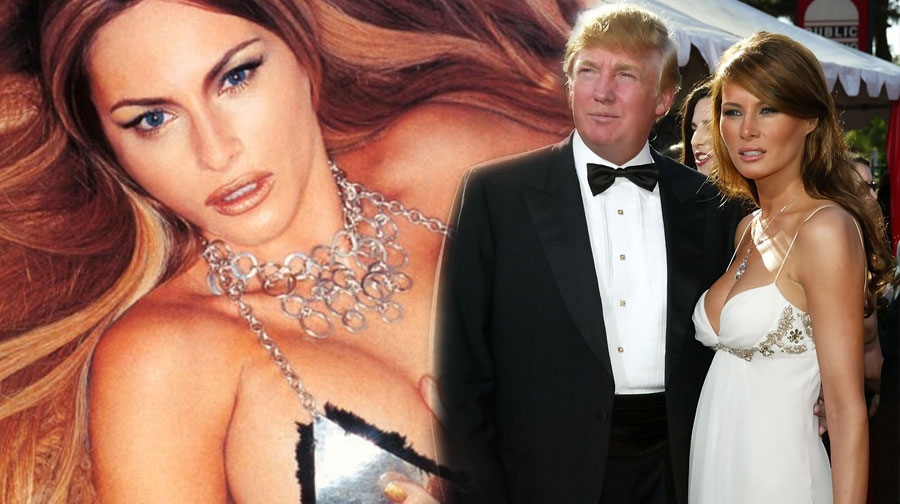 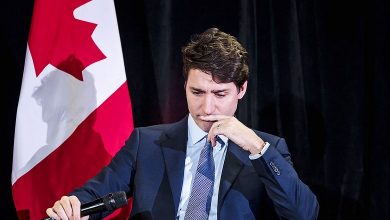