The reason is that the evidence from NHS Test and Trace for where people catch the disease is that, very largely, they catch it from one household meeting another household, usually in one of their homes, he said.

We are not currently considering doing that, he told BBC TV, when asked if Britain would impose masks at workplaces as in France.

The amount of people who have caught it in workplaces is relatively low we think from the evidence that we have got.

Last month, South Korean epidemiologists also found that people were more likely to contract the new coronavirus from members of their own households than from contacts outside the home.

A study published in the U.S. Centers for Disease Control and Prevention on July 16 looked in detail at 5,706 index patients who had tested positive for the coronavirus and more than 59,000 people who came into contact with them.

The findings showed just two out of 100 infected people had caught the virus from non-household contacts, while one in 10 had contracted the disease from their own families.

By age group, the infection rate within the household was higher when the first confirmed cases were teenagers or people in their 60s and 70s. 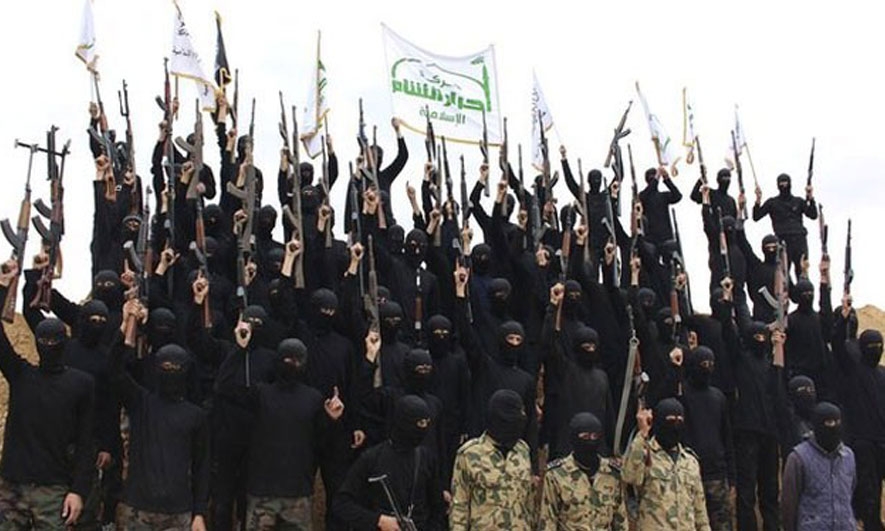 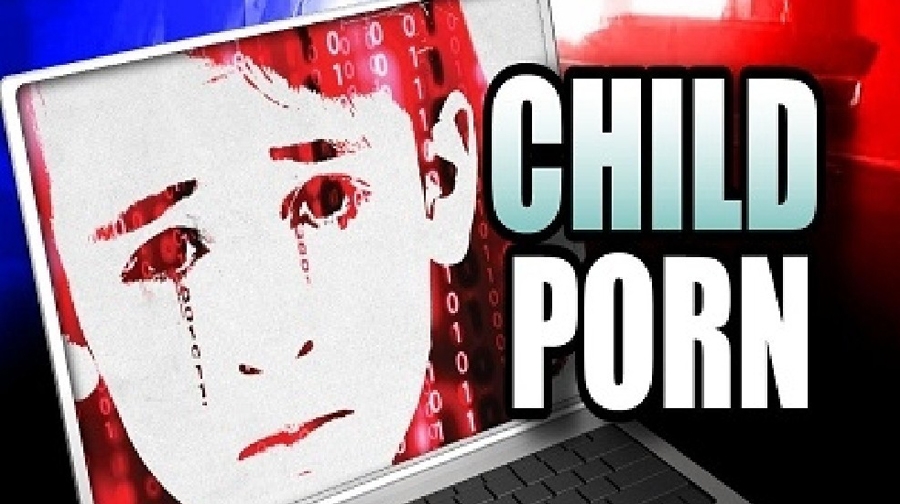 US government the biggest promoter of child pornography 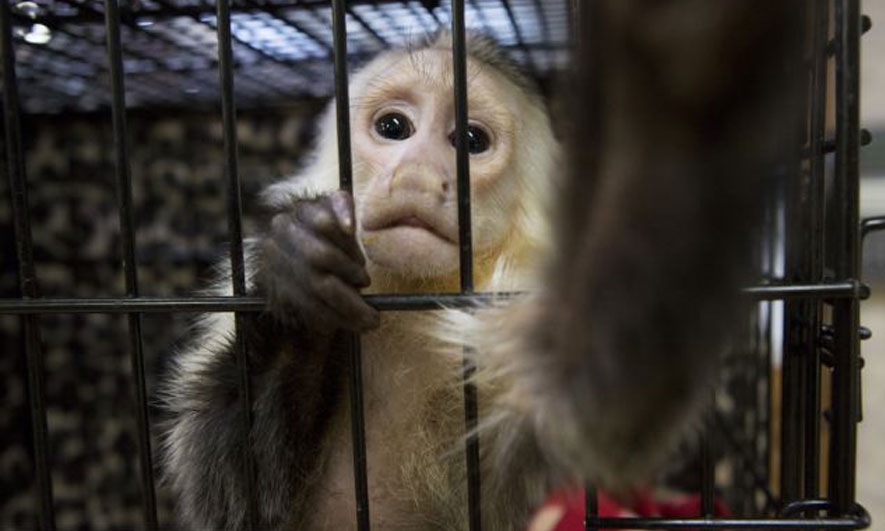 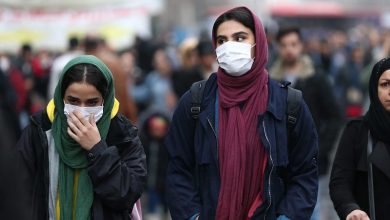