LONDON: British Prime Minister David Cameron said on Saturday he should have handled scrutiny of his family’s tax arrangements better, seeking to reassert his leadership after days of negative media coverage and calls for his resignation.

After four days and four different statements over his late father’s inclusion in the “Panama Papers”, Cameron said on Thursday he once had a stake in his father’s offshore trust and had profited from it.

As hundreds of protesters from rival parties gathered outside with banners demanding his resignation, Cameron said he would publish the information used to compile his annual tax returns, past and present, because he wanted to be “completely transparent about these things”.

The protest, in which many waved banners saying “Cameron must go”, briefly blocked the street outside the venue, with delegates advised to remove their identification before leaving. 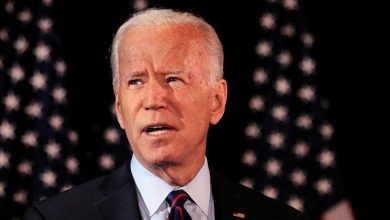 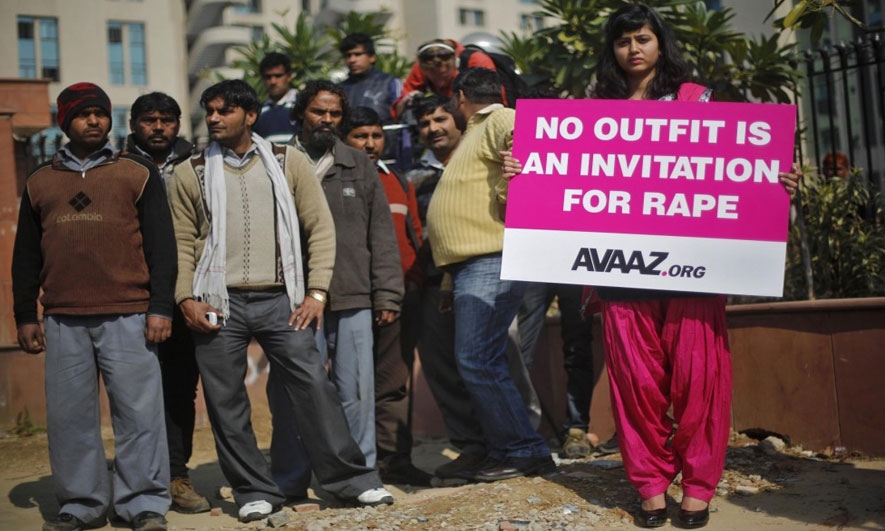 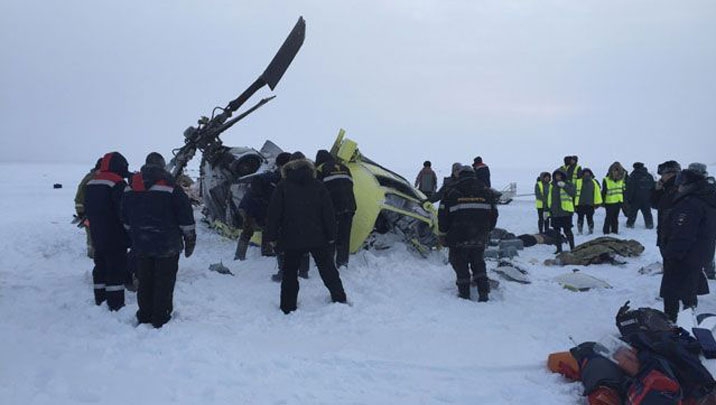 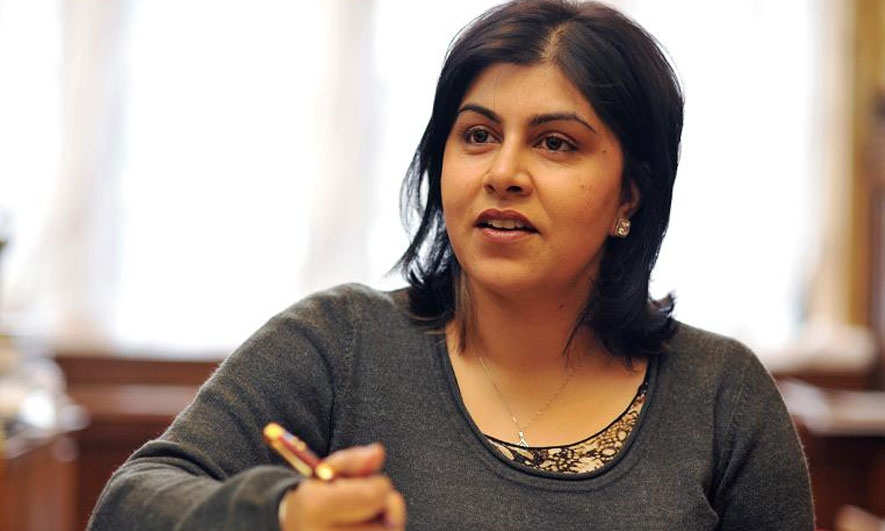