NEW DELHI: Indian police are investigating accusations that a Saudi Arabian embassy official repeatedly raped two Nepali maids at his home close to the capital, New Delhi, in a case that could reignite the debate over immunity granted to diplomats.

The two women, aged 30 and 50, told police they were raped, assaulted, starved and held hostage over several months after leaving Nepal to work for the official.

Police said a medical exam confirmed the women had been raped.

Repeated calls to the Saudi Arabian embassy in New Delhi were not answered.

Commissioner of Police Navdeep Singh Virk said he had written to India’s foreign ministry and the Saudi Arabian embassy asking if the man has diplomatic immunity.

A spokesman for India’s foreign ministry said it had requested a report from the police and would decide on what action to take after reviewing the information.

Police cannot immediately arrest diplomats because under the Vienna Convention on Diplomatic Relations they enjoy immunity from arrest, criminal prosecution and civil lawsuits in the countries where they are posted.

The victims told the Times Now television channel they left Nepal to work at the embassy official’s house in Saudi Arabia and they were never abused there.

The violence only started when they arrived in India several months ago, they said.

“They would beat us every night and often there were more than one man who would torture and rape us,” one of the women said.

“We have marks all over our body.”

Governments may press a foreign government to waive immunity in cases where serious crimes are committed.

“If they refuse then the only option left would be to kick the person out,” said G. Parthasarathy, a veteran Indian diplomat.

Police said the women were rescued on Monday after police were tipped off by a non-governmental organisation and officials at the Nepali embassy.

Thousands of women from Nepal, which is one of the poorest countries in the world, go to India and the Middle East to work as maids.

A senior official at the Nepali embassy said his government was waiting for the Indian police to complete their investigation before launching a diplomatic complaint. 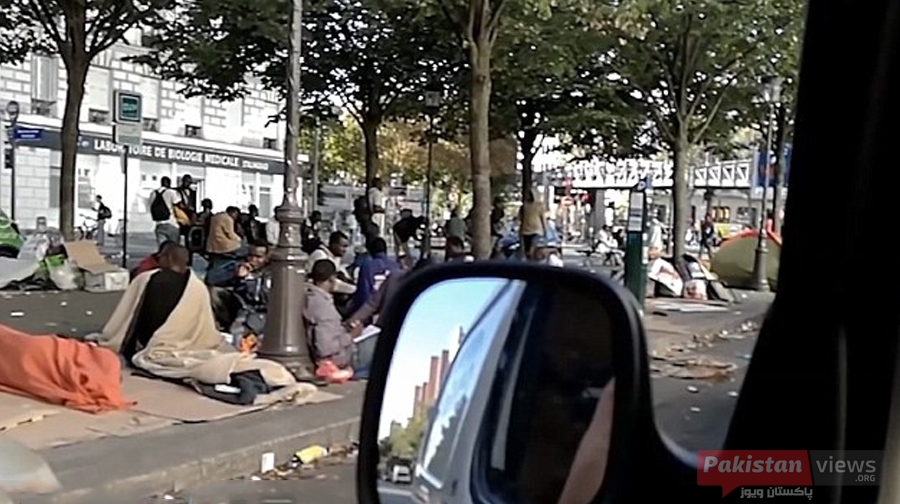 Video: Paris converted in filth, rubbish as migrants forced to live in streets 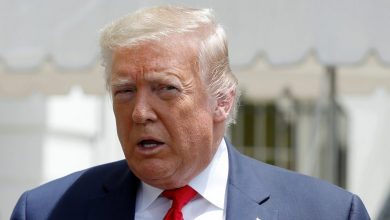 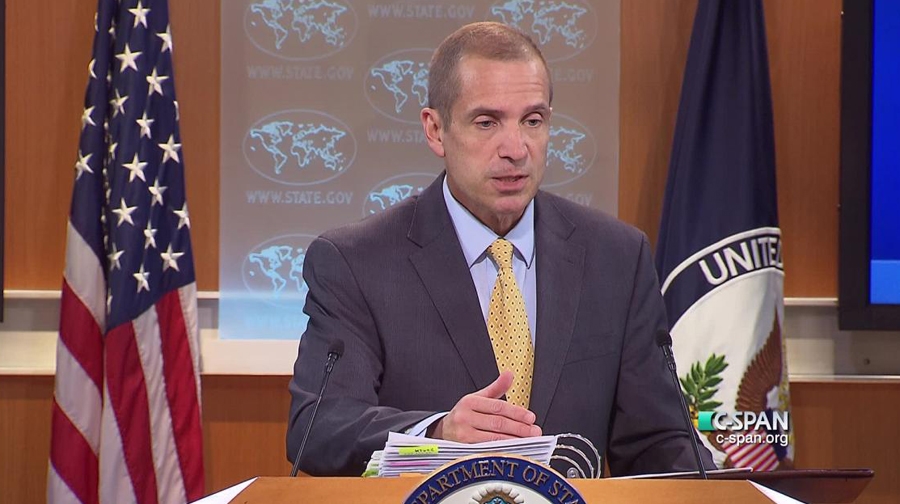 Ties with India, Pakistan of different natures: Says US