LONDON: Prime Minister Nawaz Sharif said on Sunday that Pakistan wanted better relations with the new Trump administration and hoped that relations between Pakistan and the US would strengthen further.

During an informal talk with newsmen in London, he said that Pakistan has made matchless sacrifices for peace in the world.

“No other nation has suffered more than Pakistan,” he said in connection to building world peace.

The premier said the China Pakistan Economic Corridor (CPEC) was set to change the destiny of the whole region. He maintained that Pakistan believed in peaceful coexistence with the whole world and did not harbor ill-will towards anyone.

Nawaz Sharif expressed that CPEC was a much-needed project for the region and many countries of the world had expressed a willingness to join the project.

‘Those who are against peace in the region were speaking against CPEC because they don’t want progress of common people,” he said.

Regarding load-shedding in the country, he said that his government was fully committed to resolve the energy crises before the general elections in 2018.

“Work on the power projects is going ahead full steam and these projects and power plants will be fully operational in the near future,” PM Nawaz vowed.

Earlier on Sunday, the PM held a meeting with PML-N (UK) leader Zubair Gull and inquired about the attack on his life in which he was injured. The PM asked Zubair Gull to assume the charge of the Federal Commissioner for Overseas Pakistanis on an immediate basis.

The lawmaker said that overseas Pakistanis have always shown a keen interest in the affairs of their motherland and the whole country appreciated their love and devotion for Pakistan.

“Overseas Pakistanis have always stood by Pakistan in difficult times,” he asserted. 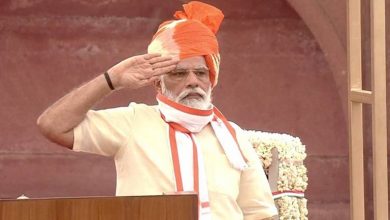 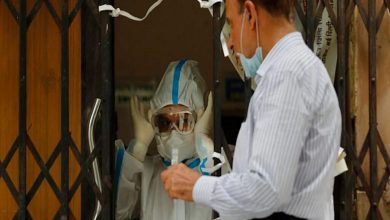 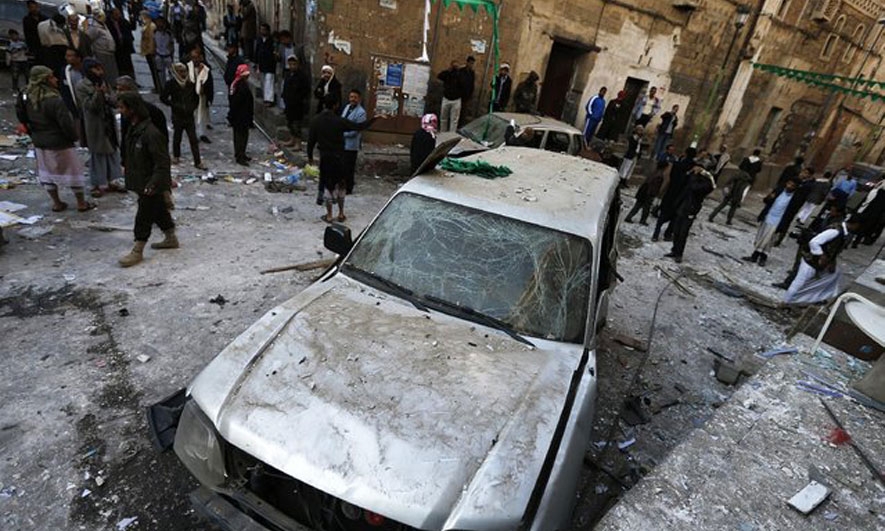 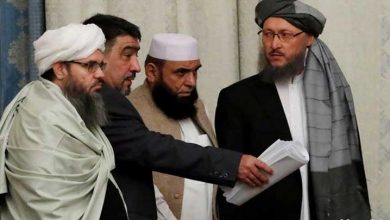