The measure goes into force from Sunday night and will require all regions except the Canary Islands to impose a nighttime curfew.

“We are living in an extreme situation…it is the most serious in the last half century,” he told a news conference following a cabinet meeting.

The state of emergency will need parliamentary approval to last beyond 15 days. Sanchez asked for parliament to approve its extension up to May 9.

A growing number of regions had been calling on the government to implement the measure.

Spain imposed one of the toughest lockdowns early on in the pandemic and then relaxed curbs over the summer.

But like many other European countries it has seen a second wave hit in recent weeks, and now has one of the highest numbers of infections in Western Europe.

The decree will serve as a legal framework to implement a new warning system of levels, similar to the ones already applied in countries such as Germany and France.

According to the level of risk, travelling between regions could be banned if a regions decides, except for justified reasons such as working.

Movement could also be restricted within regions in localised lockdowns.

Most of the regions are already above the parameters to be considered at the highest level of risk. 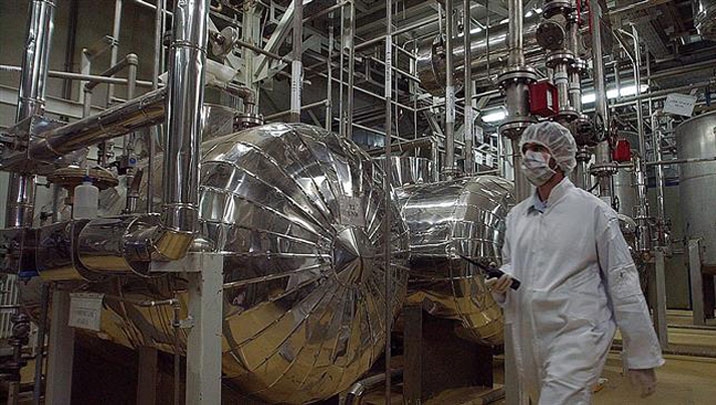 Iran to Sell Nuclear Products to US 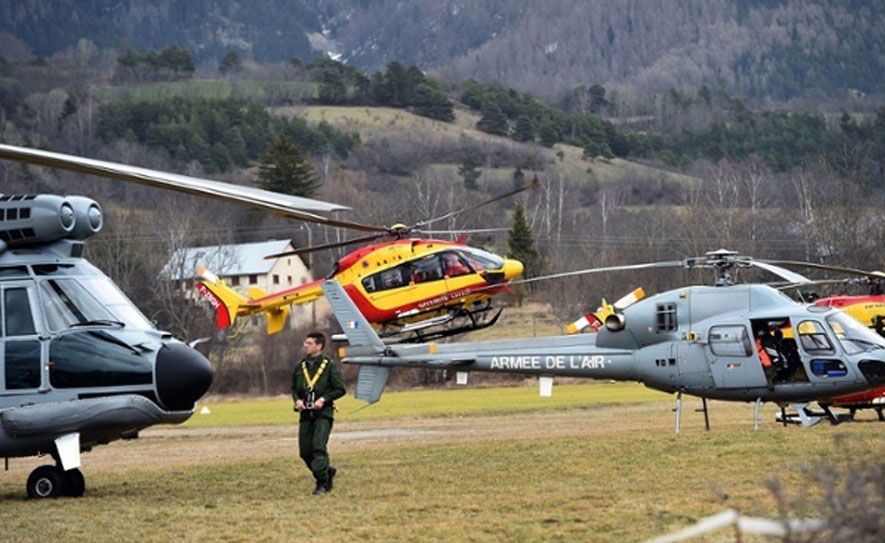 German plane crashes in French Alps with 150 Passengers Aboard 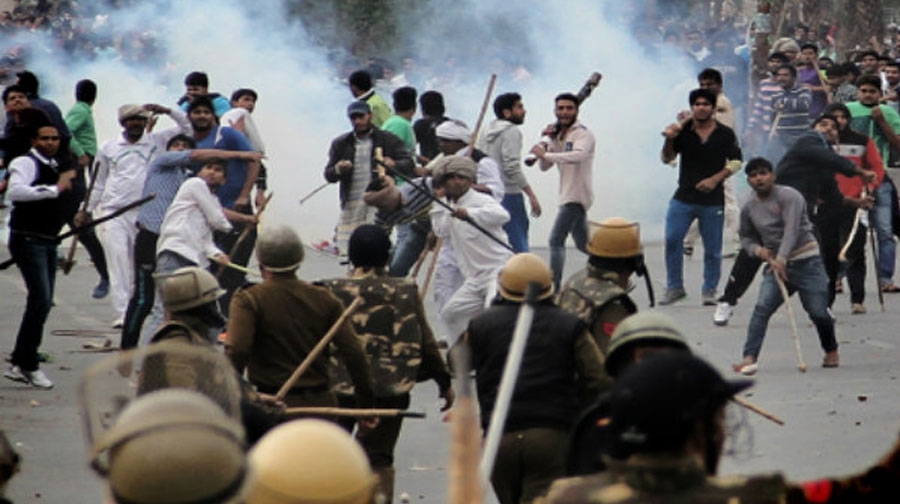 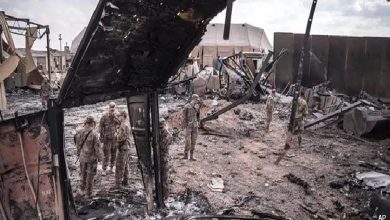 Pentagon: US soldiers injured in Iran missile strike rises to 50