Nangarhar: Chief of a banned militant group blamed for a deadly reign of terror in a border region of Pakistan has been killed in a roadside bomb attack in southern Afghanistan, the provincial governor confirmed on Thursday.

“Mangal Bagh, the leader of Lashkar-e-Islam terrorist group, was killed along with two of his comrades in a roadside bomb blast in the Bandar Dara area of Achin district of Nangarhar this morning,” provincial governor Ziaulhaq Amarkhil wrote on his verified Twitter handle.

Bagh was involved in a number of terrorist activities in the area, added Ziaulhaq, who is also senior advisor to President Ashraf Ghani on political and public affairs. Bagh’s LeI group has been affiliated with the outlawed Tehreek-e-Taliban Pakistan (TTP) which is responsible for most terrorist violence in Pakistan.

Mangal Bagh, a truck cleaner-turned-warlord, held sway over Bara tehsil of the erstwhile Khyber Agency until June 2008 when his armed vigilantes were routed in a security operation. Since then he has been on the run, mostly operating from southern Afghanistan where his loyalists have found safe havens.

The confirmation from Ziaulhaq came shortly after Pakistan’s private Pashto-language Khyber News broke the story. “Mangal Bagh was killed in a roadside bomb blast in front of his house in Achin district, Nangarhar province, around noon,” it said on the authority of “a reliable security source”.

Pajhwok News, Afghanistan’s largest independent news agency, also quoted “a well-placed security source” as confirming that Bagh was killed around 12:00pm when a bomb planted closed to the main gate of his house went off.

In the past, Bagh was reported dead several times, but every time he would metaphorically resurrect to deny the reports of his death. Of late, he was seriously wounded in an airstrike by Afghan forces. 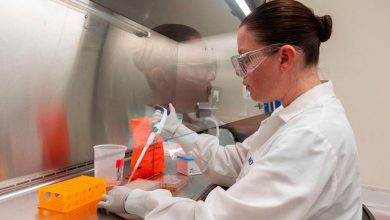 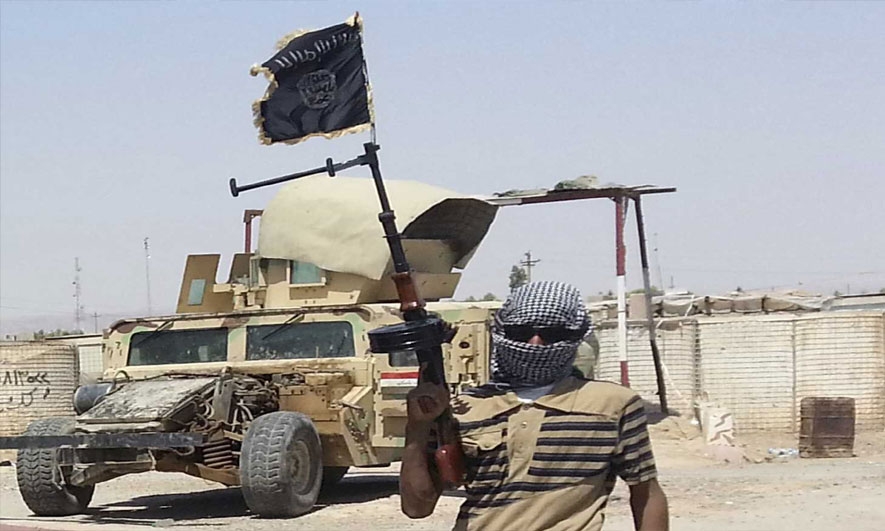 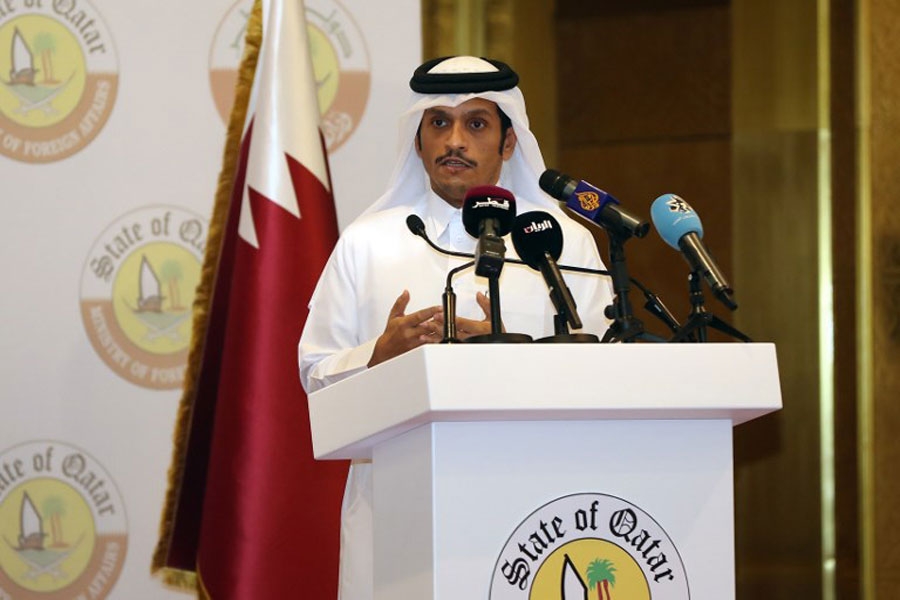 Qatar to reinstate ambassador to Iran amid Gulf crisis 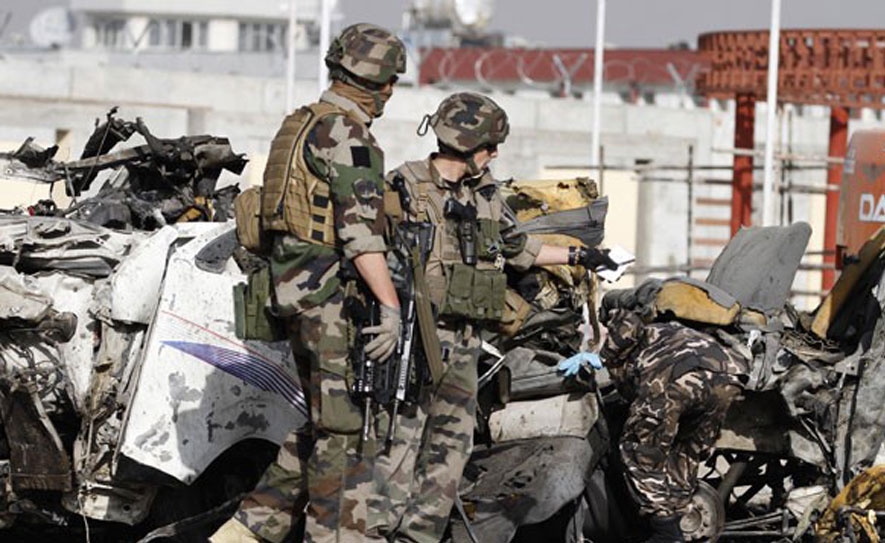 7 Killed and 22 Injured in Suicide Attack in Kabul