WASHINGTON: Secret Service agents rushed President Donald Trump to a White House bunker as hundreds of protesters gathered outside the executive mansion, some of them throwing rocks and tugging at police barricades.

The protests were triggered by the death of George Floyd, a black man who died after he was pinned at the neck by a white Minneapolis police officer.

Trump spent nearly an hour in the bunker, which was designed for use in emergencies like terrorist attacks, according to a Republican close to the White House who was not authorized to publicly discuss private matters and spoke on condition of anonymity.

The account was confirmed by an administration official who also on condition of anonymity.

The demonstrations in Washington turned violent and appeared to catch officers by surprise.

They sparked one of the highest alerts on the White House complex since the Sept. 11 attacks in 2001 .

Trump has told advisers he worries about his safety, while both privately and publicly praising the work of the Secret Service.

Civil rights activists said video of Floyd’s arrest on Monday – captured by an onlooker’s cellphone as he repeatedly groaned, “please, I can’t breathe” before he died – triggered an outpouring of rage long simmering over persistent racial bias in the U.S. criminal justice system.

But the rapidly spreading protests also coincided with a deep-seated national discontent over the social claustrophobia and economic carnage wrought by the coronavirus pandemic.

In a surreal moment for Miami on Saturday, police sirens and lights flooded downtown neighborhoods as fireworks began crackling and booming over Biscayne Bay to honor healthcare workers fighting the pandemic.

Hundreds of police in riot gear swarmed the area, threatening to arrest anyone, including media, who ventured onto the streets. 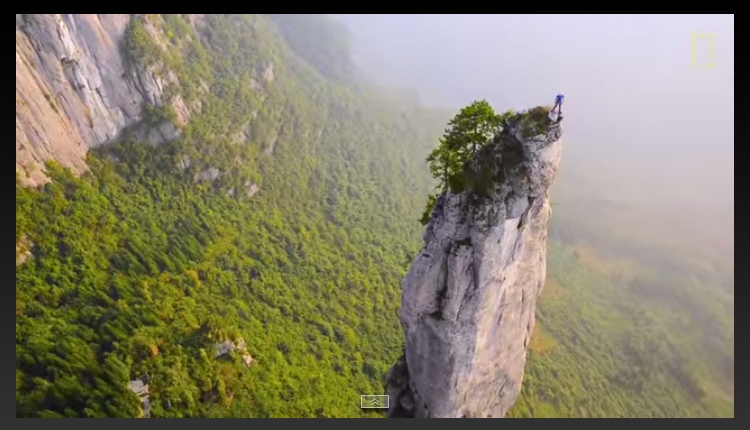 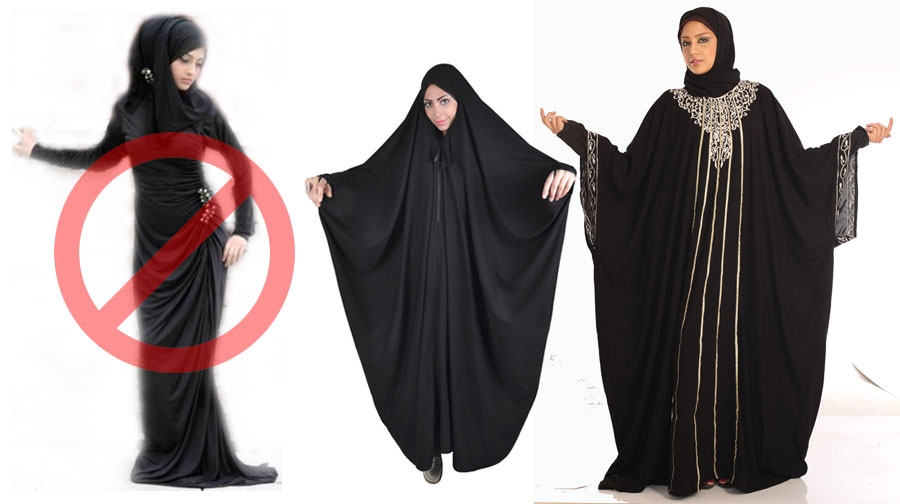 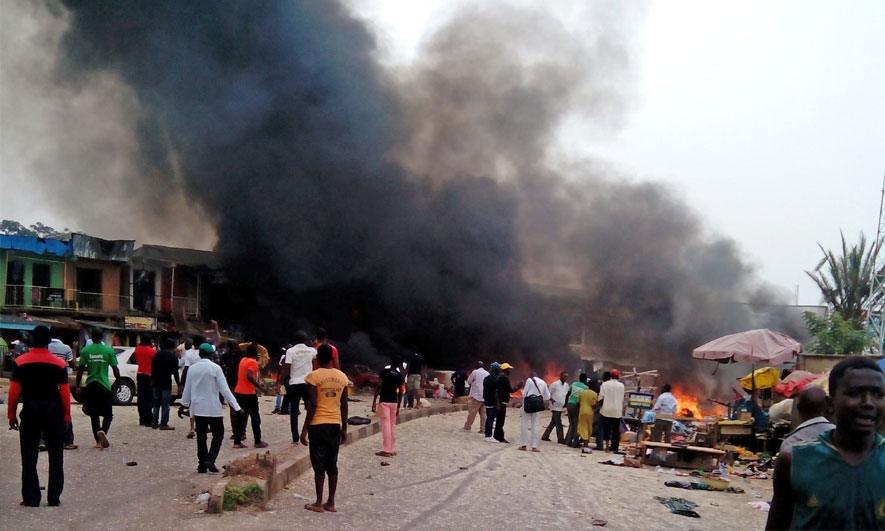 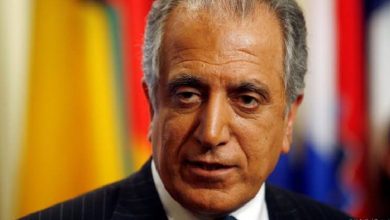