ANKARA: Turkish President Tayyip Erdogan confirmed that Turkey had been testing the S-400 air defence systems that it bought from Russia and said U.S. objections on the issue did not matter.

The two NATO allies have long been at odds over the S-400s and Washington reacted last year by suspending Turkey from its F-35 jet programme.

Turkish officials have said the systems will not be integrated into NATO’s defence infrastructure.

An apparent firing test of S-400s test last week prompted a furious response from the U.S. State Department and the Pentagon.

“(The tests) have been and are being conducted. The United States’ stance absolutely does not concern us.

If we are not going to test these capabilities at our disposal, then what are we going to do?” Erdogan told reporters.

Turkey signed the S-400 deal with Russia in 2017. Deliveries of the first four missile batteries, worth $2.5 billion, began in July last year.

Erdogan said Turkey will continue testing military equipment including light, medium and heavy weapons, including many bought from the United States.

“It seems that the gentlemen (in the U.S.) are especially bothered that this is a weapon belonging to Russia.

We are determined, we are continuing on our path as always,” he said. 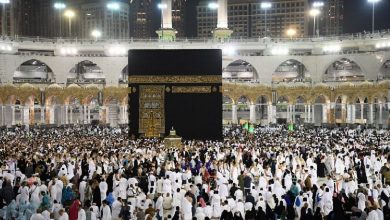 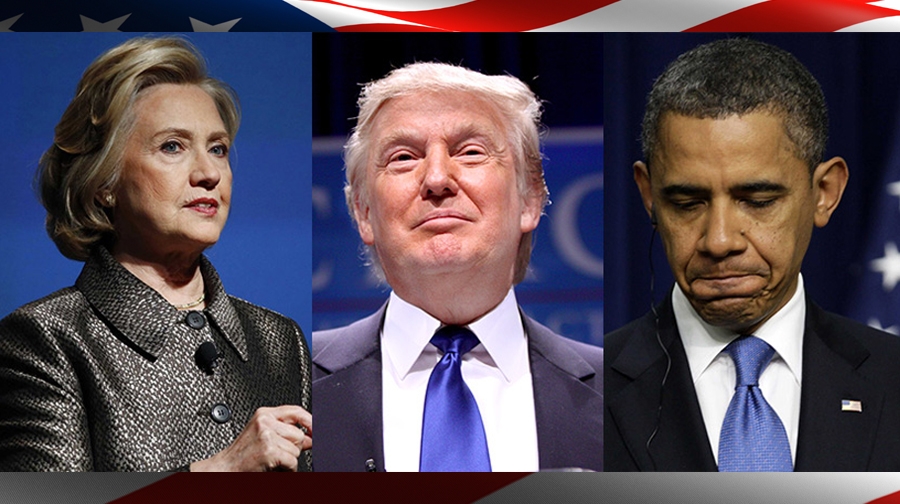 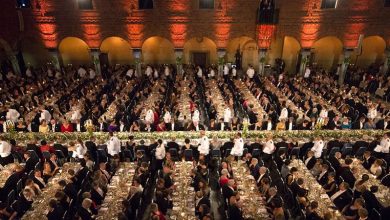 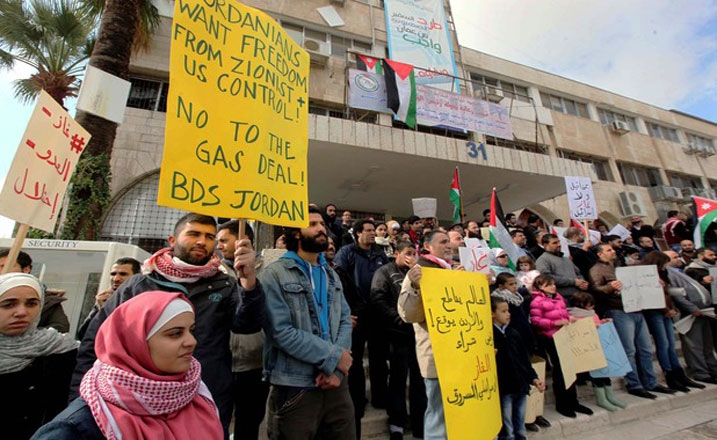