LONDON: Prime Minister David Cameron’s Conservatives are set to govern Britain for another five years after an unexpectedly strong showing, but may have to grapple with renewed calls for Scottish independence after nationalists surged.

Ed Miliband, leader of the main opposition Labour Party, all but conceded defeat on Friday morning, saying he was “deeply sorry” for a “very disappointing and difficult night”.

Cameron said he hoped to form a government in the coming days after his party enjoyed what he described as a “very strong night”.

With nearly three quarters of seats counted, the Conservatives had won 203 of 650 seats with an exit poll suggesting they were on track to win 316 seats in the lower house of parliament, just shy of a majority but with ample options to form a government.

Some pollsters said an overall Conservative majority could not be ruled out and the latest BBC projection suggested Cameron’s party could win as many as 325 seats.

In practice, controlling 323 seats in parliament is enough to command a majority as four lawmakers from Northern Ireland’s Sinn Fein refuse to take their places.

In Scotland, once a Labour stronghold, nationalists appeared to have won almost every seat, a result likely to stoke momentum for Scottish independence by underscoring the political chasm that divides voters north of the border and the rest of the United Kingdom.

A Conservative victory means Britain is likely to face a historic in-out European Union referendum within two years, something Cameron has promised to deliver if re-elected.

Professor Vernon Bogdanor, a constitutional expert, said Cameron would be the first premier to gain seats since Margaret Thatcher in 1983.

Sterling gained more than 2 cents against the dollar to rise above $1.55 for the first time since late February, and looked on track to enjoy its biggest one-day gain against the euro since January 2009.

For Labour, the election represents a crushing defeat.

The exit poll forecast it would get just 239 seats. If accurate, that would be the centre-left party’s worst result in almost three decades. The scale of its defeat in Scotland at the hands of nationalists is likely to raise serious questions about its future direction and policies.

If Cameron falls just short of an outright majority it looks like he will have multiple options to form a government anyway, perhaps with the support of the Liberal Democrats, his current coalition partners, or Northern Irish unionists or both.

He could also try and go it alone.

With almost all of Scotland’s 59 parliamentary seats counted, the Scottish National Party (SNP) had won 55 of them, all but obliterating Labour north of the border.

Opponents fear the SNP is preparing to use an emphatic win to renew its push for an independence referendum even though it lost such a plebiscite only last year.

“The SNP are going to be impossible to ignore and very difficult to stop,” he said, saying such a result would strip Cameron of any legitimacy in Scotland where his Conservative Party would have only one lawmaker.

The centrist Liberal Democrats, who have governed in coalition with the Conservatives for the past five years, suffered stinging losses with the exit poll predicting they would finish with just 10 seats across the UK.

That would be a disaster for leader and deputy prime minister Nick Clegg, who called it a “cruel and punishing” night.

At the age of just 20, Mhairi Black has become Britain’s youngest member of parliament since 1667 in a victory which symbolises an expected nationalist landslide in Scotland.

Black still has to complete her final exams at Glasgow University but will now be putting her politics degree into practice as the pro-independence SNP MP for Paisley and Renfrewshire South.

The no-nonsense blonde, who pronounces her first name “Mary”, won a majority of over 5,000 in Thursday’s election to topple Douglas Alexander, the Labour party’s 47-year-old foreign affairs spokesman and campaign chief. 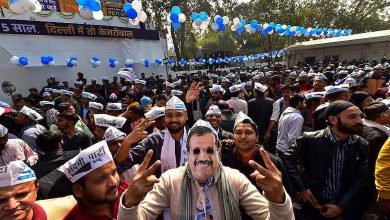 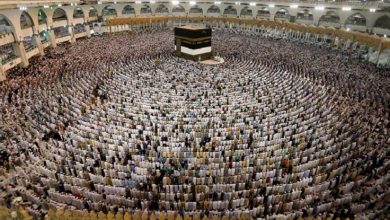 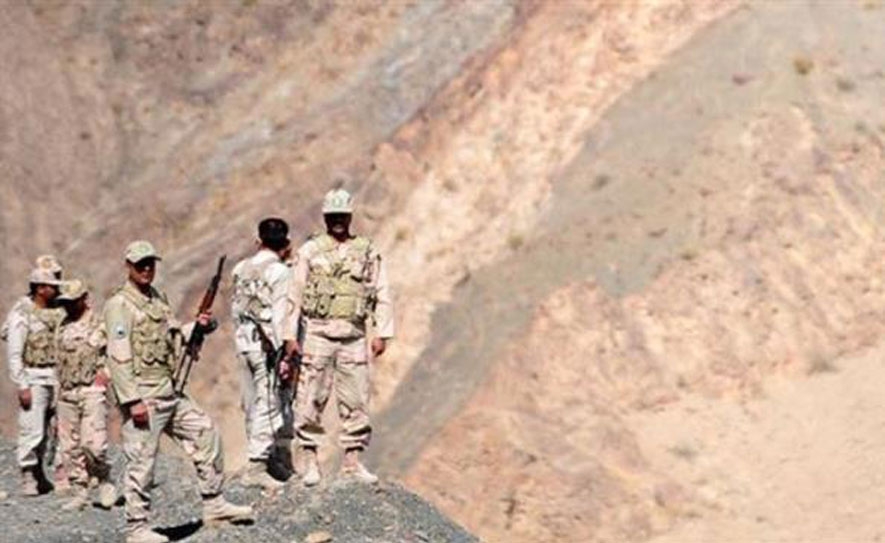 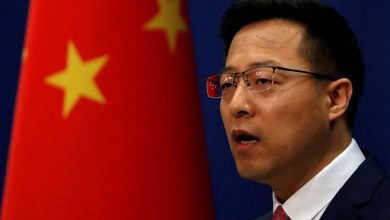