WILMINGTON: The United States reported its first case of the highly infectious COVID-19 variant, first identified in the United Kingdom, in Colorado.

Biden’s prediction of a grim winter appeared aimed at lowering public expectations that the pandemic would be over soon after he takes office on January 20, while putting Congress on notice that he wants to significantly increase spending to expedite vaccine distribution, expand COVID testing and help reopen shuttered schools.

The development came shortly after US President-elect Joe Biden warned it could take years for most Americans to be vaccinated against COVID-19 at current distribution rates.

The Democrat said about 2 million people have received the initial dose of one of two newly approved two-dose vaccines, well short of the 20 million that outgoing Republican President Donald Trump had promised by year’s end.

“The effort to distribute and administer the vaccine is not progressing as it should,” Biden said in Wilmington, Delaware. At the current rate, “it’s going to take years, not months, to vaccinate the American people.”

Colorado Governor Jared Polis said his state had discovered the nation’s first known case of the highly infectious coronavirus variant B.1.1.7, which was originally documented in the United Kingdom.

Scientists there believe the variant is more contagious than other previously identified strains of the SAR-CoV-2 variant but no more severe in the symptoms it causes.

It has also been detected in several European countries, as well as in Canada, Australia, India, South Korea and Japan, among others.

Polis said in a statement the infected patient was a man in his 20s with no recent travel history who is currently in isolation in Elbert County, a semi-rural area on the outskirts of the greater Denver metropolitan area.

“Public health officials are doing a thorough investigation” and the individual has “no close contacts identified so far,” Polis said, adding that the state had notified the U.S. Centers for Disease Control and Prevention (CDC).

Colorado State Laboratory scientists confirmed the UK variant after noticing that a diagnostic test sample was missing a key gene signal, prompting them to sequence the patient’s viral genome.

This revealed eight mutations specific to the spike protein gene associated with the British variant, Polis said in his statement.

The Denver-based online news outlet Coloradopolitics.com, citing Elbert County’s public health director, later reported that a second suspected case of the variant was under examination there.

Although experts believe the newly approved COVID vaccines will be effective against the British variant, the emergence of a more highly transmissible strain of the virus makes a swift rollout of immunisations all the more critical.

Biden’s goal of ensuring that 100 million vaccinations are administered by the end of his 100th day in office would mean “ramping up five to six times the current pace to 1 million shots a day,” Biden said, noting that it would require Congress to approve additional funding.

Even at such an ambitious rate, it would still take months for the majority of Americans to be vaccinated, he said, adding that the situation may not improve until “well into March.”

Biden also said he plans to invoke the Defense Production Act, which grants the president emergency powers to order expanded industrial output of key materials or products on grounds of national security, to accelerate production of vaccine supplies.

Trump has invoked the law during the pandemic.

To reopen schools safely, Biden said Congress would need to provide funding for purposes such as additional transportation, so students can maintain social distancing, and improved ventilation in school buildings.

Trump defended his administration’s record after Biden concluded his remarks. “It is up to the States to distribute the vaccines once brought to the designated areas by the Federal Government. We have not only developed the vaccines, including putting up money to move the process along quickly, but gotten them to the states,” he said on Twitter.

Trump, who contracted COVID-19 in October, has often played down the severity of the pandemic and overseen a response many health experts say was disorganized and cavalier and sometimes ignored the science behind disease transmission.

Earlier in the day, Vice President-elect Kamala Harris received a COVID-19 vaccination on live television in a bid to boost public confidence in immunizations. Biden, 78, did so last week.

The Biden team has stressed the importance of inoculation in non-white communities especially hard hit by the coronavirus and more highly skeptical about vaccine safety.

To date, the respiratory virus has infected more than 19 million people and killed over 334,000 in the United States.

One of the latest casualties of the pandemic was U.S. Representative-elect Luke Letlow, a Louisiana Republican, who died on Tuesday of COVID-19, his campaign said. Letlow, 41, announced on December 18 that he had tested positive for virus.

Dr. Atul Gawande, a member of Biden’s COVID-19 advisory board, told CBS News the transition team still did not have all the information it needed to understand vaccine distribution bottlenecks. 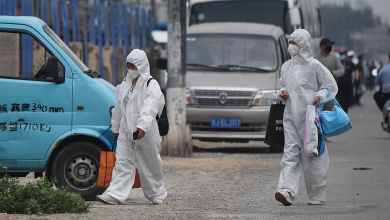 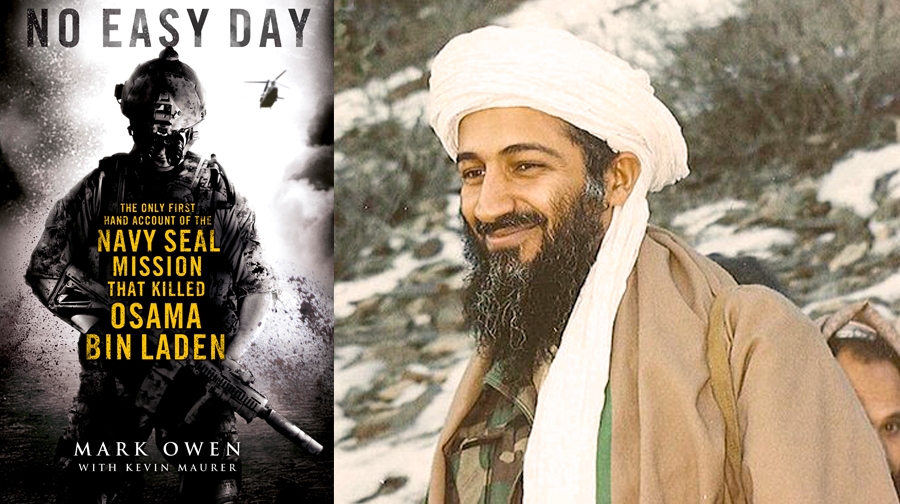 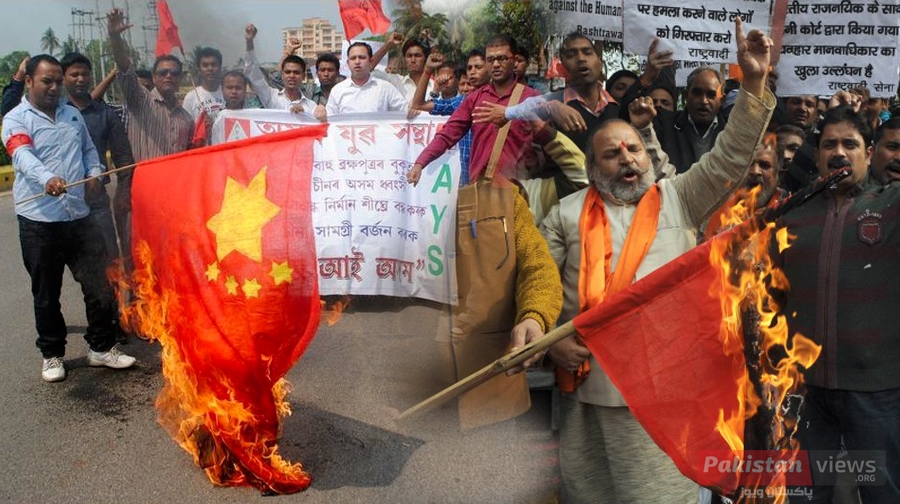 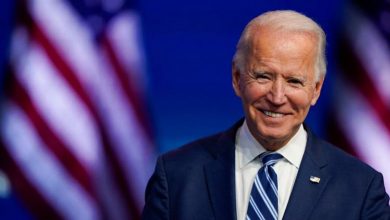