PORTO ALEGRE: More than 1,000 demonstrators attacked a Carrefour Brasil supermarket in the southern Brazilian city of Porto Alegre on Friday after security guards beat to death a Black man at the store.

Amateur footage of the fatal beating and tributes to the Black victim were published on social media. He was identified in local media by his father as 40-year-old Joao Alberto Silveira Freitas.

The killing, which has sparked protests across Brazil, occurred late on Thursday when a store employee called security after the man threatened to attack her, cable news channel GloboNews said, citing the Rio Grande do Sul state military police.

News website G1 later reported that an initial analysis by the state forensics institute indicated the cause of death could be asphyxiation.

In a statement on Friday, the local unit of France’s Carrefour SA said it deeply regretted what it called a brutal death and said it immediately took steps to ensure those responsible were legally punished.

It said it would terminate the contract with the security firm, fire the employee in charge of the store at the time of the incident, and close the store as a mark of respect.

In a series of tweets in Portuguese on Friday night, the Chairman and CEO of Carrefour, Alexandre Bompard, said that the images posted on social media were “unbearable.”

“Internal measures have immediately been implemented by the Carrefour Brazil, notably towards the security company involved. These measures do not go far enough. My values, and the values of Carrefour do not allow for racism and violence,” Bompard said.

He called for a complete review of employee and sub-contractors’ training on security, diversity and tolerance values.

“I have asked the teams of Carrefour Brazil to fully cooperate with judicial authorities to get to the bottom of this odious action,” he addded

In Porto Alegre, protesters on Friday afternoon handed out stickers depicting the Carrefour logo stained with blood and called for a boycott of the chain. They held up a banner in Portuguese reading “Black Lives Matter” and signs calling for justice for Beto, a nickname for the victim.

The protest turned violent on Friday evening as the demonstrators smashed windows and delivery vehicles in the supermarket’s parking area. A Reuters witness saw police firing teargas at the protesters.

In Sao Paulo, dozens of protesters smashed the front windows of a Carrefour store with rocks, pulled off the front doors and stormed the building, spilling products into the aisles before dispersing.

Nov. 20 is honored in many parts of Brazil as Black Awareness Day. Brazilians like to think of their country as a harmonious ‘racial democracy’ and far-right President Jair Bolsonaro denies the presence of racism. But the influence of slavery, abolished in 1899, is still evident.

Black Brazilians are almost three times as likely to be victims of homicide, according to 2019 government data.

“The culture of hate and racism needs to be combated at its source and the full weight of the law should be used to punish those that promote hate and racism,” Rodrigo Maia, the speaker of Brazil’s lower house of Congress, wrote in a tweet. 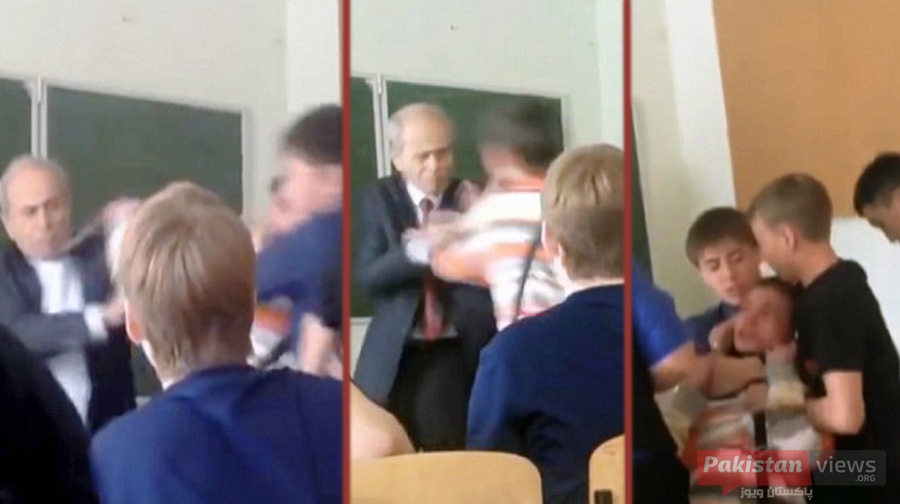 Astonishing Video: Aggressive student kicked out from class by own classmates 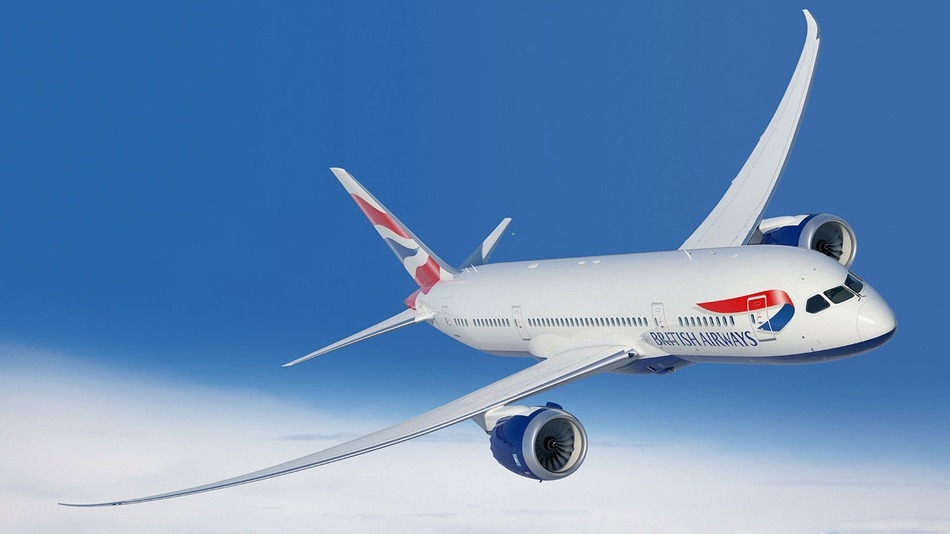 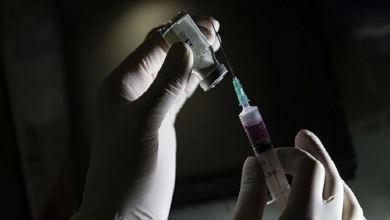 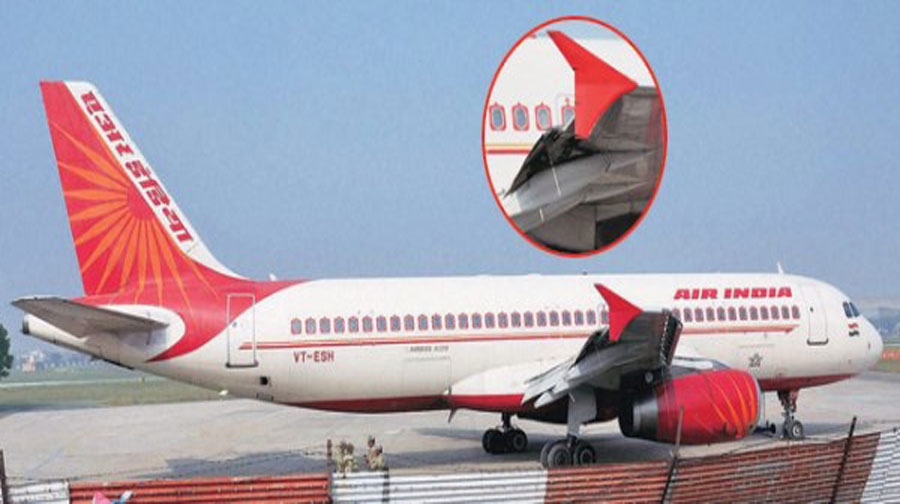 Despite PIA’s Performance, India Beats us to be Worlds Worst Airline