NEW YORK: UN Secretary-General Antonio Guterres said on Friday that war-torn Yemen is in “imminent danger of the worst famine the world has seen for decades,” warning against any unilateral moves as the United States threatens to blacklist Yemen’s Houthi group.

“In this very fragile situation in relation to famine and in this hopeful moment in relation to conversations, we believe that any other unilateral initiative will probably not be positive, Guterres said.

I don’t think we should rock the boat at the present moment,” Guterres told reporters when asked about US plans.

Aid workers have raised fears that if Washington designates the Houthis a Foreign Terrorist Organization (FTO), it could prevent life-saving aid reaching the country.

UN officials are trying to revive peace talks to end the war as the country’s suffering is also worsened by an economic and currency collapse and the COVID-19 pandemic.

“In the absence of immediate action, millions of lives may be lost,” Guterres said in a statement earlier on Friday.

The United Nations describes Yemen as the world’s largest humanitarian crisis, with 80% of its population in need of help.

A senior Western diplomat said an FTO designation of the Houthis by the United States “would certainly not contribute to progress on Yemen.”

“It’s likely that they want to do whatever it takes to increase the pressure on Iran,” said the diplomat, speaking on condition of anonymity.

U.N. aid chief Mark Lowcock has said the United Nations has received less than half of what was needed this year – about $1.5 billion – for its humanitarian operations in Yemen. Last year it received $3 billion. 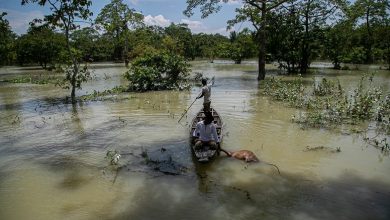 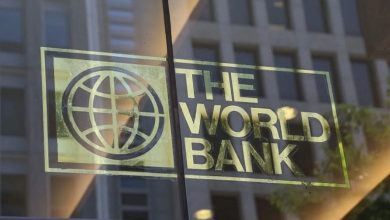 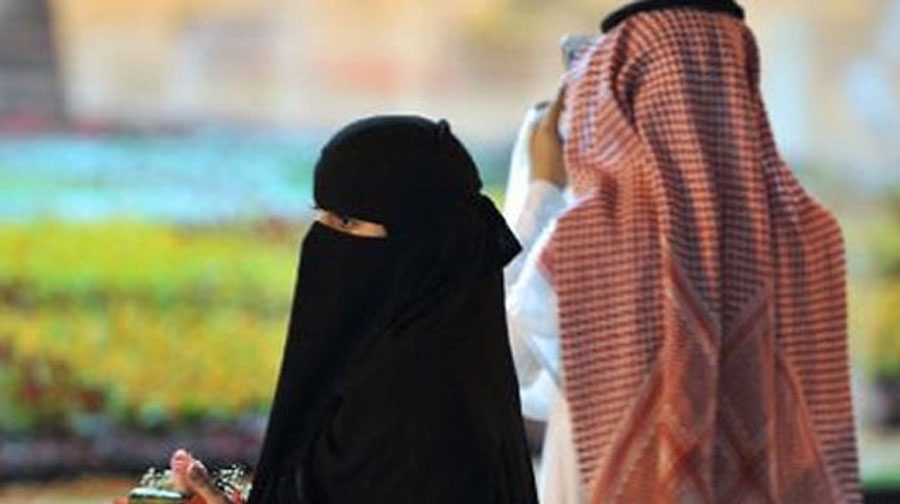 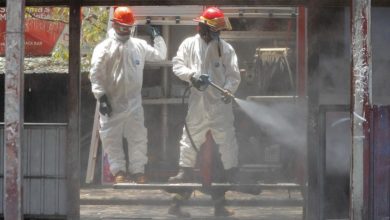